Check out the companies making headlines in midday trading.

Rockwell Automation— Shares of Rockwell Automation popped 10.5% on quarterly earnings that beat analyst expectations. The company posted a profit of $2.01 per share on revenue of $1.73 billion. Analysts polled by Refinitiv expected earnings per share of $1.92 on sales of $1.648 billion. Rockwell also issued better-than-expected guidance for fiscal 2020. CEO Blake Moret said cost savings "allow us to reinvest in our highest growth opportunities." 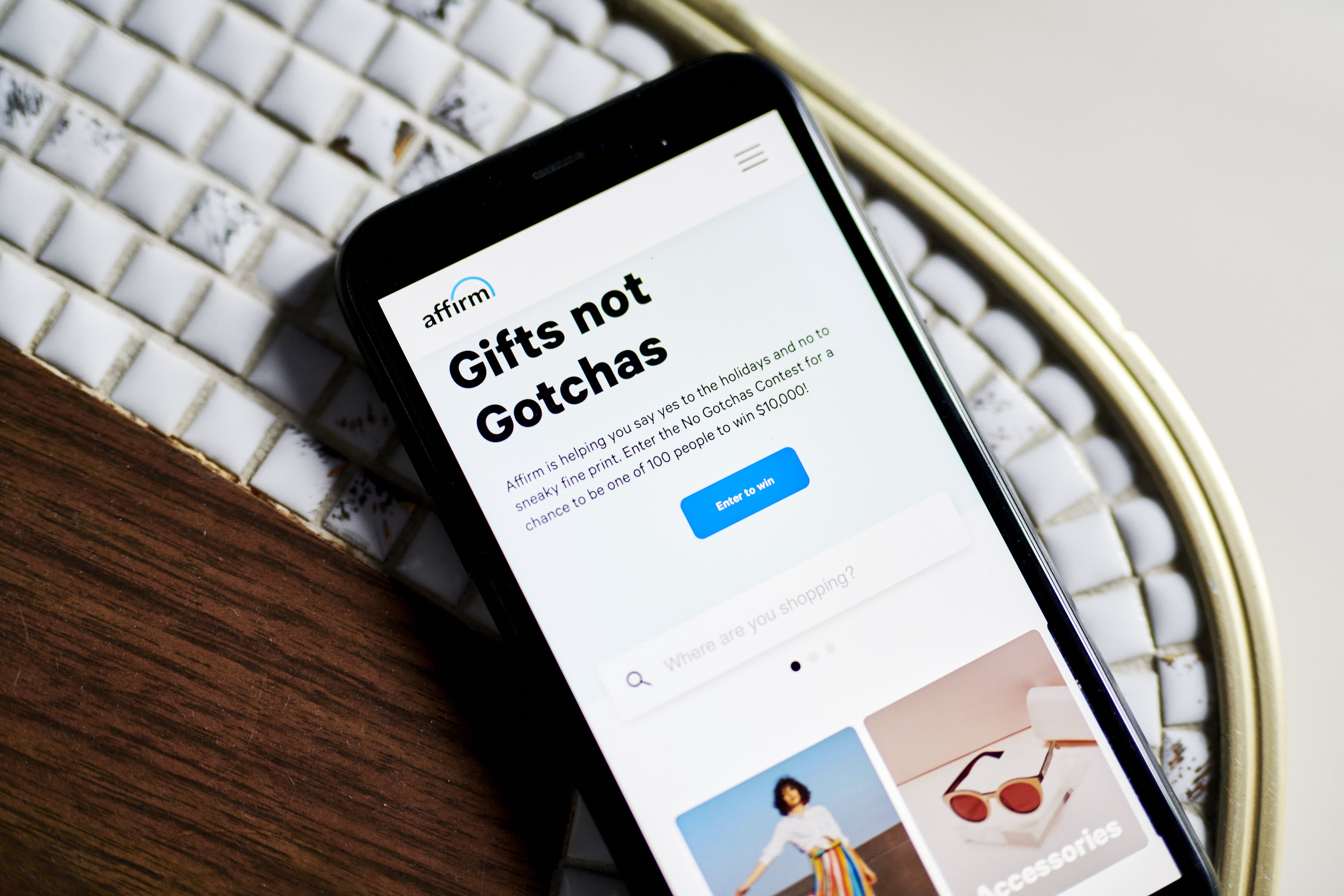 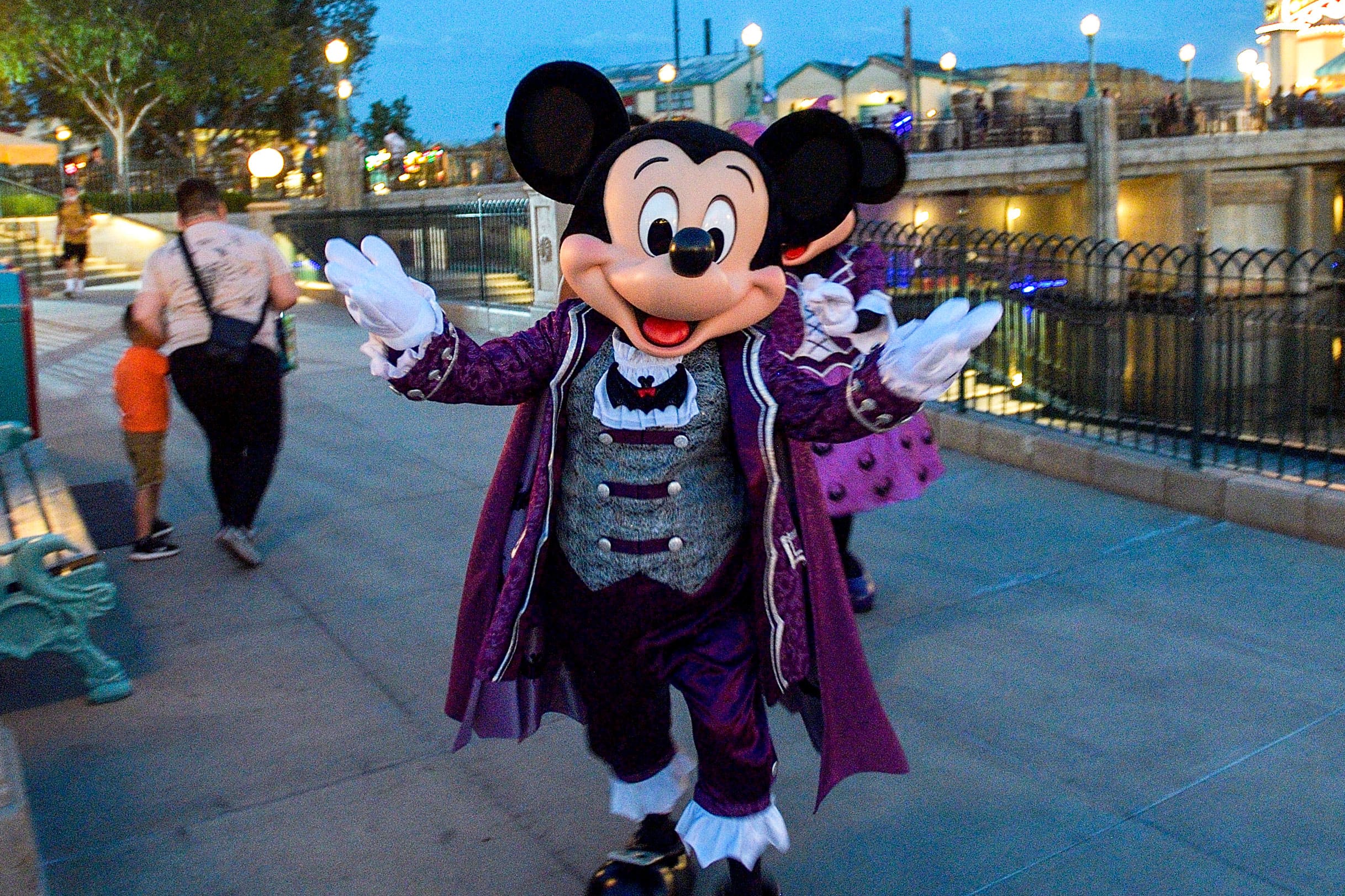 Advance Auto Parts— Shares of the auto parts maker tanked 7.5% after it reported lower-than-expected gross margin and lowered its 2019 same-store sales forecast. Advanced Auto reported gross margin of 43.9%, while analysts estimated 44.4%, according to Refinitiv. The company now sees same-store sales in a range between 1% and 1.5%, removing the higher end of the previous 1% to 2% growth rate.

Disney— Shares of Disney rose 1.3% as the media company officially launched its new streaming service Disney+ early Tuesday. Disney has spent over $3 billion on technology and content prior to the highly anticipated launch.

CBS— The television broadcasting company dipped 3.6% after missing on revenue for its third-quarter earnings. CBS posted revenue of $3.295 billion, lower than the $3.358 billion expected by Wall Street, according to Refinitiv.

Edgewell Personal Care— Shares of the consumer products company dropped 9% based on its third-quarter earnings. The company's posted earnings of 86 cents per share, which beat analysts estimates but was 25 cents lower than the same quarter in 2018.

Overstock.com— Shares of the retail company cratered 17.4% after reporting dismal third quarter results. Overstock.com reported a loss of 89 cents per share, a larger loss than the expected 62 cents per share forecast by analysts, according to Refinitiv. Revenue came in at $347.1 million, missing estimates of $376.2 million.

Vodafone— Shares of Vodafone rose 3.5% after the company raised its earnings guidance based on improving growth trends. The world's second-largest mobile operator now forecasts adjusted core earnings in a range between 14.8 and 15.0 billion euros from its previous forecast of between 13.8 and 14.2 billion euros.

Tencent Music— Shares of the Chinese music company plummeted 8% after recording the slowest rise in its monthly average revenue per paying user since the company went public in December. Management attributed the slower growth to increased competition.

Craft Brew Alliance— Shares of the beer company rocketed 121.4% on news that Anheuser-Busch Inbev will buy the rest the Portland-based brewing company. The deal values Craft Brew Alliance at about $321 million.

Kemet— Shares of Kemet soared 12.9% on news that the electronic components company will be bought by Taiwan-based rival Yageo for $1.8 billion, or $27.20 per share.

Box— Shares of the cloud content company fell 5.1% after JMP Securities downgraded the stock to market perform from outperform. The firm said sales are slowing for the file-sharing company.

Tyson Foods— Despite missing on the top and bottom lines of its quarterly earnings, shares of Tyson Foods jumped 7.4% after the company's CEO said Tyson's push into alternative meats is gaining momentum and projections "remain strong."

DXC Technology— Shares of the IT services company surged 19.9% after the company's new CEO Mike Salvino revealed his plan to turn around the embattled company, who's stock is down nearly 40% this year. Salvino's plan includes a top-line that is about 25% smaller than full year 2020 levels which he will achieve by selling three businesses that generate almost $5 billion.

—with reporting from CNBC's Fred Imbert.