Tobacco stocks rose Wednesday as the Food and Drug Administration delayed its plan to cut nicotine levels in cigarettes to minimally or non-addictive levels.

Federal agencies twice a year update the list of regulations they plan to work on within the next year. The FDA's newly updated list does not include a regulation to reduce nicotine levels in cigarettes, a plan former FDA Commissioner Scott Gottlieb announced in July 2017. 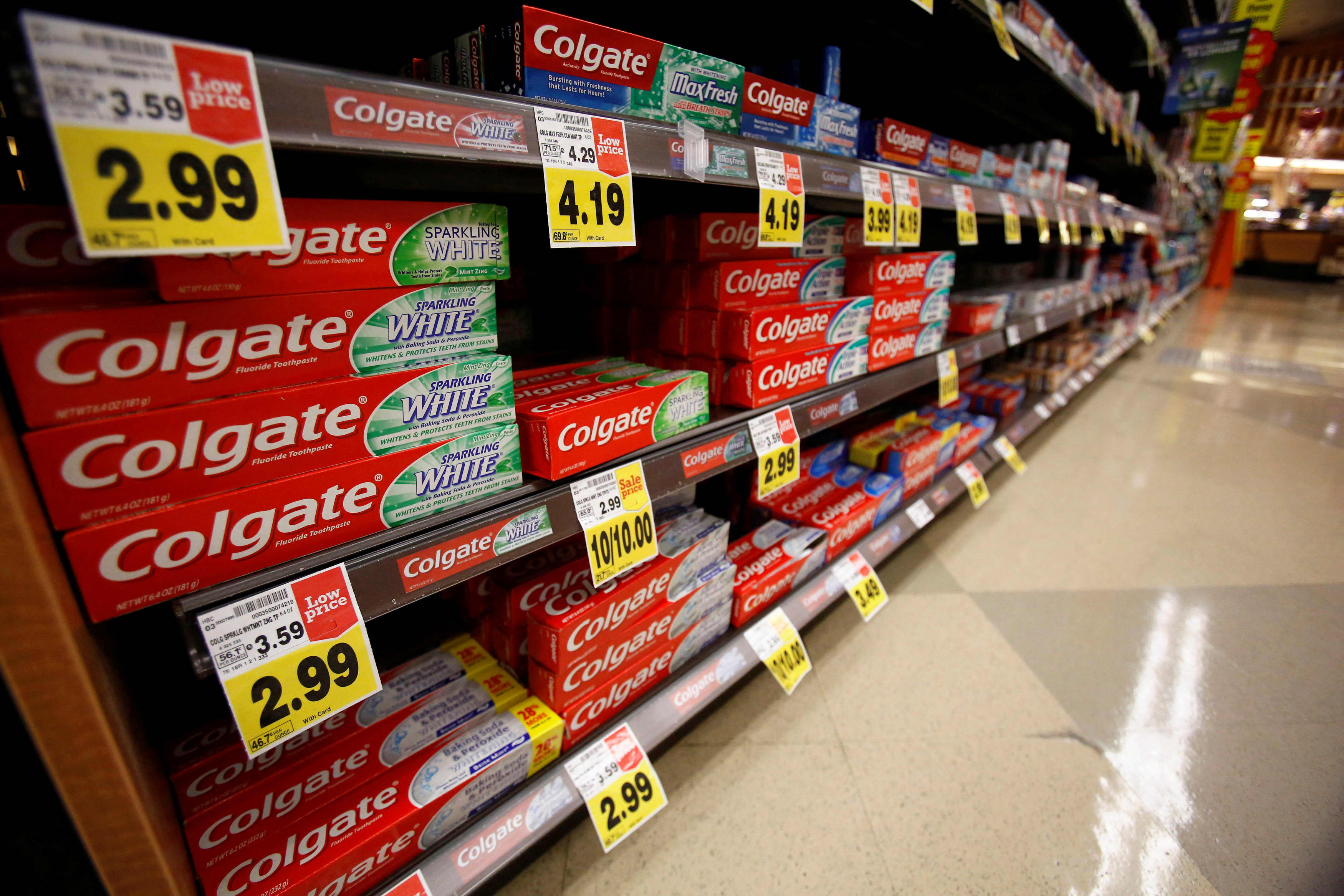 The agency included the proposed rule on its spring list of priorities. Bloomberg first reported the news of it being left off the newly updated fall list.

FDA spokesman Michael Felberbaum said the omission from the so-called unified agenda does not mean the FDA will stop working on it. He said the agency is reviewing comments it received in response to the proposal to cap nicotine levels in cigarettes.

"The agency has focused on regulations that reflect its most immediate priorities in this fall 2019 unified agenda," Felberbaum said.

Also missing from the agency's semiannual unified agenda is anything related to banning menthol cigarettes, a policy Gottlieb said the FDA would pursue last fall. One year later, that plan appears to have stalled.

"We continue to review all of the evidence related to flavored tobacco products, including menthol," Felberbaum said in a statement.

Gottlieb announced the plan to cap the nicotine levels in cigarettes in July 2017 as part of a plan making sweeping changes to tobacco policy. The agency embraced the idea that nicotine products exist on a continuum of risk, where cigarettes are the most harmful way to consume nicotine and other products, such as e-cigarettes, may offer people a less harmful alternative.

Public health advocates welcomed Gottlieb's plan to ban menthol cigarettes. Congress in 2009 prohibited all characterizing flavors from cigarettes, though it exempted menthol amid intense lobbying from the tobacco industry. Anti-tobacco groups have long pushed the FDA to reverse course and remove menthol cigarettes.

Gottlieb resigned in April before many of his policies were implemented. The entire framework he announced is now under threat. A surge in teen vaping has forced the FDA to try reining in the e-cigarette industry, though the efforts have reportedly faced pushback from President Donald Trump.