"One of the most bought stocks by our millennials," JJ Kinahan, the brokerage firm's chief market strategist, told CNBC on Monday. 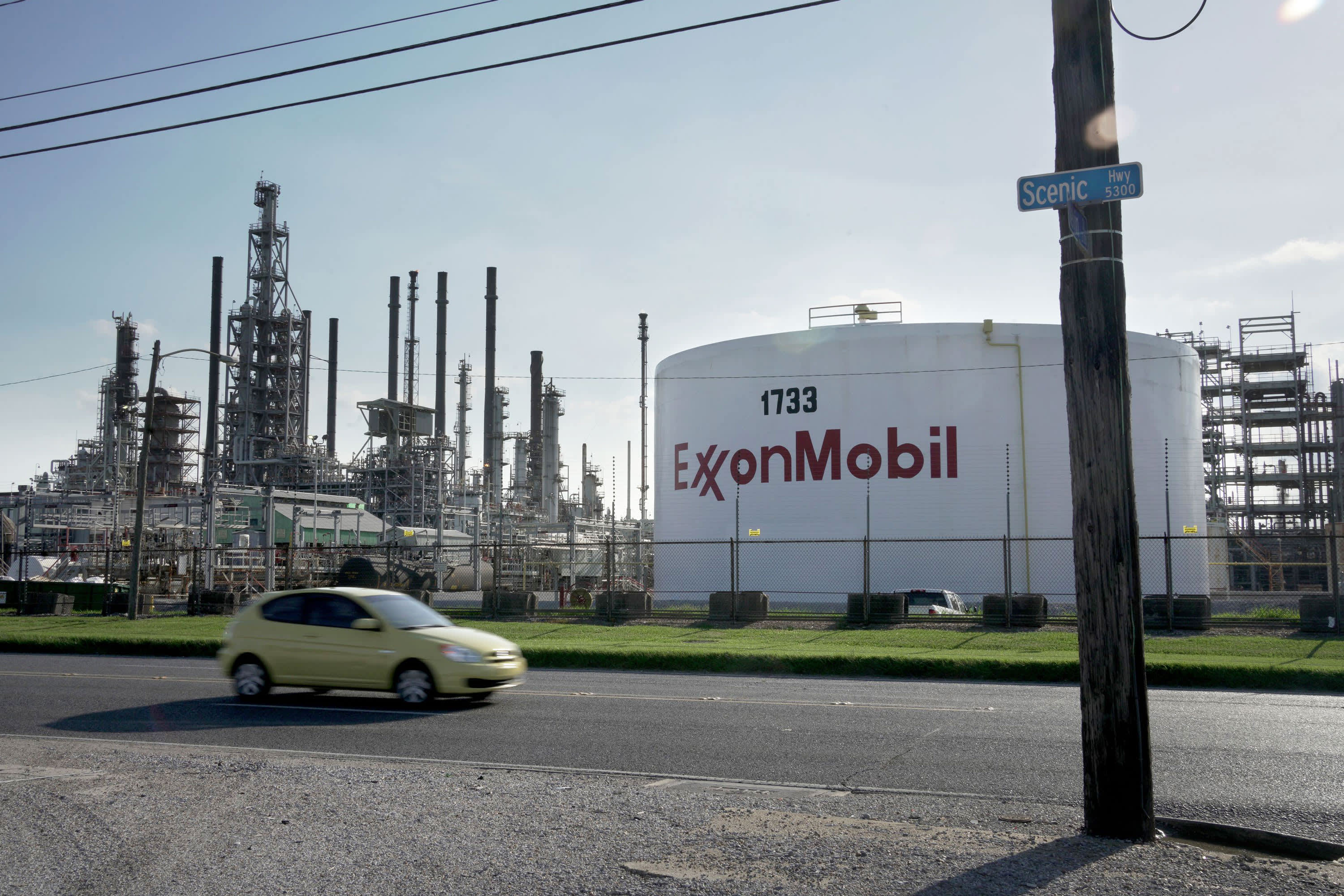 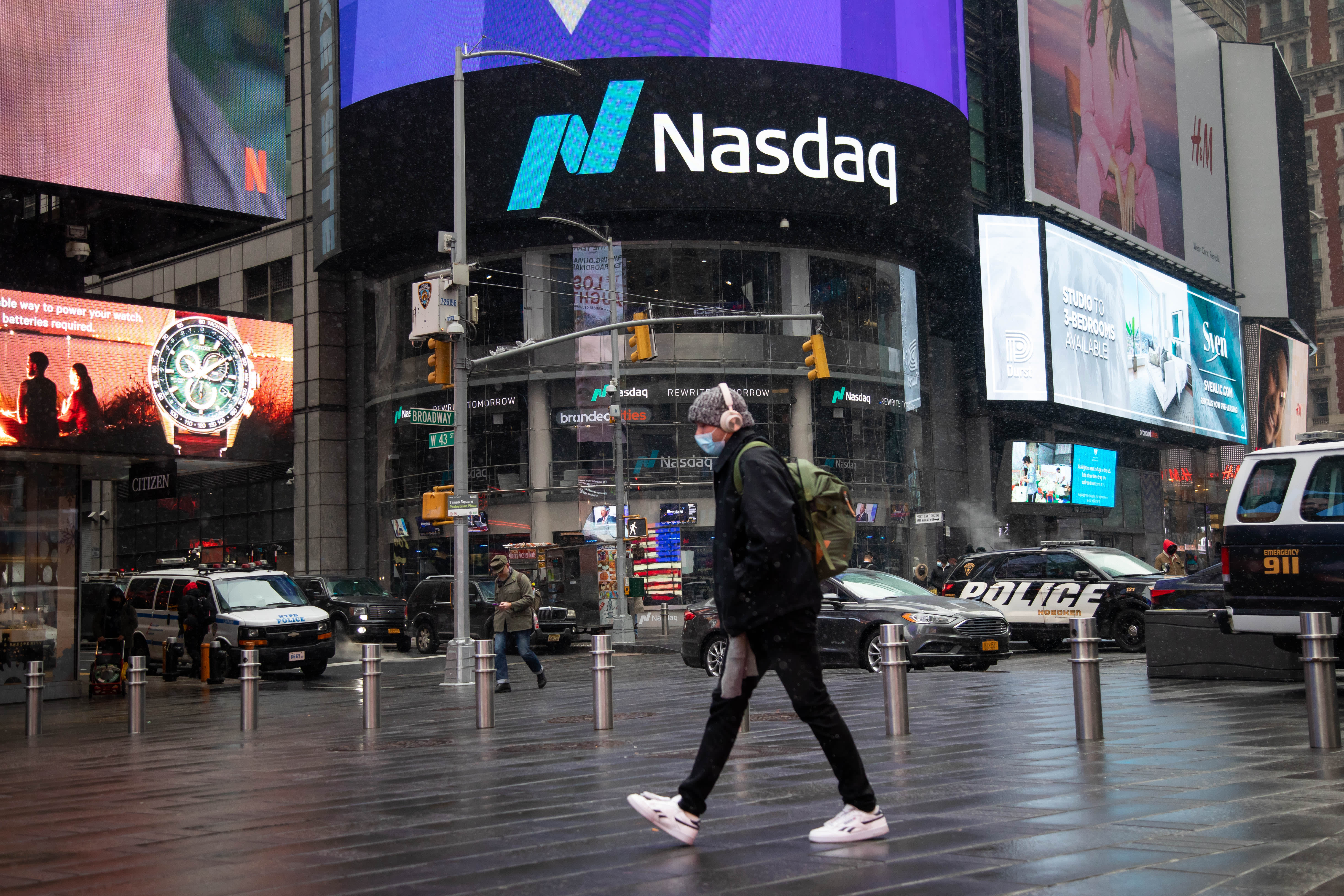 Big Tech is set for a comeback, asset manager says, naming 2 stocks to get ahead of it
Zavier Ong
a day ago

Kinahan did not disclose specific numbers around the purchases of ExxonMobil, but he said he found its popularity among young investors "really interesting."

So-called ESG investing — or strategies that weigh a company's environmental, social and governance impact — is already a more than $30 trillion market, and it's only expected to keep growing.

Conventional wisdom on Wall Street is that younger investors are accelerating that movement as their worries around climate change keep them away from fossil fuel stocks such as ExxonMobil.

Kinahan's comments on "Closing Bell" suggest the narrative has at least some tension in it.

"It's about the fact that they think crude oil does have a bottom, at least in the shorter term," Kinahan said, recalling his conversations with some young investors who have bought ExxonMobil shares.

Oil prices on Monday dropped to their lowest level since January 2019 as the impact of the coronavirus in China persists. But more important than crude oil reaching a nadir is the stock's yield, he said.

"They feel as though with the great yield on Exxon, it might be a good play, at least for a year or so," he said. 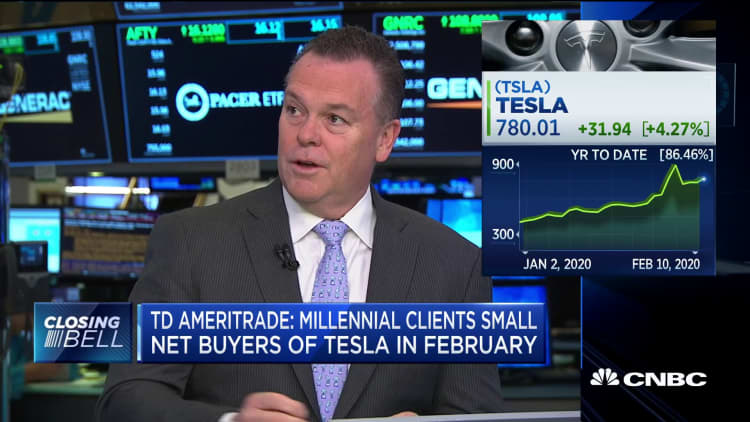