The global economic hit from the coronavirus crisis will likely be four times worse than the financial crisis and the U.S. will see its highest unemployment rate since World War II, according to a Goldman Sachs forecast.

With most of the world's developing economies on a near total shutdown to try to stop the coronavirus spread, Goldman sees a second-quarter GDP decline of 11% from a year ago and 35% from the previous quarter on an annualized basis. 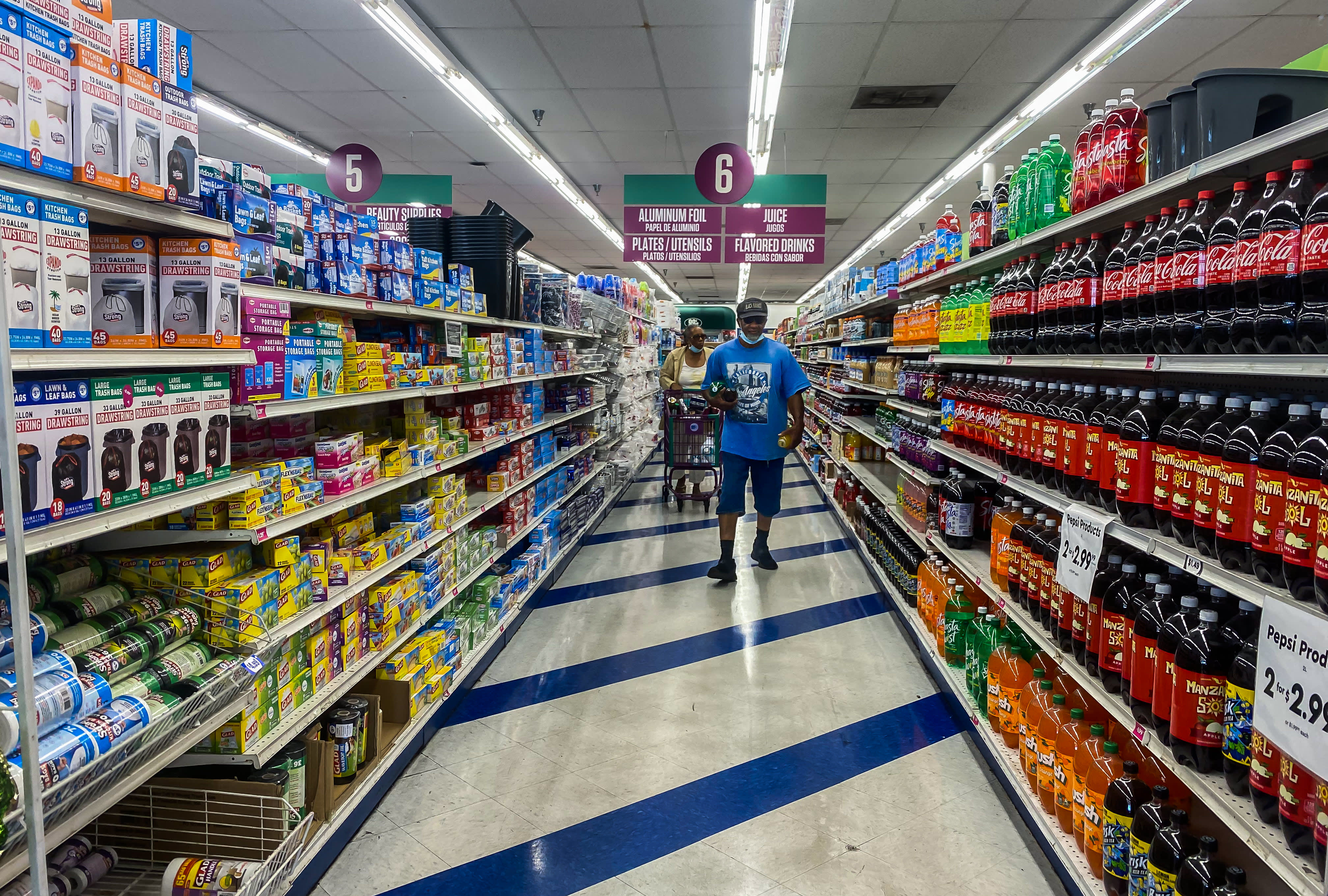 In the U.S., the headline unemployment rate should hit 15% "and even this understates the severity of the situation" as many workers will be sidelined and not looking for jobs amid an anticipated reopening of the economy. That will accompany a GDP decline in the U.S. of 11% from a year ago and 34% on a quarterly basis, both numbers also considerably worse than anything seen during the financial crisis in 2008. 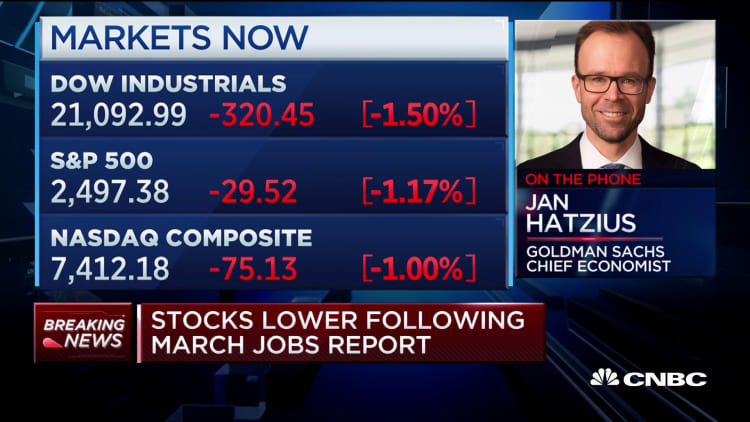 However, those numbers only tell part of the story, and financial markets of late have been taking a rosier view.

Stocks are well off their lows from when fear over the virus peaked, and Wall Street seems to be pricing in a more optimistic scenario.

"The initial improvement [in outlook] was mostly policy-driven, but the greater optimism of the past week seems to be at least partly related to the virus itself," Jan Hatzius, Goldman's chief economist, said in a note, adding that "the number of new active cases looks to be peaking globally, projections of cumulative fatalities and peak healthcare usage are coming down, and even actual new hospitalizations in hard-hit New York City have fallen sharply."

Looking for a restart

The analysis does not pin a date on when the U.S. economy can restart following social distancing practices that have closed all industries deemed nonessential.

Hatzius said "business as usual" is unlikely until a vaccine is proven effective.

However, he said, "it might be possible to bring back at least part of the lost output with a sharp increase in testing as well as more limited changes to business practices that lower the risk of infection." He pointed specifically to manufacturing and construction, specifically citing the auto industry, which he said could go from 25% capacity in April to 70% in May.

As industries are gradually brought back online, that should produce an improvement in economic growth that Hatzius said would be "unprecedented" for the U.S.

He forecasts third-quarter growth to be up 19% from the Q2 plunge followed by another 12% jump in the final three months of the year.

"Such is the strange world of recovering from a pandemic shock," Hatzius wrote. 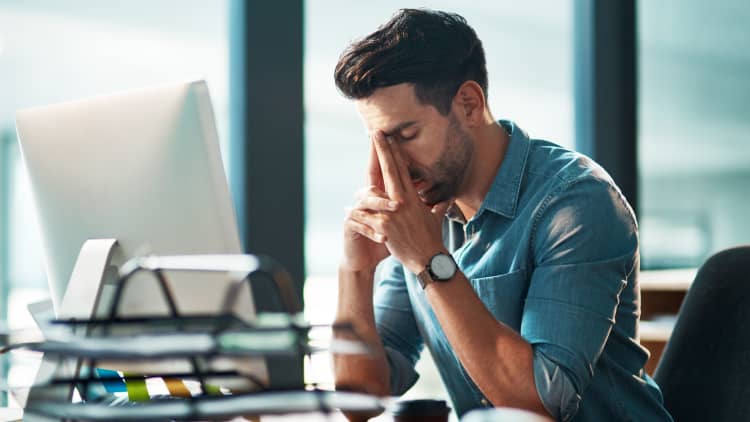 watch now
VIDEO3:2003:20
The average investor should be doing this during the coronavirus economic crisis
Invest in You: Ready. Set. Grow.

For that to happen, policymakers have to continue to be vigilant. He said the policy effort "has been impressive" but officials "still have work to do."

"At the broadest level, they need to focus on providing all-out support, especially in countries with significant amounts of fiscal and monetary space," Hatzius wrote. "Governments need to replace as much as possible of the private-sector income hit, in order to limit the downward pressure on after-tax income and therefore on spending."

One point to watch is when China releases its quarterly GDP as well as retail sales and industrial production. Real-time data is pointing to a recovery that while still below previous levels, would "also increase our confidence that the West may start to recover before too long" if confirmed. 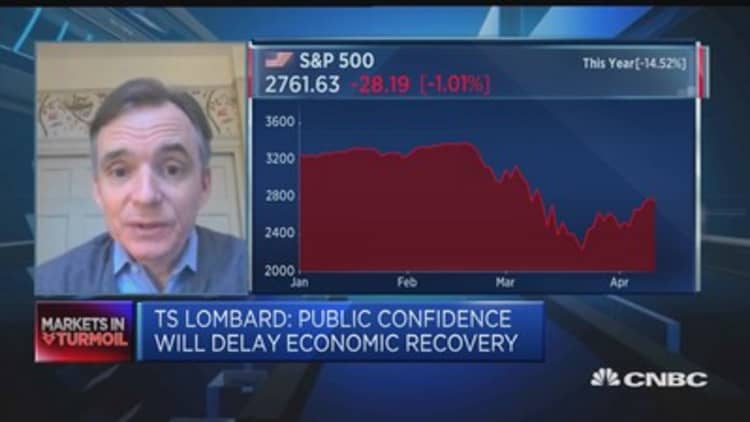