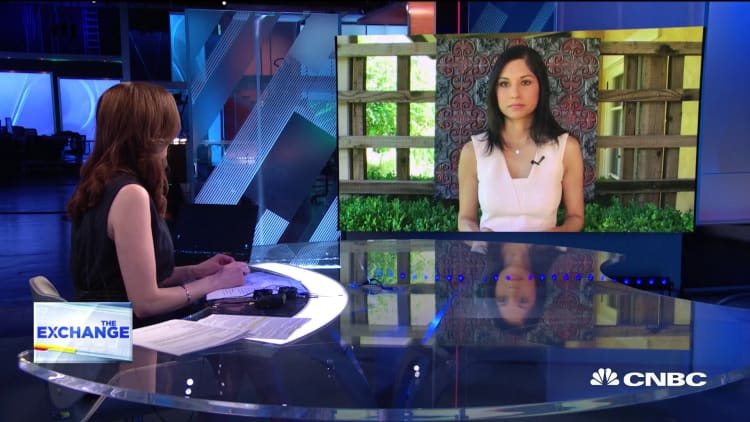 A local ballot that proposes taxing companies on their highest-earning executives is headed for a November vote.

Matt Haney, a member of the city's Board of Supervisors, is dubbing it the "overpaid executive tax," and proposes levying it on all businesses who pay their highest-earning employee 100 times or more the median salary of their San Francisco workers, , the San Francisco Chronicle reported. Residents will vote on the measure this November, and it could take effect in 2022.

The progressive tax would equate to companies paying 0.1% of their gross receipts if the company's highest paid employee makes 100 to 200 times the median wage. The tax itself is progressive, rising to 0.2% for executives making 200 times the median salary and can go up to 1% of gross receipts if the top-paid exec makes 1,000 times the median. In terms of compensation, the measure also includes "wages, salaries, commissions, bonuses, property issued or transferred in exchange for the performance of services (including but not limited to stock options)."

The measure is expected to bring in between $60 million and $140 million annually.

Most small businesses will be exempted, as businesses must earn at least $1.17 million in gross receipts annually to qualify, the San Francisco Chronicle reported. The tax is likely to affect Salesforce, Comcast, and several big banks that do business in the city.

"Large corporations that want to avoid paying the tax can do the right thing and pay their executives less or simply raise their employees' wages. Invest in your employees. Don't fuel inequality within your company and our city," Haney said on Twitter about the tax. 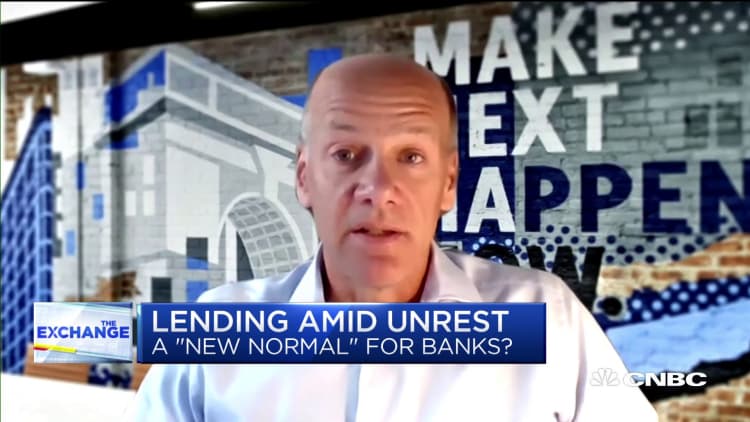