A former employee of Starboard Group, a large Wendy's operator, alleges that the franchisee's chief executive diverted $1 million in Paycheck Protection Program loans to finance his home in Montana.

Sandi Adler, who was Starboard's vice president of legal affairs and human resources, filed the complaint on June 30 under Florida's whistleblower statute. She also alleges sexual harassment in the suit, filed in state court in Broward County.

The lawsuit alleges that Starboard received about $9 million in PPP loans. The franchisee operates 101 Wendy's locations across seven states and has 3,200 employees, according to its website.

The federal program was created to help struggling businesses with fewer than 500 employees, but big hotel and restaurant chains won exemptions after the coronavirus pandemic upended their industries. The fast rollout of the program has raised concerns from the Government Accountability Office about fraud. In early May, two New England men were the first to be charged with scamming the program.

According to Adler's suit, Starboard CEO Andrew Levy told her to list some of his personal employees in Montana as corporate employees.

"The effect of this, in view of the PPP funding, was to defraud the United States and the Small Business Administration," the complaint said.

Levy also allegedly ordered her to lie to creditors, vendors, suppliers and landlords and tell them Starboard couldn't meet its financial commitments because it had not received PPP loans.

Adler's superior Kevin Holbrook fired her on June 1 after she complained to him about Levy's orders and practices, according to the suit. The complaint also alleges that Holbrook sexually harassed Adler while she was an employee and Levy ignored her complaints about the behavior.

Adler is seeking restitution for her lost wages and compensatory damages for "pain and suffering."

Wendy's did not immediately respond to a request for comment, and Starboard could not be reached for comment. No one answered the phone at a number listed for the company and no email address is listed on its site. 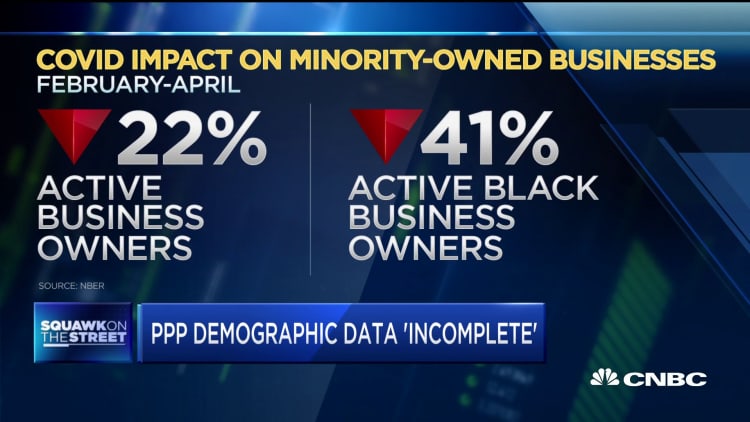