Lake Tahoe real estate is getting snapped up at a record pace, as San Francisco tech workers flee the city in search of more space and a healthier lifestyle.

A new wave of urban flight is reshaping real estate markets from New York to Chicago and Los Angeles to San Francisco. As part of this shift, Lake Tahoe is seeing unprecedented bidding wars, buying activity and price increases. Brokers say the inventory of homes for sale has shrunk to about one-fifth to one-tenth of the usual levels.

"People are writing all-cash offers for houses, sight unseen," said Sabrina Belleci, a Lake Tahoe broker with Re/Max. "They just want to get out of the city."

Lake Tahoe has long been a bucolic escape for Californians looking for a getaway and, on the Nevada side, lower taxes. But the latest buying surge is larger than any the market has seen, brokers say. They say tech workers and investors in the Bay Area, as well as media types from Los Angeles, are coming to the Tahoe area in search of larger homes with home offices, more land for the kids to play, and access to outdoor activities such as swimming and bike riding. 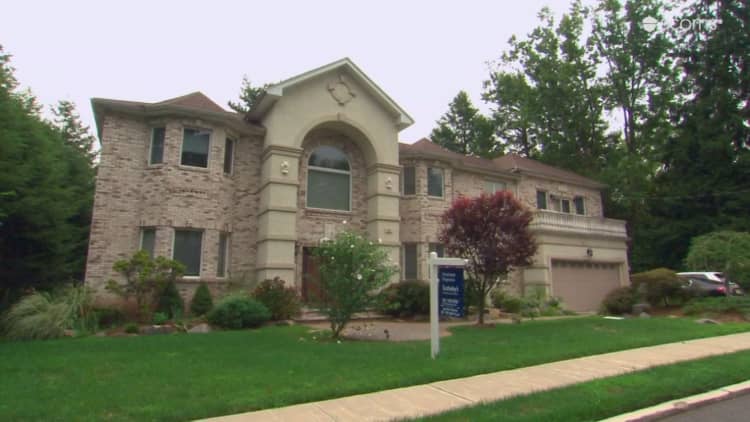 The flight from the city got another push this week after Google announced it's keeping workers at home until July 2021. Private schools in the Bay Area also recently announced they will likely shift to all online classes in the fall, which gave families another reason to remain outside of San Francisco.

"Buyers are saying 'there is no reason for me to be in the city,'" said Breck Overall, an agent with Sierra Sotheby's International Realty.

Historically, properties in the Tahoe area took three to four months to sell, Overall said. Now, it's more like four days. Properties often have between six and 12 offers after coming onto the market, he said, adding many are selling for far above the asking price.

One property recently came on the market priced at $1.65 million. Located in downtown Truckee, California, on the Truckee River, it went into contract less than 24 hours later and closed for $2 million.

This three-bedroom home in Truckee was listed for $670,000 and sold quickly for $70,000 more than the asking price.
Sierra Sotheby's Int Realty

The resort community of Tahoe Donner typically has between 80 and 120 homes on the market, Overall said. Now there are only about a dozen.

Almost all the deals are all-cash, with few or no contingencies. Overall said that if buyers need financing, they have little chance of getting a home, since sellers prefer quick, all-cash deals.

And the numbers show no signs of slowing. Kaili Sanchez, with Sierra Sotheby's, said the company's pending sales in June for the Tahoe area totaled $191 million, up from $72 million last year.

July is shaping up to be even better, with $129 million in pending sales between July 1 and July 15 — more than three times last year's total. She said that while families have long seen Tahoe as a vacation-home market, now many families are planning to stay longer.

"They're buying for their primary residence now," she said. "Maybe it's for a year, maybe longer. But they want to be outdoors."

With so few homes for sale, many buyers have taken to buying up empty land and building a home. Local builders and architects say the waiting lists are getting longer for their services. Brokers have also started knocking on doors in hopes of persuading owners to list their homes.

"People who might have sold in a typical season are keeping their homes because they want a place to stay," Belleci said. "The inventory is getting to the point where we are running out of homes for sale. It's very limited." 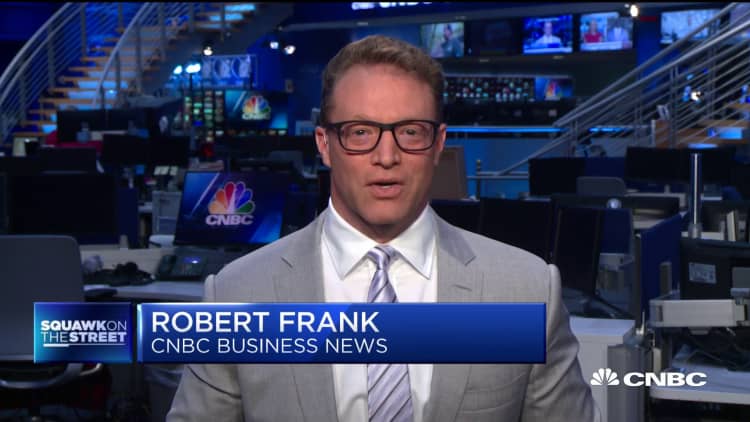