Sept. 1 marks the first day of Trump's payroll tax deferral for employees, which he had handed down in an executive order in early August. The holiday is in effect until the end of the year.

Employers and employees split the responsibility for a 12.4% levy that funds Social Security and a 2.9% tax to support Medicare.

More from Your Money, Your Future:
Trump's payroll tax would 'terminate' Social Security, critics say
Self-employed people may miss out on payroll tax break
Why college students might get less financial aid next year

The Social Security tax is subject to an annually adjusted wage cap ($137,700 in 2020), but the Medicare tax is assessed beyond that threshold.

Trump's executive order applies to the employee's share of the Social Security tax and would affect workers whose biweekly pay is below $4,000 on a pretax basis.

The IRS released guidance last Friday, making participating employers responsible for deferring and eventually paying the tax to the federal government. Companies must pay the deferred tax ratably between Jan. 1 and April 30. Penalties, interest and "additions to tax" will begin to accrue on May 1. 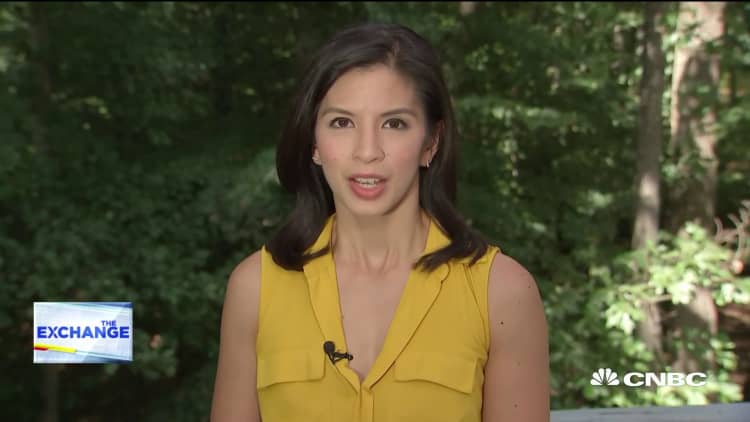 watch now
VIDEO1:5101:51
Why businesses are sounding the alarm on the payroll tax proposal
The Exchange

Employers may also "make arrangements" to collect the taxes from the employee, according to the guidance.

Keep in mind that this payroll tax holiday is only a deferral. Although the president has promised to do away with the tax if reelected, it would require an act of Congress to wipe out the liability altogether.

"The big issue, the surprise is that employers are going to be completely responsible for all the repayments, so they get all the responsibility for retaining the deferrals," said Pete Isberg, vice president of government affairs at ADP.

This is a holiday in which the work continues to pile up on your desk when you're gone, and you take care of it when you come back.
Robert Delgado
principal at KPMG

Meanwhile, employees who participate in the deferral can expect a short-term boost in their pay, but they may see a dip in their take-home pay in January.

That's because not only will employers have to pay back the deferred taxes from this fall by April 30, but they also must start applying the payroll tax as per usual next January.

"Employees are going to notice a reduced net pay in 2021 that's pretty much equal to the increase they'll enjoy in the next few months if they take this deferral," said Isberg.

Having the deferred taxes withheld, along with paying the normal payroll tax in January, could hamstring employees who participate in the tax holiday.

"This is a holiday in which the work continues to pile up on your desk when you're gone, and you take care of it when you come back," said Robert Delgado, principal at KPMG in San Diego.

"I'd say employees have to clearly understand this isn't forgiveness, it's deferral."

Questions also remain for seasonal employees and other workers who may part company with their employers by year end.

"There are situations like job changers and seasonal employees who work through December," said Isberg at ADP.

"Maybe their last paycheck is Dec. 30 and that's the only opportunity that employer will have to recover those deferred taxes or else the employer will be liable for it," he said.

One possible outcome in that case could be that the deferred tax may be withheld in one lump sum from that departing employee's last paycheck, Isberg said.

The impact on workers' take-home pay could be significant.

A minimum wage employee who's working full time and earning about $580 per biweekly pay period would lose about half of their paycheck if all the deferred taxes were paid at once, said Isberg. 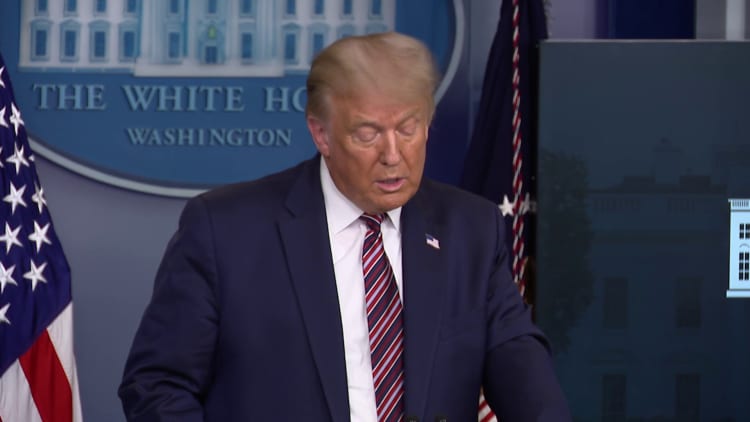 watch now
VIDEO0:5100:51
If I get re-elected, I will be terminating the payroll tax: Trump
Elections

Along with the heightened liability for employers, companies may also find themselves dealing with employees who want the deferral but aren't aware of the potential hit on the back end.

"If there's some perceived savings of cash from the employee's standpoint, you don't want to look like you're not providing it," said Andre Shevchuck, partner in the specialized tax services practice at BPM in Walnut Creek, California.

ADP hasn't yet published any documents on the deferral for its employer clients and their workers, but the firm is working on its communication, said Isberg.

Employees who participate in the deferral will need to consider their cash flow planning on a going-forward basis and weigh whether savings in the immediate term is worth a potential decline in take-home pay early next year.

"Employers, considering whether they engage in this deferral, must think about it pragmatically and take a holistic look at the impact on employees today and in the future," said Delgado of KPMG

"They must communicate how this works so the employee who wants this deferral understands that there will be withholding of those amounts in the future, absent legislation to forgive that," he said. 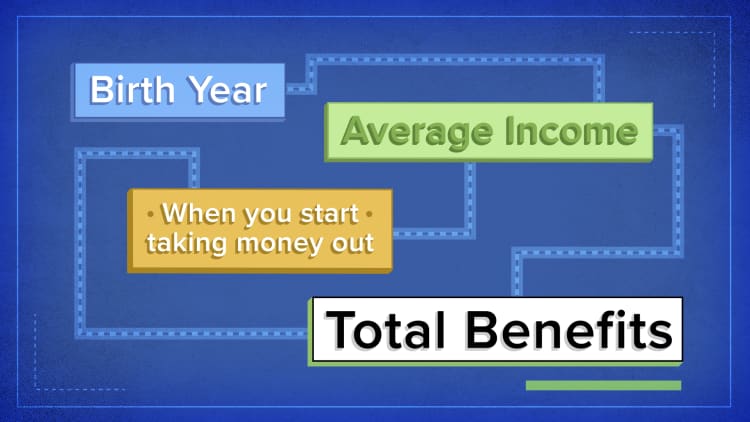 watch now
VIDEO2:3902:39
How Social Security benefits are calculated
Invest in You: Ready. Set. Grow.
How to use pay transparency to negotiate a better salary
Sharon Epperson
Inflation is making it harder for U.S. households to afford monthly expenses. Here are some tips to help make ends meet
Sharon Epperson
1 in 4 adults in the U.S. lives with a disability. Having a financial plan to address care is critical
Sharon Epperson
Read More