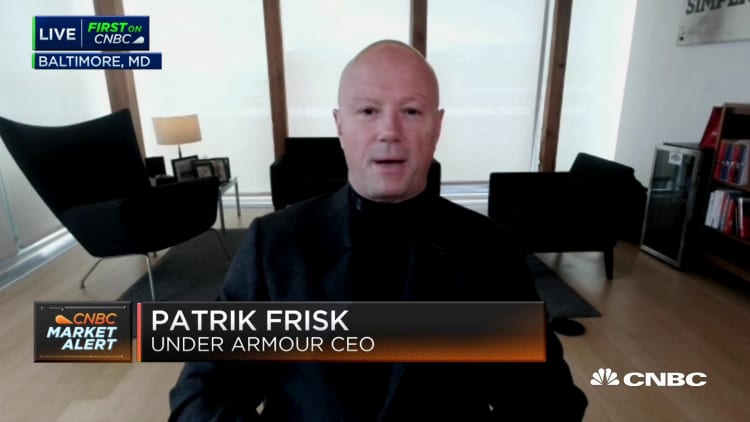 Under Armour on Friday reported earnings and sales that topped estimates, with consumers stocking up on the brand's sneakers and workout gear during the coronavirus pandemic. 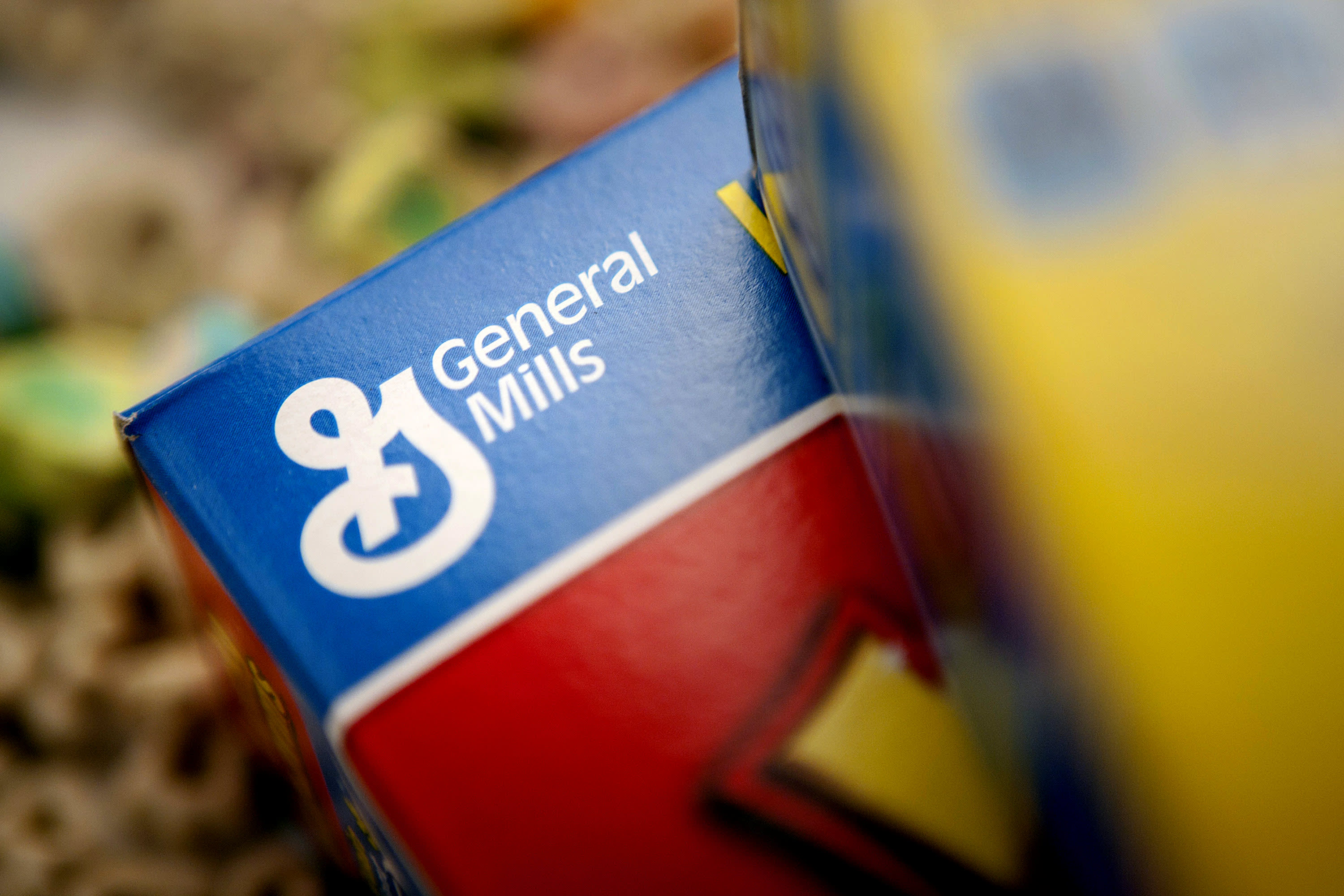 The company has been working to get back to growth on its home turf. It has been heavily reliant in the past on department stores and discount chains to sell its gear, a strategy that has hurt profitability and diluted the brand's image compared with competitors including Nike, Adidas and Lululemon. But the pandemic effects — more consumers shopping online and looking for clothes and shoes to workout in — are giving Under Armour a welcomed boost.

The question is, though, how long will it last?

Under Armour offered Wall Street a more upbeat outlook for 2020: It now expects full-year revenue to be down by a high-teen percentage rate. Previously, it had been calling for a drop of 20% to 25% in the second half of the year. Its new outlook, though still a decline, is better than the 25.7% drop that analysts had predicted.

Its share price was falling by more than 1.5% Friday afternoon, after initially surging more than 8%.

Also Friday, Under Armour said it agreed to sell its MyFitnessPal workout platform to private-equity firm Francisco Partners, in a deal valued at up to $345 million. It acquired the business for $475 million in 2015.

Here's how the company did during its fiscal third quarter, compared with what analysts were expecting, based on Refinitiv data:

For the quarter ended Sept. 30, net income shrank to $38.9 million, or 9 cents per share, from $102.3 million, or 23 cents a share, a year earlier. Excluding one-time charges, it earned 26 cents per share, topping expectations for 3 cents, according to Refinitiv estimates.

Revenue was about flat from a year earlier, at $1.43 billion, outpacing estimates for $1.16 billion.

In North America, revenue fell 5% to $963 million, while international sales increased 18% to $433 million.

Apparel sales dropped 6% to $927 million, while footwear revenue surged 19% to $299 million, and accessories revenue jumped 23% to $145 million. The company said the boost in footwear is due in part to the launch of its first-ever, women's-specific basketball sneaker during the quarter. It also cited strength in the running category.

Under Armour's direct-to-consumer business, which includes sales from its website and stores, grew 17% year over year. It said its e-commerce business globally grew more than 50% during the quarter.

Increasingly, Under Armour's strategy has been to sell more directly to customers versus through wholesale partners like department stores. Its wholesale revenue decreased 7% to $830 million during the third quarter.

Over the next few years, Under Armour said, it expects to remove its brand from 2,000 to 3,000 wholesale stores in North America. Frisk said some of these are "larger customers," while he did not give specific retailers' names.

In a later interview, Frisk told CNBC's Sara Eisen that the work the company has been doing for the past three years, to turn its business around, positioned Under Armour well to operate through the pandemic.

"We have seen the consumer return — not at the same levels as before," he said. "But when they're in the stores and when they're shopping ... they are converting better."

Under Armour said it plans to be more profitable this year compared with 2019 as it funnels less inventory through off-price channels. It did caution, though, that profits will be pressured during the fourth quarter due to the competitive promotions around the holidays.

"The pandemic has given Under Armour, and many others, the permission to not grow revenues and instead focus on profits," BMO Capital Markets analyst Simeon Siegel said. "And I think that is critical."

Under Armour's share price as of Thursday's market close was down about 36% this year, giving the company a market cap of $6.3 billion.

Correction: The year-to-date decline of about 36% was for Under Armour's share price. An earlier version misstated the category. 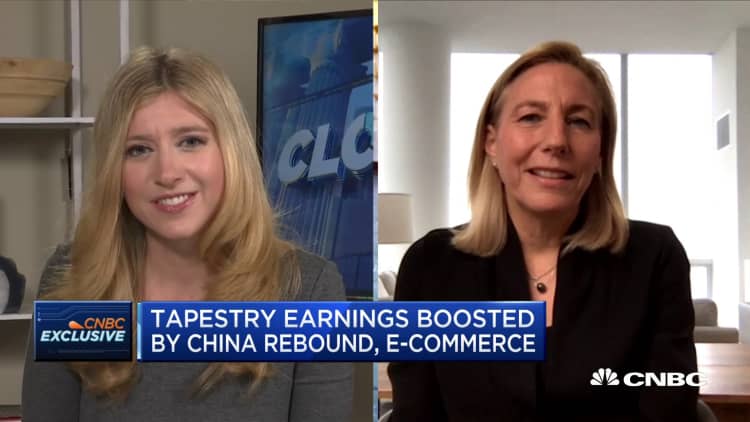