Netflix reported earnings for the fourth quarter of 2020 after the bell on Tuesday, announcing it is "very close" to being free cash flow positive and is considering stock buybacks. This year, it expects to be around break even on cash flow.

The stock was up about 12% after hours. 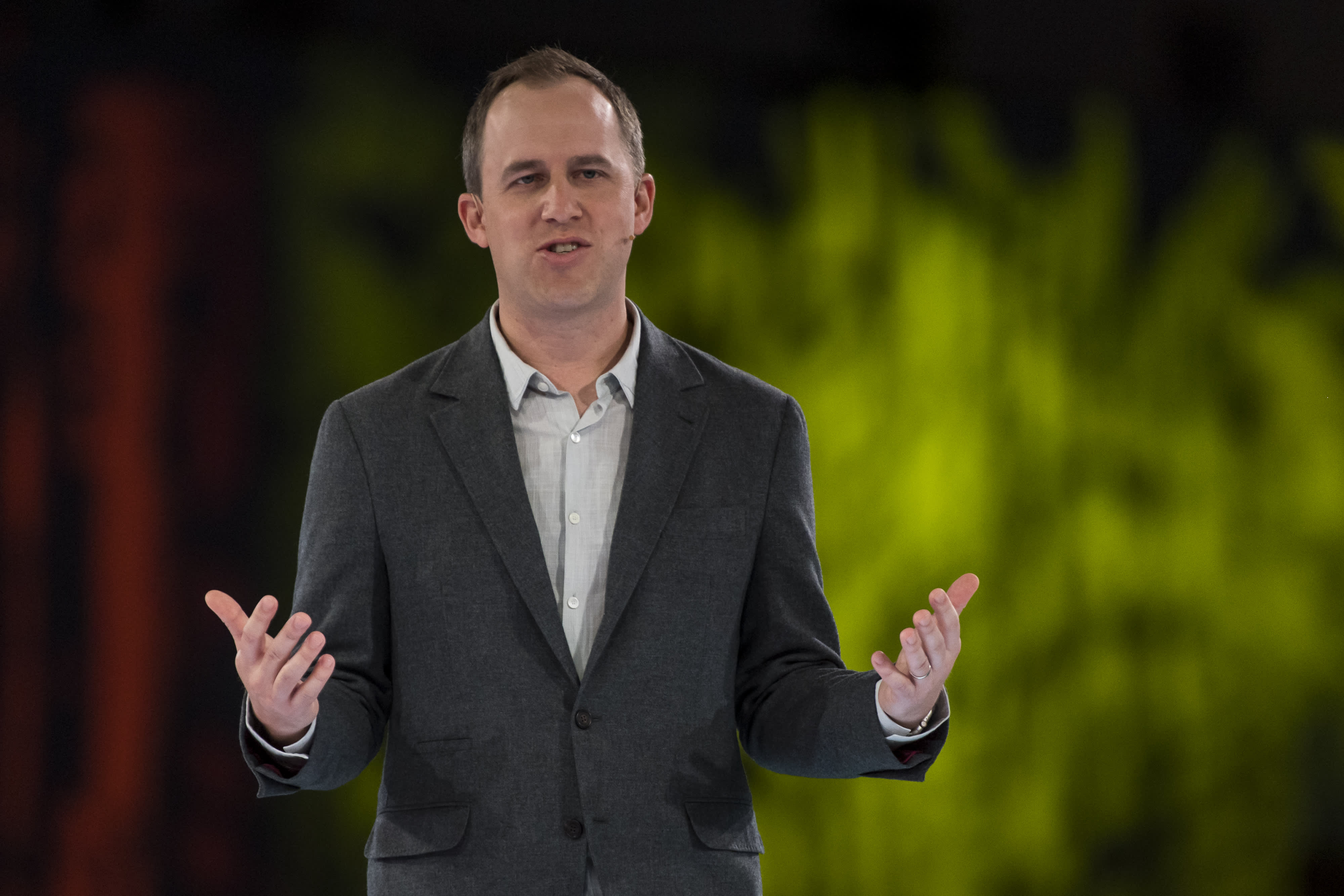 Here are the key numbers:

The service surpassed 200 million paid subscribers for the first time in the fourth quarter. It passed 100 million in 2017.

Netflix's expectation of soon becoming free cash flow positive would bring to life the bull case for the stock. Netflix said it would no longer need to raise external financing for daily operations and would even explore returning cash to shareholders.

Netflix hasn't made such a move since 2011, a pivotal year in the company's shift from DVDs to streaming.

Netflix CFO Spencer Neumann said the consideration of buybacks would not represent a retreat from bold investments.

"We put a premium on balance sheet flexibility, so we're going to continue to invest aggressively into the growth opportunities that we see and that's always going to come first," he said. "But beyond that, if we have excess cash, we'll return it to shareholders through a share buyback program."

The company said it intends to pay down more of its debt as well. It's raised $15 billion in debt since 2011 and currently has $8.2 billion cash on hand.

Netflix has been free cash flow positive for the past three quarters, though executives mostly credited that as an effect of postponed production during the pandemic. Free cash flow for Q4 was negative as predicted due to production restarts in some regions, but not as significant as expected. Free cash flow for full year 2020 was +$1.9 billion versus -$3.3 billion in 2019.

In Q4, Netflix had to contend with several new competitors in streaming including Apple TV+, Discovery+, Disney+, HBO Max from AT&T's WarnerMedia and Peacock from CNBC parent NBCUniversal. Still to come is ViacomCBS's Paramount+.

Executives said in their letter to shareholders that 2020 was a "testament" to the company's approach of improving the platform for subscribers' satisfaction to stand up to competition.

"Disney+ had a massive first year (87 million paid subscribers!) and we recorded the biggest year of paid membership growth in our history," executives wrote.

Netflix executives spoke in depth about competing with Disney, much more so than in previous earnings interviews. Co-CEOs Reed Hastings and Ted Sarandos said that Disney's early success in streaming shows subscribers are willing to pay more for great content.

VP of Investor Relations Spencer Wang noted that about 30% of those 87 million subscribers, however, are from Hotstar, a streaming platform Disney offers in India, which has a lower average revenue per user (ARPU).

The company shared details of some of its biggest hits from the quarter, like "The Queen's Gambit," which 62 million member households watched in the first 28 days on the service. In addition to becoming the "biggest limited series in Netflix history," Netflix boasted its cultural impact, prompting chess board sales.

"The Midnight Sky," starring and directed by George Clooney, was the biggest original film of the quarter, Netflix said, with 72 million member households watching in the first four weeks.

Netflix said production is "back up and running in most regions." It previously announced it would plan to release one new original film per week in 2021.

While the executives said theaters are not core to their business, they're eagerly watching changes to the industry's status quo, which typically requires films to stay offline during an exclusive showing window. Hastings said he's interested to watch Warner Bros.' experiment of releasing its films both in theaters and on HBO Max in 2021. But, he said, the full effect of that strategy won't be clear until after the pandemic.

Disclosure: NBCUniversal is the parent company of CNBC.

WATCH: What will happen to your favorite shows? 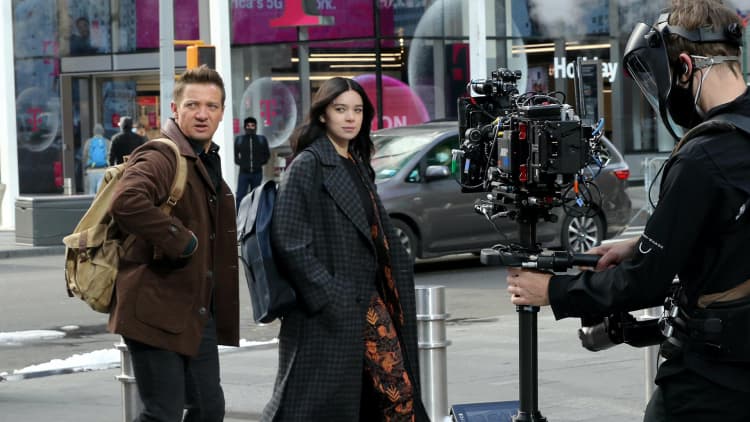 watch now
VIDEO0:0000:00
What will happen to your favorite shows?
International Digital Originals