Weekly unemployment claims fell to a new pandemic-era low for a second week, suggesting the labor market's recovery is picking up steam and that the April employment report could be strong.

First-time claims totaled 547,000 for the week ending April 17, about 50,000 lower than forecast. The week is also the same one in which the government collects data for the April employment report. 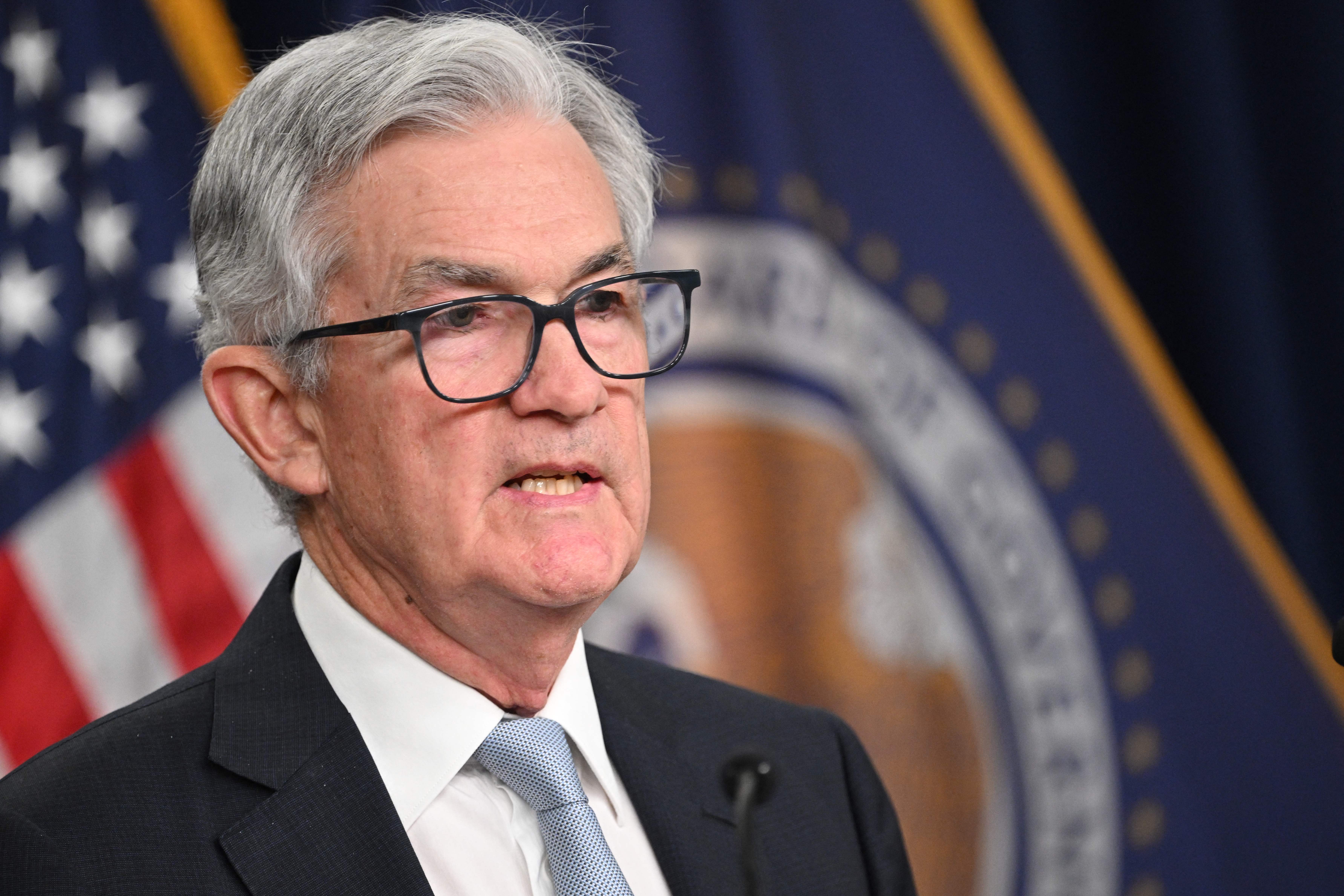 "In general, I do think it's consistent with a strengthening in the labor market. It does feel like things are really starting to rip here," NatWest Markets chief U.S. economist Kevin Cummins said. Cummins noted that April's payroll report, due May 7, could match March's 916,000 payrolls or be even better.

Some economists have said the hiring momentum could push job creation above 1 million this month.

"A million seems like a reasonable number," Cummins said. "I don't have a hard estimate yet though. This year as a whole we have a model of 525,000 jobs a month and that might be too conservative."

Continuing claims for the April 10 week also edged lower by 34,000 to 3.67 million, also a pandemic low. There are 17.4 million individuals still collecting benefits under different programs, but the data from those programs is delayed and two weeks behind the continuing claims data.

"We should see several months of very strong numbers," Grant Thornton chief economist Diane Swonk said. "We should be chipping away. Momentum has picked up. There's no question about it. It's a ramp up."

There is some concern that enhanced unemployment benefits are discouraging some workers from returning to jobs, but Swonk said the pandemic has created unique problems for the labor market.

"Job postings are up pretty dramatically. Job search has not been as high. That partly reflects peoples' reluctance to return to work before they are full vaccinated," she said. Swonk also said many parents cannot leave school age children, many of whom continue to attend class remotely.

NatWest's Cummins said the claims data is not as reliable an indicator as it had been pre-pandemic. For instance, states use different criteria and the data has been "noisy."

"I think you look at a lot of things, like the beige book," he said, referring to the monthly report on the economy released by the Federal Reserve. "The anecdotal reports there have been very good. It really feels like the labor market has been really good and it's only going to get better."

Bonds and stocks did not react to the 8:30 a.m. ET claims report Thursday. Bond yields were flattish along with stocks.

"The data is now confirming the optimism that was priced into the market," Incapital chief market strategist Patrick Leary said.

CORRECTION: Continuing claims for the April 10 week also edged lower by 34,000 to 3.67 million. An earlier version misstated the date.