Apple will spend over $1 billion on the campus, and it will employ 3,000 people working on technology including software engineering and machine learning.

The campus is a sign of Apple's continued expansion beyond its headquarters in Cupertino, California, where most of its engineering has been based. Apple's $1 billion campus in Austin, Texas, is expected to open next year.

Apple's expansion will be located in North Carolina's Research Triangle area, which gets its name from nearby North Carolina State University, Duke University and the University of North Carolina. Apple CEO Tim Cook and COO Jeff Williams have MBAs from Duke. Apple senior vice president Eddy Cue, who is in charge of the company's online services, graduated from Duke. 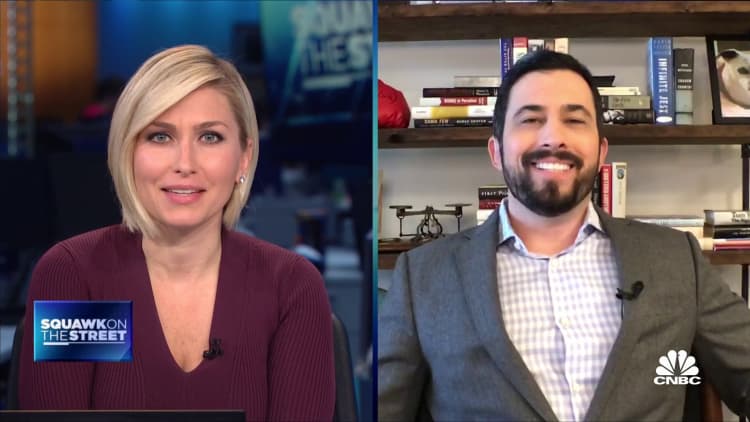 "As a North-Carolina native, I'm thrilled Apple is expanding and creating new long-term job opportunities in the community I grew up in," Williams said in a statement.

Apple joins other Silicon Valley technology companies that are expanding outside the Bay Area to gain access to a wider pool of engineering talent and in response to high housing prices and other costs of living in the region.

For example, Oracle announced plans last year to move its headquarters to Austin, Texas. Mountain View-based Google is spending $1 billion on a new campus in New York City and is redeveloping a former shopping mall in Los Angeles. Amazon's second headquarters in Arlington, Virginia, has 1,600 employees out of a planned 25,000.

One of two Apple campuses in Austin. Texas' Apple operations are second only to the Cupertino/Bay Area in California. Apple employs more than 8,000 people in the Lone Star State.
Source: Apple