BEIJING — Chinese consumers spent less on daily necessities from foreign brands last year during the coronavirus pandemic, while those in smaller cities were more willing to spend than those in large ones, according to a report.

The report, co-authored by consultancy Bain & Company and analytics company Kantar Worldpanel, reflects pockets of growth in an economy that was already slowing its expansion before the pandemic. 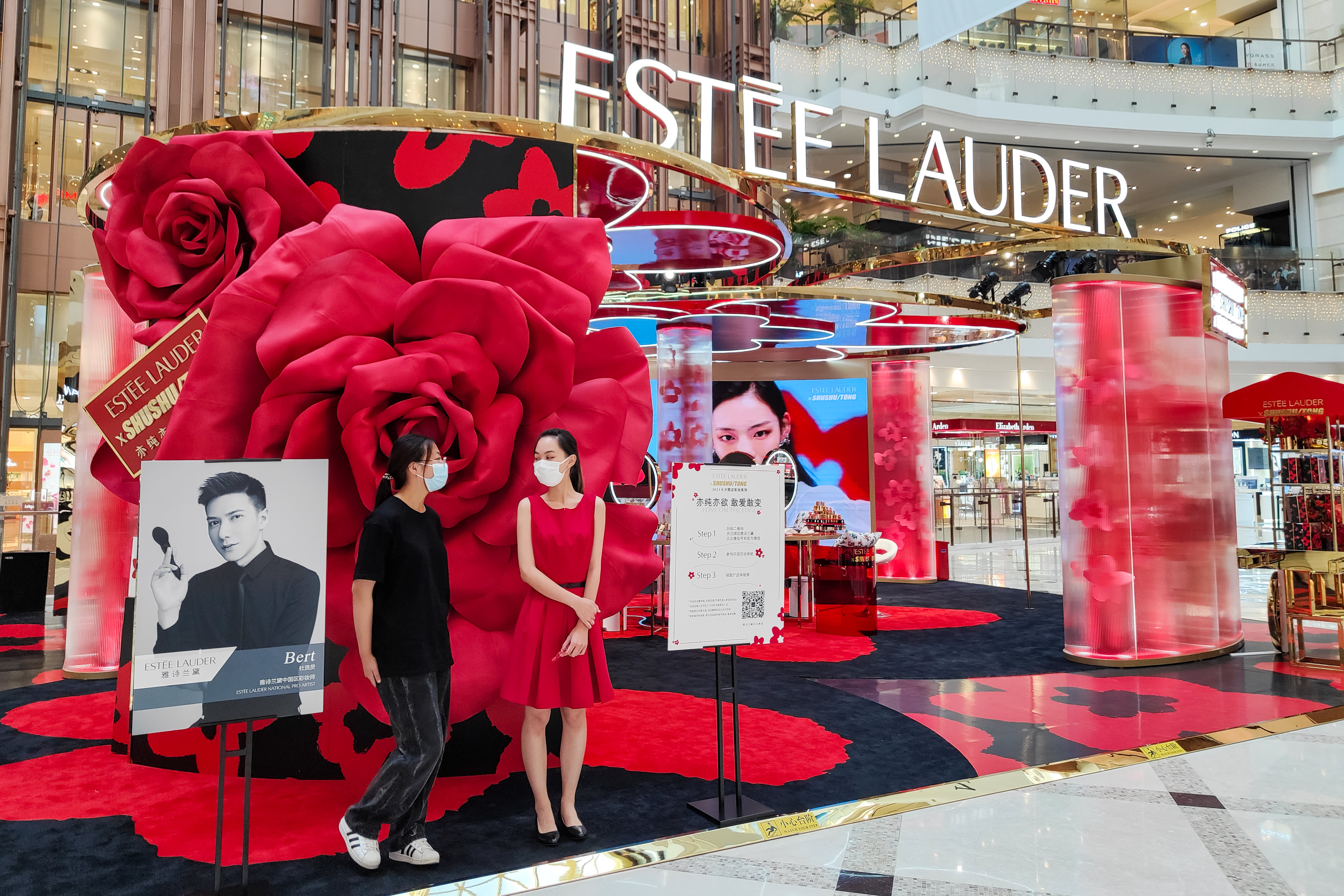 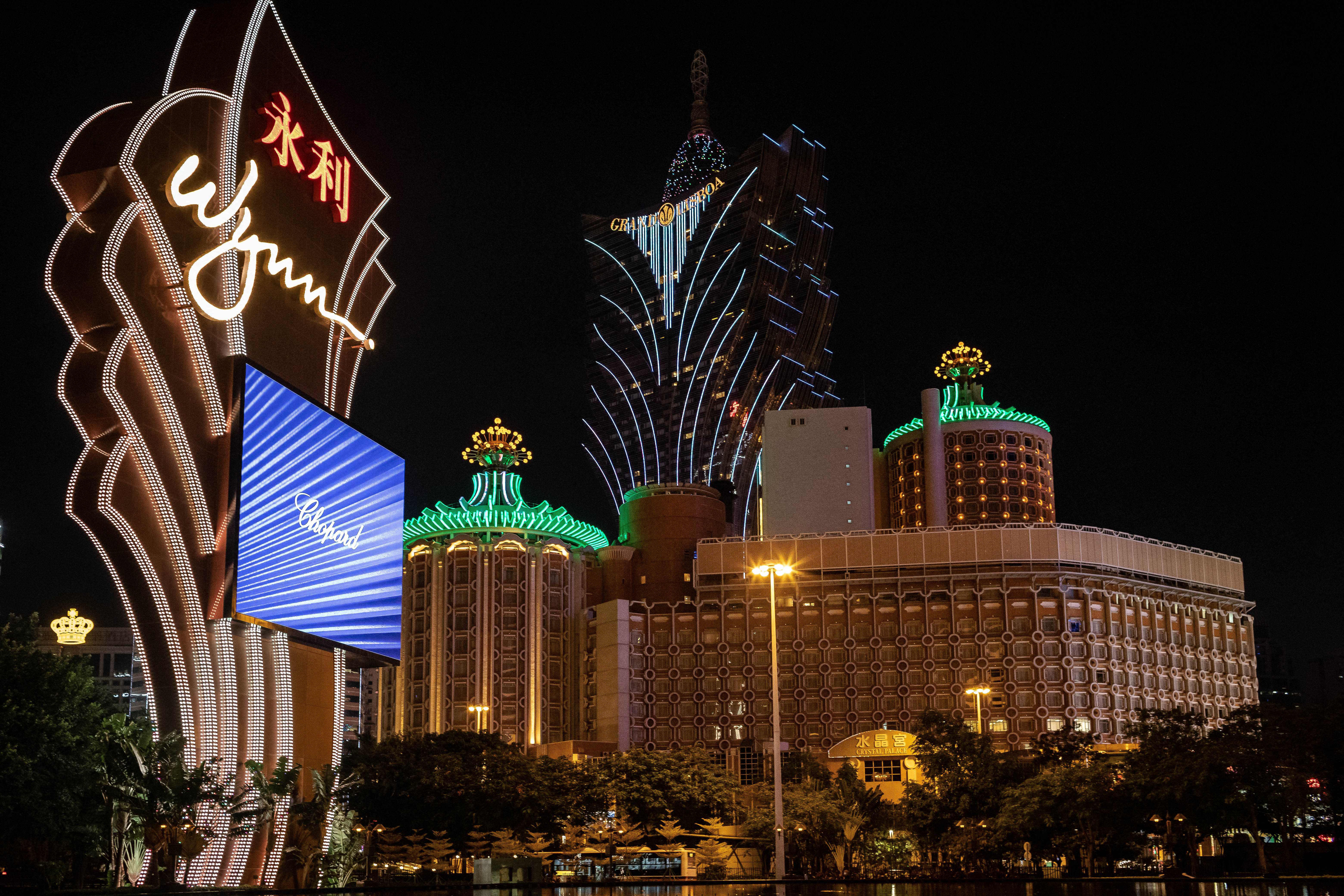 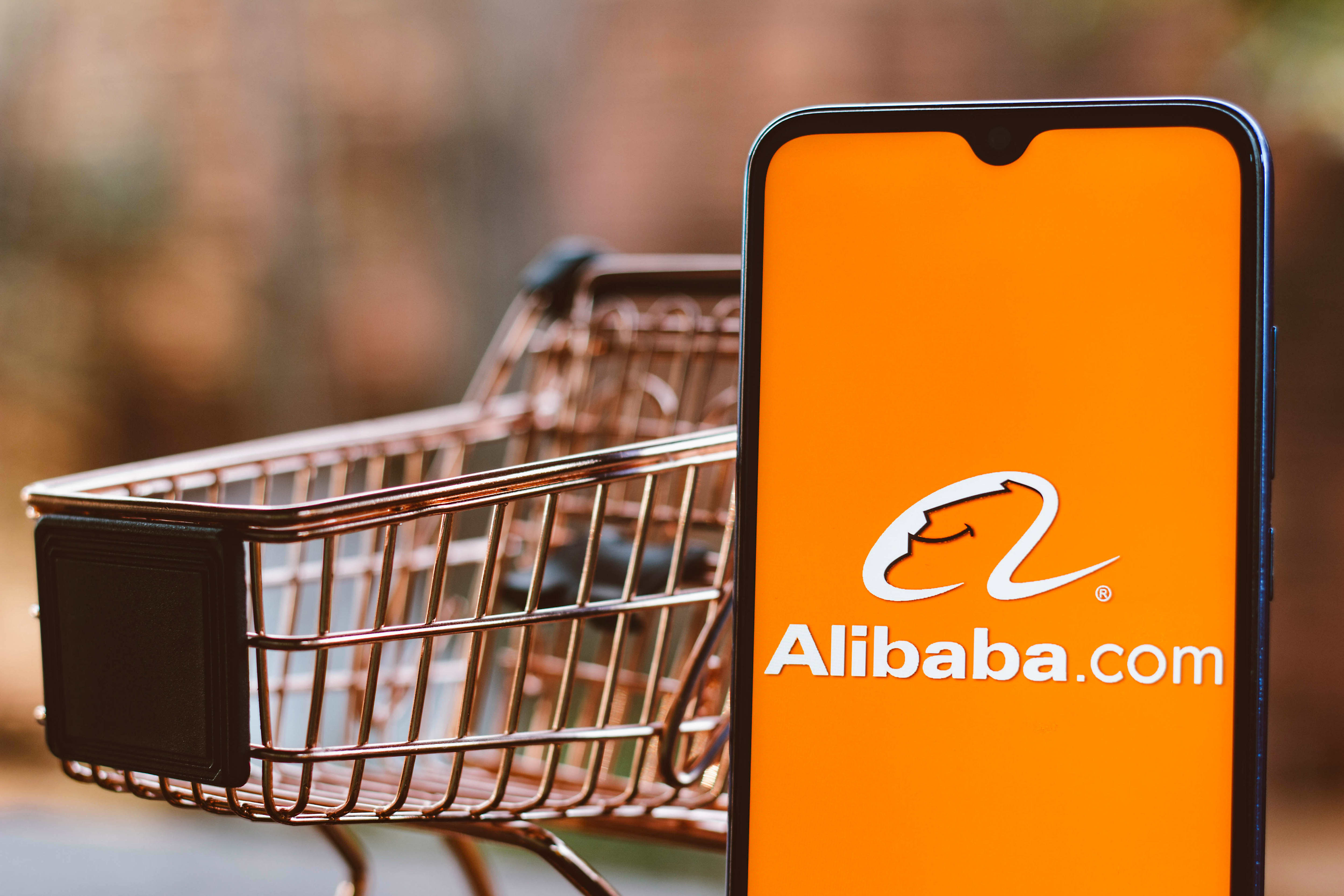 The "China Shopper Report" — which the firms have conducted for 10 straight years — looks at a category called "fast-moving consumer goods" that includes food, beverages, personal care and home care. Items such as apparel are not included.

The volume of foreign brands sold in China last year fell 4.1%, while average selling price rose 1%, according to the report released on June 29.

As a result, the study said the foreign brands' value declined 3.1%, versus a 0.5% drop for domestic companies. Volume was measured by kilograms, liter or unit depending on the category, Bain said. 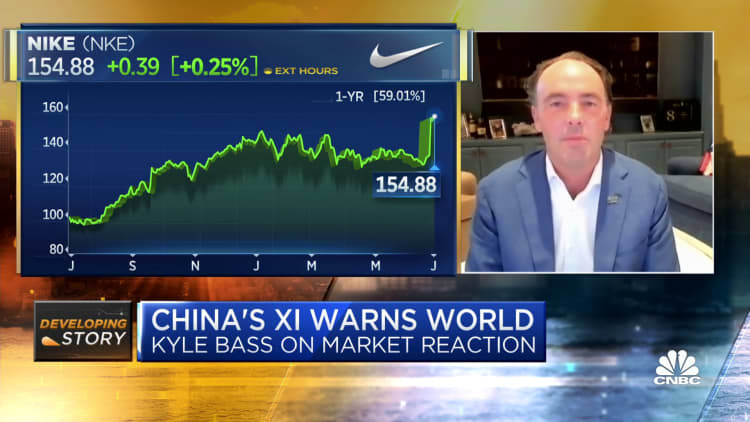 The Covid-19 pandemic disrupted global supply chains and trade channels as governments restricted business activity and international travel in an attempt to control the virus' spread. China has particularly limited the ability of foreigners to enter the country.

Simmering geopolitical tensions have also hampered the ability of some foreign brands to sell in China earlier this year.

For example, Swedish clothing brand H&M faced backlash in China in March over comments that resurfaced about its concerns over alleged forced labor in Xinjiang region. Management said on a July 1 call its situation in China remained "complex."

Meanwhile, executives for sportswear brands Nike and Adidas have been more optimistic about growth in the market in earnings call comments in the last two months.

The fact that this is a local brand versus an international brand may not be that much of an important criteria. What's more important, is this the right brand for me?
Bruno Lannes
partner, Bain & Company

The China Shopper Report does not cover clothing. In the category including personal and home care products, the report found that foreign brands were able to catch up and surpass local brands in terms of market value growth in 2019, before the pandemic.

He said Chinese consumers are generally becoming less loyal and are buying from a greater variety of brands.

"The fact that this is a local brand versus an international brand may not be that much of an important criteria. What's more important, is this the right brand for me?" he said, pointing to factors like functionality and recommendations from friends.

While total spending for fast-moving consumer goods dropped by more than 1% in China's largest cities, such as Beijing, spending rose in smaller ones, the report said.

"The smaller the city, the faster the growth in FMCG spending in 2020," said the report, referring to spending on the category of consumer goods that includes packaged food, juice and personal care items.

"The population in lower-tier cities continues to increase due to rural migration," the report said. "Also, because residents of lower-tier cities typically travel less, they were less impacted by Covid-19 outbreaks. Each household's purchased volume continued to grow relatively insulated from Covid-19 disruptions."

Lithium's got a strong year ahead of it — and China's reopening will boost this stock, analyst says

The divergence contrasts with reports in previous years, when growth rates were pretty similar across the country, Lannes said. He said many brands can still find new markets in less developed parts of China, while new internet-driven shopping trends like group or "community buying" have been able to attract older users outside of big cities.

Overall, people are willing to spend. That's why the volume is up... They're a bit more price sensitive than they were before.
Bruno Lannes
partner, Bain & Company

The report said another internet-driven trend, livestreaming e-commerce, will likely build on last year's massive growth for a total of 2 trillion yuan ($312.5 billion) in gross merchandise value this year. GMV refers to the value of goods sold over a period of time.

In fact, authors of the report expect livestreaming e-commerce to increase its share of China's retail sales to about 9% or 10% this year, up from a 6% to 7% range in 2020.

However, many Chinese consumers are still reluctant to spend at pre-pandemic levels.

The subdued growth comes as the government tried to stimulate consumption with special promotions in May that saw a transaction value of 4.82 trillion yuan, up 22.8% from a year ago, according to the Ministry of Commerce.

"Overall, people are willing to spend. That's why the volume is up,“ said Bain's Lannes, pointing out that prices have been cut. "They're a bit more price sensitive than they were before."