Customers wait outside of a Chipotle restaurant as they wait to enter in order to place an order as Florida continues with its Phase 1 of reopening the state during the Coronavirus (COVID-19) pandemic on May 19, 2020, in Aventura, FL.
Icon Sportswire | Getty Images

Check out the companies making headlines in midday trading.

Chipotle Mexican Grill — Shares of the fast-food chain surged 11.5% after beating on the top and bottom lines of its quarterly results. Chipotle reported earnings of $7.46 on revenue of $1.89 billion. Analysts expected earnings of $6.52 on revenue of $1.88 billion, according to Refinitiv. Revenue surpassed pre-pandemic levels as dine-in customers returned to its restaurants. 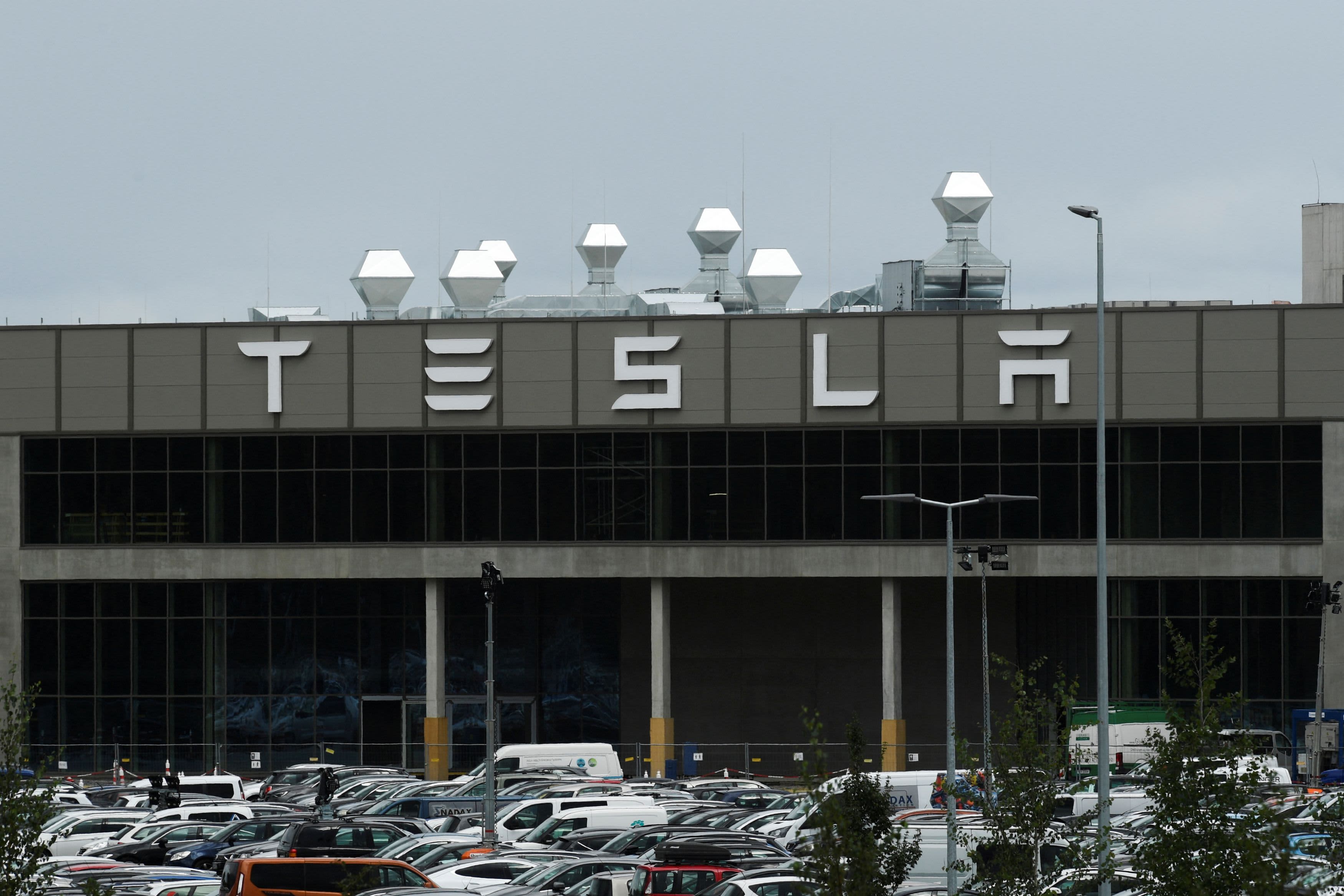 Netflix — The streaming platform's share price slipped 3.3% after Netflix reported disappointing earnings and third-quarter subscriber guidance. Netflix earned $2.97 per share, below estimates of $3.16 per share, according to Refinitiv. The company said it expects 3.5 million net subscribers in the third quarter, nearly 2 million below analysts' estimates.

Coca-Cola — Shares of the beverage maker rose about 1.3% after the company reported second-quarter earnings of 68 cents per share, beating forecasts by 12 cents per share, according to Refinitiv. Its revenue topped pre-pandemic levels, and Coca-Cola also raised its full-year forecast.

United Airlines — The airline stock climbed 3.8% after the carrier reported higher-than-expected second-quarter revenue, thanks to a resurgence in air travel. United's revenue beat forecasts by quadrupling compared to a year earlier amid a surge in bookings. The airline expects the trend to continue despite the fast-spreading delta variant. United reported a loss of $3.91, in line with expectations per Refinitiv.

Sunnova and Sunrun — Shares of Sunnova and Sunrun added 3.9% and 4.9%, respectively, after JPMorgan named the two solar companies as top picks. "We highlight Overweight-rated Sunnova (NOVA) and Sunrun (RUN) as top picks for 2H21 owing to elevated inventory levels, which should position both companies relatively better to meet expected demand near-term," the bank said in a note.

RealReal — Shares of the online consignment retailer rose about 5% after Bank of America upgraded the stock to buy from neutral. The firm said in a note that RealReal was hit harder by the pandemic than other e-commerce stocks and could now be in line for an expansion in its valuation multiple.