A person in a mask walks by the New York Google offices after they announced they will postpone their reopening in response to updated CDC guidelines during the outbreak of the coronavirus disease (COVID-19) in Manhattan, New York City, U.S., July 29, 2021.
Andrew Kelly | Reuters

Google plans to buy a New York City office building for $2.1 billion, even as most of its workforce remains remote, the company announced Tuesday.

The purchase is the most expensive for any single U.S. office building since the pandemic's inception, according to The Wall Street Journal, citing Real Capital Analytics. The Journal first reported the news of the deal.

Google already leases the building and said it would exercise an option to purchase the St. John's Terminal building in the Hudson Square neighborhood of Manhattan. In a blog post, CFO Ruth Porat said the building would "serve as the anchor" of its new campus in the area.

The deal is a positive sign for New York as it emerges from the pandemic even as major employers including Google have postponed their return-to-office dates. Google has told employees they don't need to return to the office until January. Its CEO previously said he expects 20% of employees to continue telecommuting after the reopening.

Google, like other tech businesses, has thrived during the pandemic, bringing in substantial revenue to invest in real estate and other initiatives. Consumers relied even more heavily on internet services during shutdowns, including for school, work and entertainment. 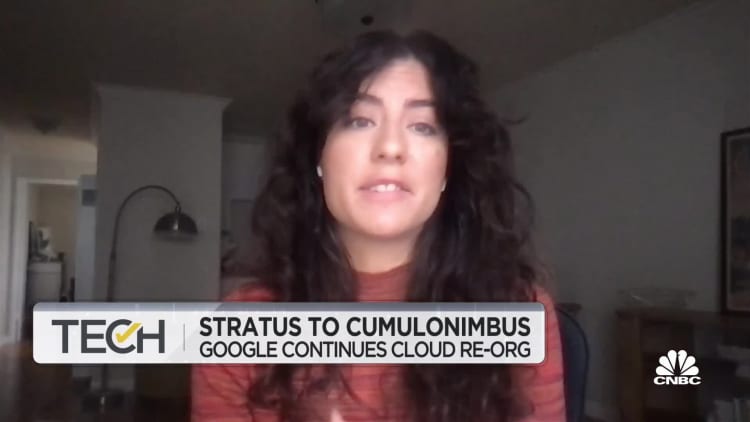 The plans add to Google's already large footprint in Manhattan. The company previously announced it would invest $250 million in New York City this year and expand its headcount in the area from 12,000 to 14,000 over the next few years.

Google plans to open the St. John's Terminal site at 550 Washington St. by mid-2023. The site will be Google's largest office outside of California, according to CFO Ruth Porat. The campus will be about 1.7 million square feet and house Google's sales and partnerships teams.

Google expects the deal to close in the first quarter of 2022.