Sen. Richard Blumenthal, D-Conn., called on Facebook CEO Mark Zuckerberg to testify before his panel about the impact of the company's products on kids in a letter sent Wednesday.

He also left open the option for Zuckerberg to send Instagram chief Adam Mosseri instead.

The request comes after a former Facebook employee-turned-whistleblower leaked internal research documents to The Wall Street Journal and the Senate that revealed Facebook executives were aware of the negative effects their products could have on some young users' mental health.

That whistleblower, Frances Haugen, testified before the Senate Commerce subcommittee on consumer protection earlier this month, sparking broad criticism against Facebook from lawmakers across the political spectrum.

Blumenthal said in a letter to Zuckerberg that it is "urgent and necessary" for him or Mosseri to testify in order "to set the record straight and provide members of Congress and parents with a plan on how you are going to protect our kids."

Blumenthal accused Facebook of being evasive with him, his colleagues, and the public in regards to information about teen mental health and platform addiction.

"When I sought specific information about Instagram and teens in an August letter, Facebook provided clearly evasive and misleading answers that have now been directly disputed by Ms. Haugen," Blumenthal wrote.

He also accused Antigone Davis, Facebook's global head of safety who testified the week before Haugen's Senate appearance, of appearing to provide "false or inaccurate testimony to me regarding attempts to internally conceal its research."

Davis testified that her understanding was that Facebook hasn't shut down internal access to documents and that she would follow up with his office if that changed. But Blumenthal pointed to a New York Times article published after her testimony saying that Facebook had done just that in the weeks following her statements.

A Facebook spokesperson confirmed receipt of the letter but did not provide any further response.

WATCH: How Big Tech could hold onto 2021 gains amid the latest regulation push 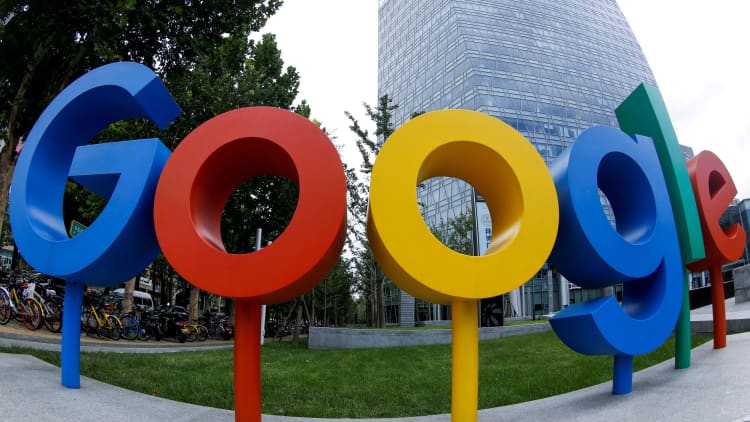 watch now
VIDEO2:3202:32
How Big Tech could hold onto 2021 gains amid the latest regulation push
Tech