A person enters a Bed Bath & Beyond store on October 01, 2021 in the Tribeca neighborhood in New York City.
Michael M. Santiago | Getty Images

Bed Bath & Beyond delivered disappointing fiscal third-quarter results on Thursday, with earnings and sales missing analysts' expectations, prompting the home goods retailer to slash its outlook for the full year.

Shares initially dove more than 9% in premarket trading on the news but quickly erased those losses, closing the day up nearly 8%. 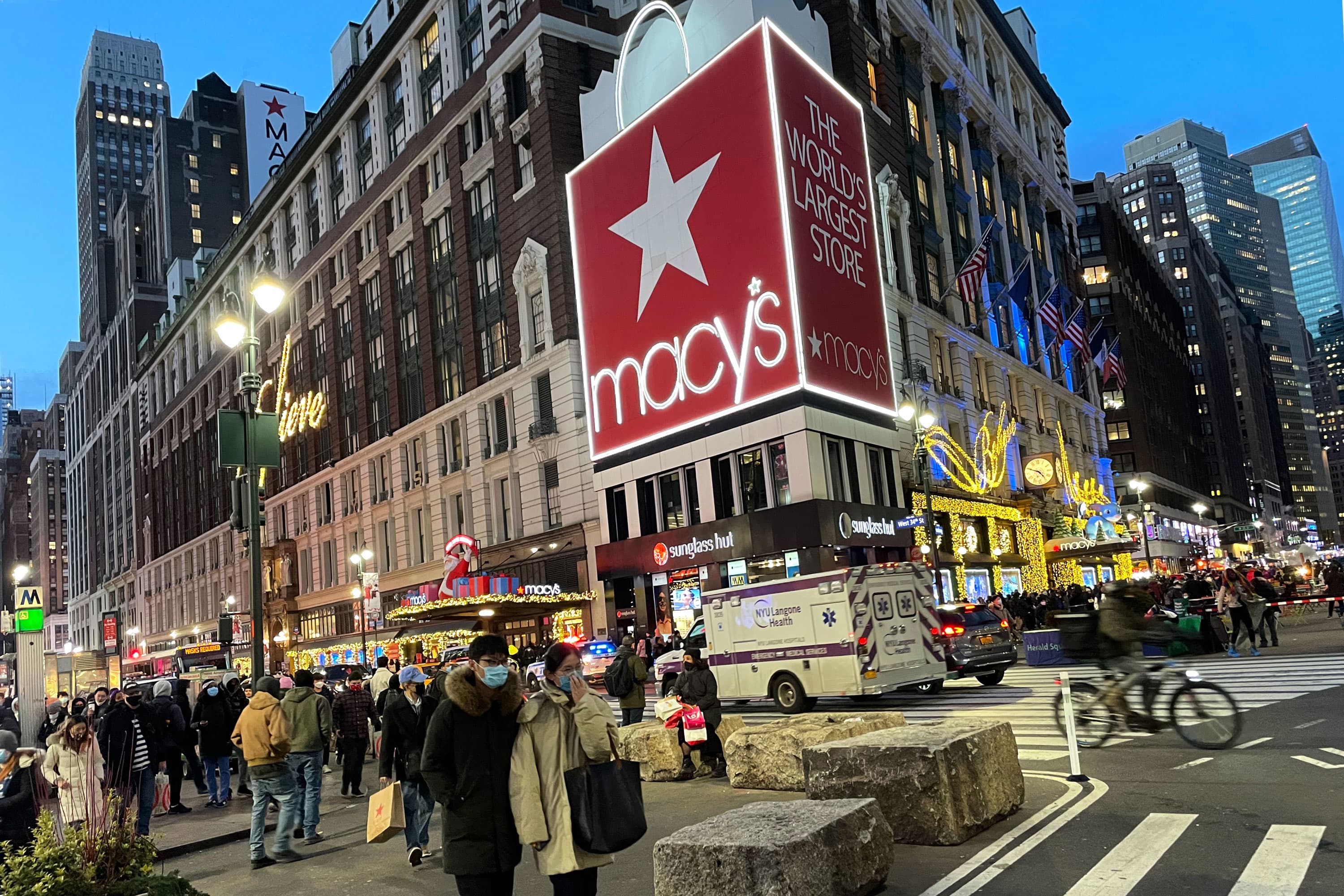 Bed Bath has been drawn into meme-stock rallies in the past. Last year, retail investors poured into names including GameStop and AMC Entertainment, sending these stocks on turbulent rides throughout the year. And as retail investors scooped up these stocks, short sellers were forced to dive in to cover their losses, driving the stock price even higher. This was likely a factor in Thursday's stock move, as Bed Bath shares rose despite discouraging guidance.

Bed Bath remains among the most heavily shorted stocks, with about 22% of its shares available for trading sold short. Short sellers, which can include hedge funds, borrow a company's shares in the hopes of buying it back at a lower price later, and pocketing the difference.

Bed Bath's stock is trading in heavy volume, too. As of market, close nearly 32 million shares had changed hands. Over the past 10-days, the average daily volume for Bed Bath shares is 5.5 million.

The retailer faces big challenges ahead as it works to turn around its business. Chief Executive Officer Mark Tritton has laid out a plan to revamp stores, add private label products and close underperforming locations. It's also launched an online marketplace to work with third-party sellers and compete with the likes of Amazon and Walmart.

But in the latest quarter, Bed Bath's progress was held back by a lack of inventory due to supply chain bottlenecks that cost it about $100 million, Tritton said. Issues escalated during December, he said, despite strong consumer demand in its stores and online during the holidays.

The company also said it cut back its promotional mailers too drastically, which hurt sales as the flyers can draw people into stores. Limited paper supply from vendors limited the number of circulars it could send to potential customers, it said.

Here's how the retailer did in the three-month period ended Nov. 27 compared with what analysts were anticipating, using Refinitiv data:

The company's net loss grew to $276 million, or $2.78 per share, from a loss of $75 million, or 61 cents a share, a year earlier. Excluding one-time items, it lost 25 cents a share. Analysts surveyed by Refinitv had expected it to breakeven.

Sales fell 28% to $1.88 billion from $2.62 billion a year earlier. That missed estimates for $1.95 billion. The company noted that some of the declines were due to planned and ongoing store closures. It has closed 170 Bed Bath locations so far this fiscal year and is expected to reach 200 by year-end.

Systemwide same-store sales, a metric that tracks revenue at stores open for at least 12 months, dropped 7%. Analysts surveyed by StreetAccount were forecasting a 0.9% drop.

At Bed Bath, same-store sales fell 10%. The metric was up, however, a mid-single-digit rate at its BuyBuy Baby banner.

Tritton said baby categories including apparel were strong compared with last year, while sales of bedding and bath items slowed after a pandemic-driven boom. Birth rates are up as millennials start raising families, which is amplifying the momentum at BuyBuy Baby, the CEO said, driving up sales of baby food, car seats and other accessories.

However, he said the retailer's cash balance is looking "dangerously low" at a time when Bed Bath needs to be making substantial investments as part of its turnaround. In a note to clients, Fadem said that Bed Bath & Beyond's fundamentals are "deteriorating" amid "choppy execution" by management.

In the near term, Tritton said that the supply chain headwinds will persist, putting a damper on future results.

Bed Bath expects to book an adjusted loss of anywhere between 15 cents per share to breakeven for the full year, on sales of $7.9 billion. It forecasts overall same-store sales growth at a high-single-digit rate. Previously, it forecast earnings between 70 cents and $1.10 per share, on an adjusted basis, on sales of $8.1 billion to $8.3 billion.

Analysts surveyed by Refinitiv had estimated full-year adjusted earnings of 78 cents per share on revenue of $8.1 billion.

For the fourth quarter, Bed Bath expects earnings to breakeven or be as much as 15 cents per share, on an adjusted basis. It sees sales amounting to $2.1 billion. Same-store sales are expected to drop a high-single digit year over year.

Analysts expected earnings of 71 cents a share, on an adjusted basis, on sales of $2.3 billion.

"We are working with our vendors to target constrained inventory and improve flow to [distribution centers] and stores," said Tritton. "We must enhance our ability to fulfill our store demand."

As previously announced, the company also said its stock buyback plan remains ahead of schedule. It's expected to complete a $1 billion, three-year share repurchase plan by the end of this fiscal year, two years ahead of schedule.

Bed Bath shares had closed Wednesday down 10.8%, ahead of the report. The stock has fallen about 31% from a year ago, including Thursday's gains. 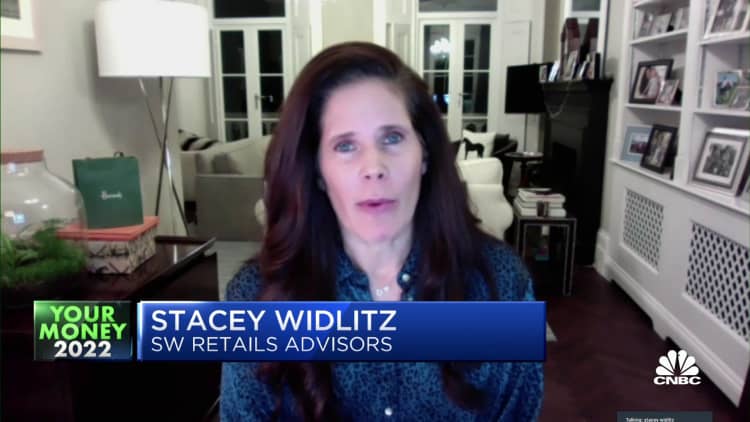