Google's cloud unit is forming a team to build services for developers running blockchain applications as the company tries to capitalize on the surging popularity of crypto and related projects.

Amit Zavery, a vice president at Google Cloud, told employees in an email Friday that the idea is to make the Google Cloud Platform the first choice for developers in the field.

"While the world is still early in its embrace of Web3, it is a market that is already demonstrating tremendous potential with many customers asking us to increase our support for Web3 and Crypto related technologies," he wrote.

Pioneers of Web3 have created a set of decentralized and peer-to-peer systems that they hope will form the next generation of the internet. It's a philosophy that challenges the current state of the web, controlled by massive corporations like Amazon, Google and Facebook parent Meta Platforms.

Google wants to offer back-end services to developers interested in composing their own Web3 software as the company battles for market share in cloud infrastructure against Alibaba, Amazon and Microsoft.

"We're not trying to be part of that cryptocurrency wave directly," Zavery told CNBC in an interview. "We're providing technologies for companies to use and take advantage of the distributed nature of Web3 in their current businesses and enterprises."

Zavery, a former Oracle executive, joined Google's cloud group in 2019, months after Google tapped Thomas Kurian, Oracle's president of product development, to be the next head of its cloud unit. 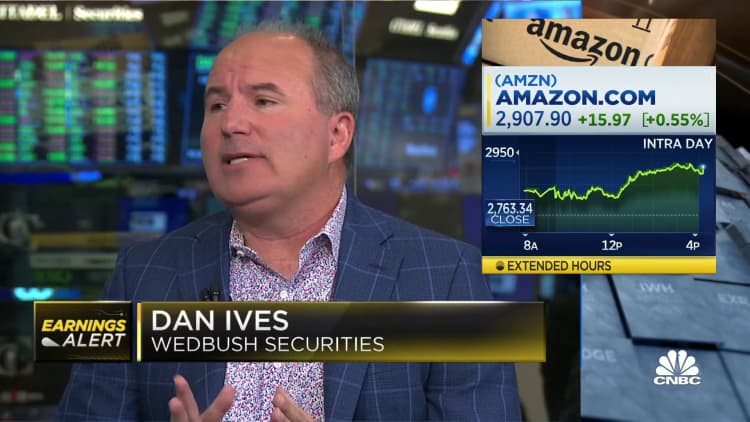 In building an in-house team for Web3 tools, Google is taking its next step to prove its commitment to the market. In January, Google's cloud unit revealed plans for a Digital Assets Team to work with customers, following the emerging growth of non-fungible tokens, or NFTs. The company said it was looking at how customers could make payments with cryptocurrencies.

Going forward, Google could devise a system other companies could employ to make blockchain data easy for people to explore, while simplifying the process of building and running blockchain nodes for validating and recording transactions, Zavery said. He added that Google's tools can work in other computing environments, such as Amazon Web Services.

Enthusiasm around bitcoin, the most established cryptocurrency, has tapered off this year as investors have turned away from risky assets. As of late Thursday, bitcoin was down 21% so far in 2022, underperforming the S&P 500, which has dropped about 13%.

But blockchain applications continue to find their way into the mainstream and have increasing relevance in industries such as financial services and retail, said Zavery.

"From collectibles to music royalties, Web3 represents an exciting future for the music industry that will help our artists reach millions upon millions of new fans in interesting and innovative ways," CEO Steve Cooper said on the company's first-quarter earnings call.

James Tromans, a former Citigroup executive who arrived at Google in 2019, will lead the product and engineering group and report to Zavery. The team will bring together employees who have been peripherally involved in Web3 internally and on their own, Zavery said.

Google trails Amazon and Microsoft in cloud computing, but the business is growing faster than its core advertising unit. Alphabet CFO Ruth Porat said last week that the fastest growth in head count is inside the cloud division. 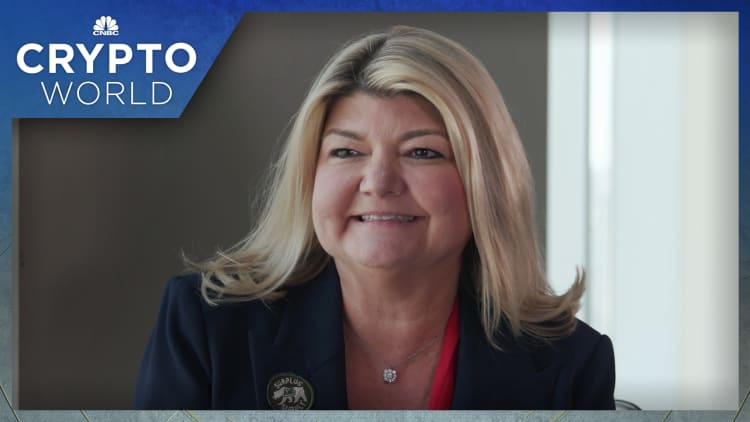