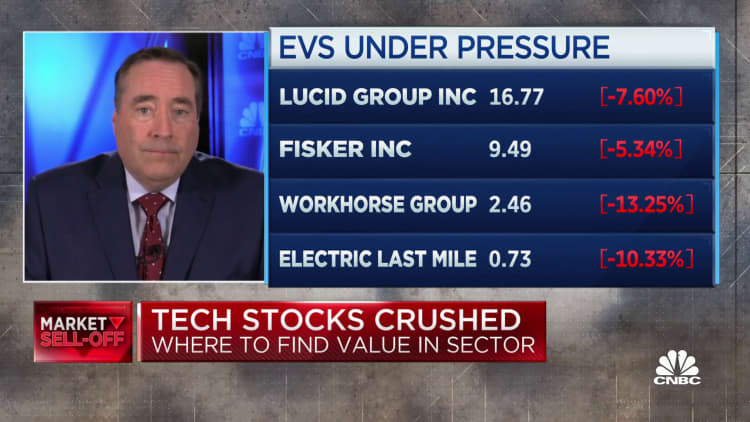 Shares of Rivian Automotive closed Monday at a new low following a CNBC report that Ford Motor is selling 8 million shares of the electric vehicle start-up.

Rivian's stock ended the day at $22.78 a share, down nearly 21%, adding to significant losses for the year. Monday's decline marked the stock's worst trading day since the company went public through its blockbuster IPO in November. The stock has fallen 78% this year.

A stock lockup period for company insiders and early investors such as Ford expired Sunday.

Faber on Monday called the sale "done," saying shares are already being distributed.

JPMorgan Chase also plans to sell a Rivian share block of between 13 million and 15 million for an unknown seller, people familiar with the plans told Faber. Both blocks of stocks are priced at $26.90 a share.

Rivian said in March it expected to produce 25,000 electric trucks and SUVs this year, as the start-up battles through supply chain constraints and internal production snags. That would be just half of the vehicle production it forecast to investors last year as part of its IPO roadshow.

The company is scheduled to report its first-quarter results after market close Wednesday. 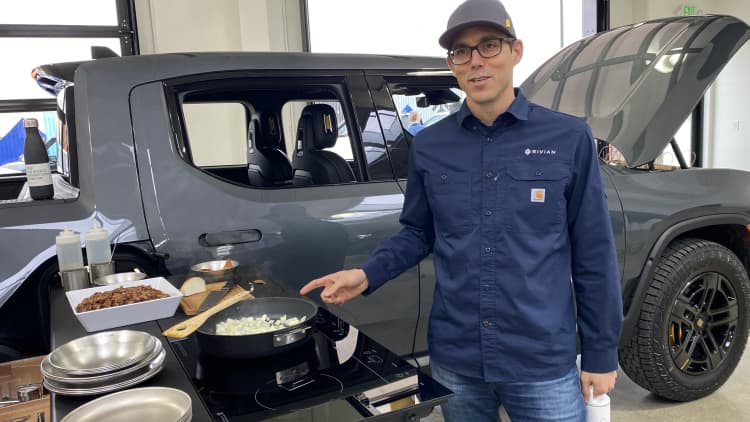