As employers try to entice new workers and keep the ones they have, more are turning to fertility benefits.

In fact, the trend has been moving upward for the past couple of years. In 2021, the number of large companies offering or enhancing their family-building benefit grew by 8% year-over-year, according to FertilityIQ. That may include egg freezing, drug therapy, intrauterine insemination (IUI) and in vitro fertilization (IVF).

The fertility-education website expects to report even larger numbers for this year based on data it has been collecting.

"I don't think any of us could have foreseen the generosity of coverage being extended to normal employers."

The attention began picking up as companies focused more on diversity, equity and inclusion efforts. It's also a way for companies to stay competitive in the war for talent. 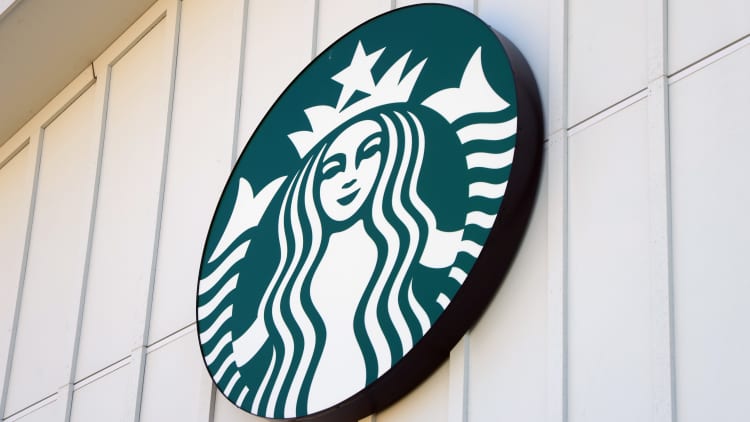 I don't think any of us could have foreseen the generosity of coverage being extended to normal employers at normal companies today.
Jake Anderson-Bialis
Co-founder of FertilityIQ

"Employers are recognizing that their employees are starting their families later in life for a variety of reasons," said Betsy Campbell, chief engagement officer at Resolve: The National Infertility Association.

They are also recognizing that families are built in a variety of ways, including single parents and same-gender couples.

"They need to keep up with the times," she said.

The benefits can have a big impact on those who need them.

Christine Carroll, 31, went to see a fertility specialist after unsuccessfully trying to get pregnant with her husband, Chris, for a couple of years.

Fortunately, she had insurance coverage thanks to her employer, Ally Financial. Over the past two years, she's only had to pay about $1,000 out of pocket for medical testing and several IUI treatments. Ally picked up almost $8,000 in medical costs.

Soon, Carroll will begin her first IVF cycle, which she was told can cost anywhere from $22,000 to $30,000 each round. Her employer covers a total of three cycles.

"I've had that peace of mind throughout this journey when it came to finances, but putting the numbers to paper really humbles you," said Carroll, who lives in Charlotte, North Carolina.

More from Invest in You:
These 10 companies help pay for their employees' vacations
What Gen Z and millennials want from their employers
85% of those who negotiated a job offer were successful. Here's how to do it

FertilityIQ's Anderson-Bialis didn't have that peace of mind while he and his wife, Deborah, went through fertility treatments.

The couple spent a total of about $70,000 to eventually have their two children.

"It attacks you financially, emotionally and every way possible," he said.

Benefits for the employer

Some 61% of employees who received the coverage said they felt more loyal and committed to their employer, 73% were more grateful and 53% stayed longer. Fully 88% of women who had their IVF fully paid for by their employer in 2017 returned back to that employer after their maternity leave, according to the index. 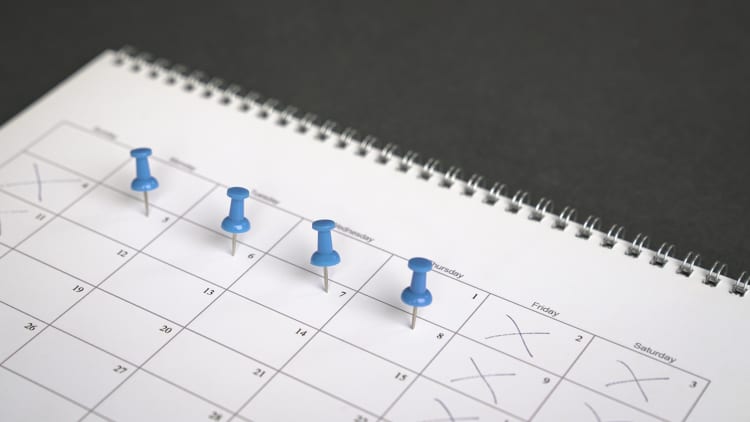 Then there are the cost benefits.

"Employers might not realize that they're already paying the price for not providing these benefits," Campbell said.

When IVF is covered by insurance, there are lower rates of multiple births, which are very costly, she explained.

"If a patient is paying out of pocket for IVF, they are going to put pressure on their doctor to transfer more than one embryo because they think that leads to a greater chance of pregnancy," Campbell said.

"Single embryo transfer is the safer, usually more medically effective route," she added. "Yet they feel this pressure, this financial pressure to do something else."

Anderson-Bialis believes that soon, less families will have to feel that squeeze.

"At some point, you are going to hit an inflection point where most major employers in every major market will decide to pay for this and the rest have to fall in line," he said.

"We have hit the inflection point. I think this is the year."

SIGN UP: Money 101 is an 8-week learning course to financial freedom, delivered weekly to your inbox. For the Spanish version Dinero 101, click here.