Billionaire Mark Cuban is doubling down on bitcoin and says he even prefers investing in the digital asset over gold.

The longtime cryptocurrency advocate said he hopes the price of bitcoin goes down further so he can buy more during a Dec. 26 episode of Bill Maher's "Club Random" podcast.

Financial experts typically consider gold to be a good way for people to protect the value of their investment portfolio from declining due to inflation. However, Cuban called gold investors "dumb as f---" during his interview with Maher.

"If everything went to hell in a hand basket and you had a gold bar, you know what would happen? Someone would beat the f--- out of you or kill you and take your gold bar," he explained.

Cuban said that both gold and bitcoin are a "store of value," meaning he believes that both assets maintain their worth rather than depreciating.

However, there is a key difference between how gold and bitcoin accrue value. Gold's value is derived from its relative scarcity and its long history of being traded for goods and services. On the other hand, bitcoin and other cryptocurrencies are a relatively new form of payment.

Most digital coins don't derive their value from an underlying entity. which makes them subject to unpredictable fluctuations in price.

Bitcoin prices are currently trending far below their January prices while gold has only diminished by a little over 1% year to date, as of Dec. 27.

In a recent research report, Goldman Sachs predicted that gold would outperform bitcoin in the long term, per Coindesk's article.

The billion dollar global investment bank called bitcoin "a solution looking for a problem" and says it is likely to continue to be a highly volatile asset until there are more reasons for people to use it.

To that point, investors seem to have less of an appetite for crypto investing than Cuban.

About 60% of Americans believe investing in digital currency is highly risky — up from 45% in 2021, according to the recent CNBC Make It: Your Money survey, conducted in partnership with Momentive. 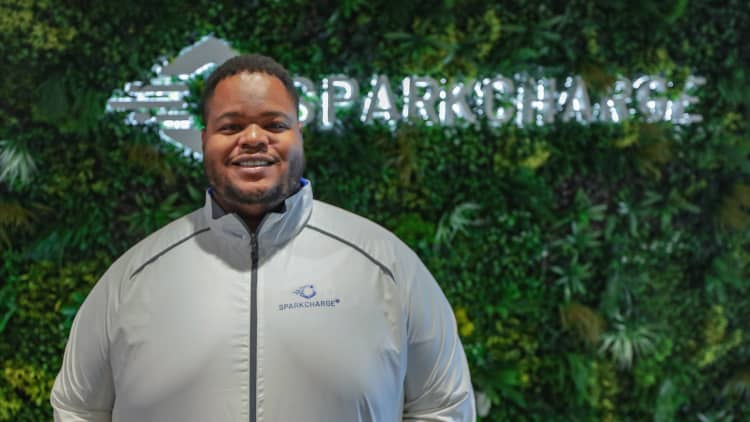