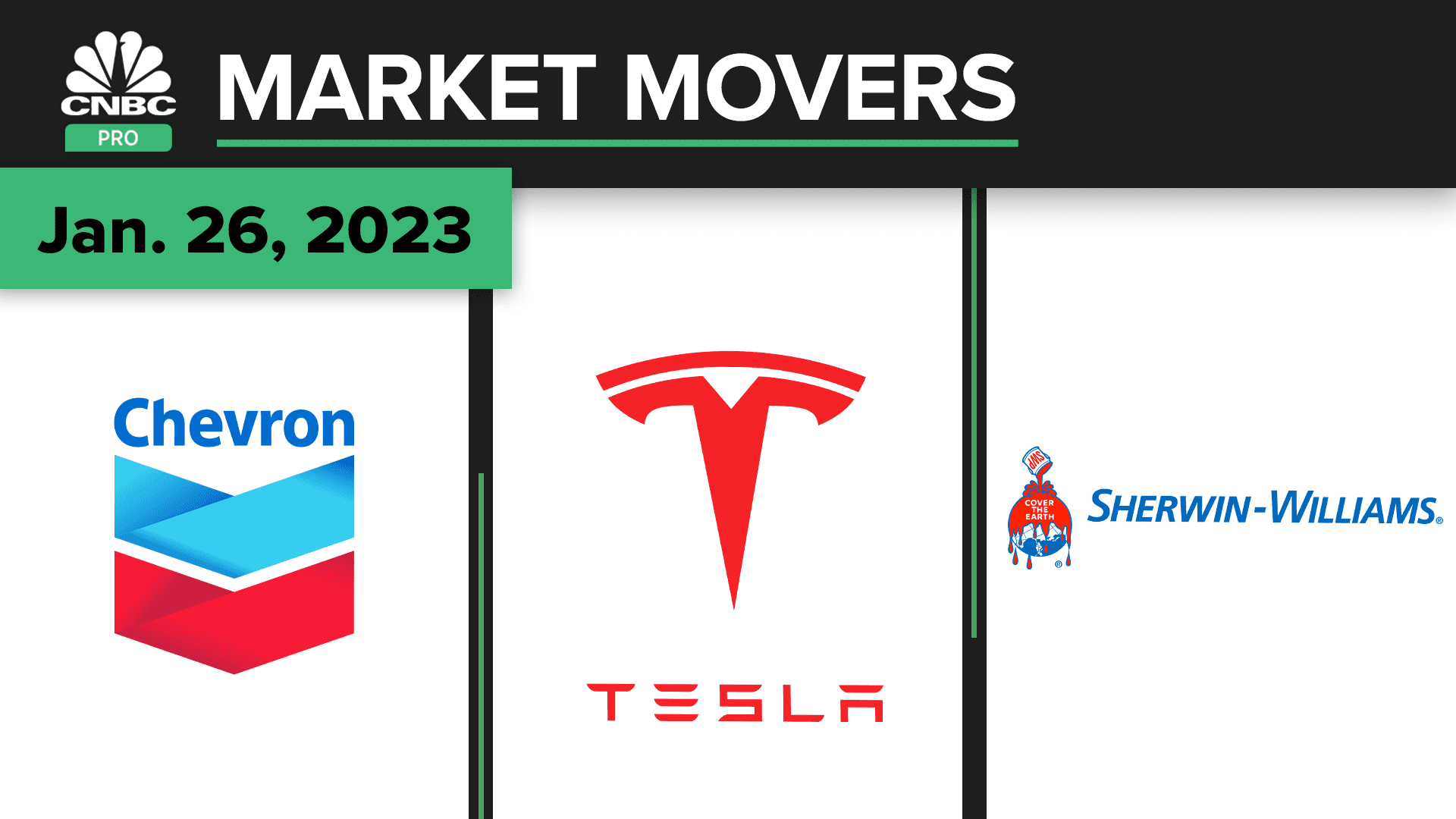 Pro Picks: Watch all of Thursday's big stock calls on CNBC
Christina Falso
a day ago 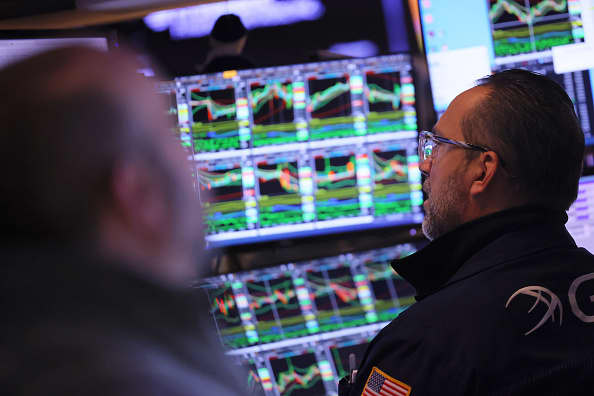 Some Wall Street analysts are predicting a market decline. Here's when that might happen
Ganesh Rao
2 days ago

Chinese oil demand climbed by nearly 1 million barrels per day (bpd) from the previous month to 15.41 million bpd in November, the highest level since February, according to the latest export figures published by the Joint Organisations Data Initiative.

Energy markets could be tighter in 2023, especially if the Chinese economy rebounds and the Russian oil industry struggles under sanctions, International Energy Agency (IEA) head Fatih Birol said on Thursday.

Oil prices were down by more than a dollar per barrel earlier in Thursday's session, as traders booked profits and U.S. data showed the economy losing momentum. Both oil benchmarks hit their highest level in more than a month on Tuesday.

UBS analyst Giovanni Staunovo described the EIA data as a "bearish report, with large crude and gasoline inventory increases, but an improvement from last week, with a recovery of implied oil demand and refinery runs from the impact of Storm Elliot."

U.S. gasoline refining margins traded at a new five-month high for the fourth straight session on Thursday, amid optimism about rising travel demand from China's reopening and threats to refined products supply from strikes in France.

"There's just so much bullish sentiment out there, so much fear, that it keeps underpinning this market."