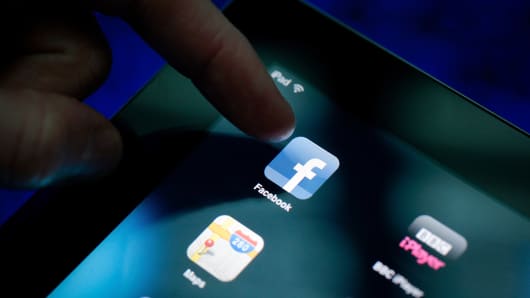 Facebook will be added to the Nasdaq 100 stock index ahead of the open of trade on December 12, roughly seven months after the social networking giant's initial public offering, the Nasdaq stock exchange said in a statement.

In a widely expected move, Facebook will replace tech services firm Infosys, which is switching its listing to the New York Stock Exchange.

While Facebook's total market valuation is close to $60 billion, roughly half of its shares outstanding are privately held. At nearly $30 billion, the value of its publicly floated shares will put the social networking firm among the top 25 most valuable companies on the NASDAQ 100 index.