Japanese shares surged to multi-year highs on Tuesday on rising expectations that strong political pressure will prompt the Bank of Japan to deliver bold monetary easing measures. Meanwhile, other Asian stock markets struggled as gains were capped on earnings caution.

Japan's Nikkei share average closed at a 32-month high as persistent weakness in the yen boosted demand for exporters' shares, but gains were capped by Economics Minister Akira Amari's comments about yen weakness hurting the country. 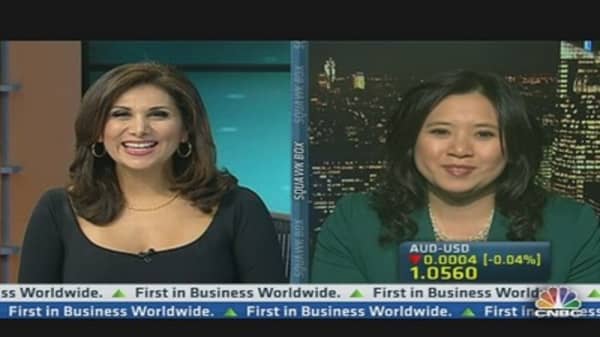 Exporters led the index higher on Tuesday, including Suzuki Motor, Panasonic, Daikin Industries, and Olympus, which were up between 2.7 percent and 7.7 percent.

Sharp, however, sagged 2.7 percent after the Nikkei newspaper said on Monday that Apple has slashed orders with suppliers of LCD panels for the iPhone 5 in the current quarter due to weak demand.

Moresco tumbled 3.3 percent after the industrial oil manufacturer cut its outlook for the year ending February due to weak domestic auto production in the third quarter.

China's shares closed up at a 6-1/2-month high, but the pace of growth abated after Monday's aggressive rally.

The Shanghai Composite Index closed up 0.6 percent to 2,325.6 points while the CSI300 index, which tracks the largest listed firms in Shenzhen and Shanghai, closed up 0.7 percent at 2,595.9.

Ping An Insurance led the index higher, gaining 1 percent on top of its 4.2 percent gain on Monday, as investors regained confidence that HSBC's stake sale would go through as planned, despite doubts raised last week. 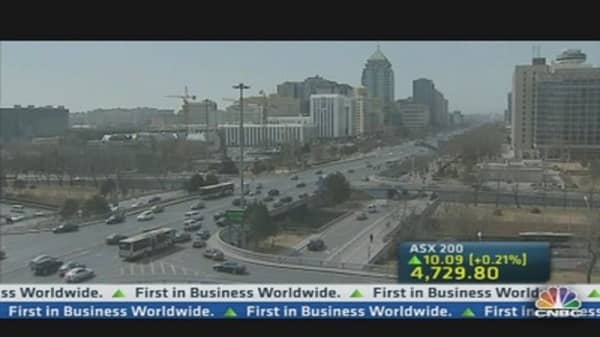 Hong Kong shares ended slightly lower as the market took a breather have logged its highest showing in just over 1-1/2 years following rally in the China market, with property shares leading the slide ahead of the territory's policy address on Wednesday.

The Hang Seng Index closed down 0.14 percent at 23,381.51 points, while the China Enterprises Index of the top Chinese listings in Hong Kong edged up 0.03 percent.

Shares of Li & Fung remained under pressure after Moody's changed the global supply chain manager's rating outlook to negative, and Standard & Poor's Ratings Services puts the company's "A-" Rating On CreditWatch Negative, sending the stocks down to their lowest since August 2011, before ending at HK$11.68, down 0.5 percent.

Investors questioned the credibility of earnings guidance from Li & Fung after it flagged a steep profit fall just two months after an analyst briefing. 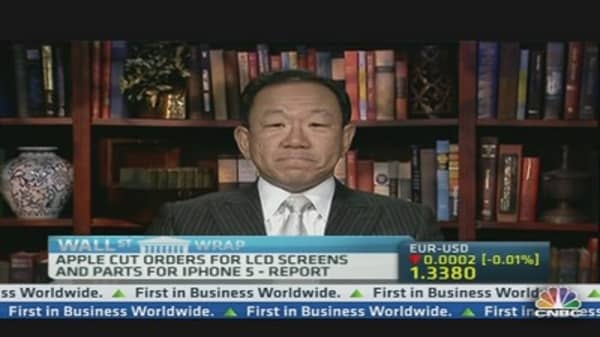 Samsung Electronics, a chip and display supplier for Apple as well as a smartphone rival, ended down 2.6 percent, while LG Display, a key panel provider to Apple, fell 3.5 percent and chip maker SK Hynix slid 3.7 percent.

The BSE index closed up 0.4 percent to its highest close since January 6, 2011, while the 50-share NSE index ended 0.5 percent higher.