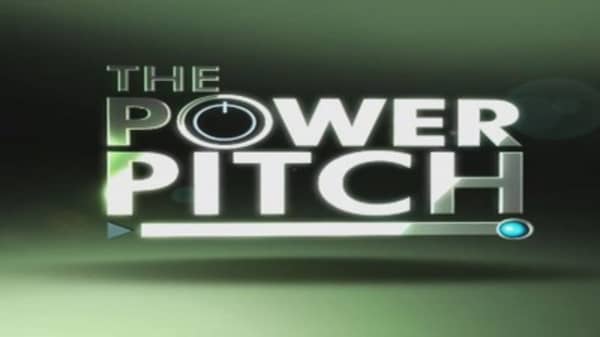 With summer blockbuster concerts just around the corner, NBA and NHL playoffs heating up, and MLB in full swing, it's high season for ticket sales. And start-up TiqIQ is looking to disrupt the space by eliminating extra fees and leveraging social media to score market share.

Founder and CEO Jesse Lawrence told CNBC TiqIQ has one mission: "Make buying event tickets more transparent and efficient, and simpler ... with real-time information on the latest price trends, and access to the best deals from all sellers for any event." What TiqIQ does for live events is similar to what Kayak.com does for flights.

TiqIQ aggregates tickets from more than 20 clients and hundreds of individual brokers. Clients include primary and secondary sellers such as Ticketmaster, NBATickets.com and eBay.

Lawrence says the company reaches millions of consumers a month through TiqIQ.com as well as its network of almost 1,000 publishers.

"We give [clients] cost-effective acquisition channels for them to reach fans directly where they're interacting online. … Historically, big ticketing companies have not focused on customer acquisition, and we've given them a new channel through social, as well as other contextual media streams, to do that," he said. 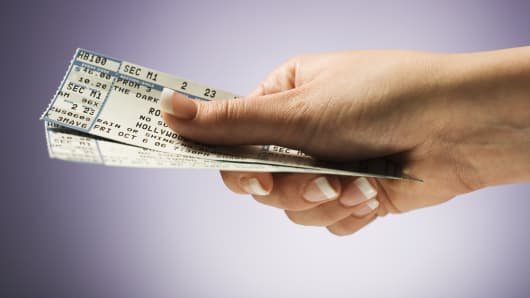 TiqIQ makes money from transactional revenue share and advertising, Lawrence told CNBC. "Because our advertisers pay us for the distribution, we don't charge users any extra fees," he said.

One of TiqIQ's biggest competitors, website and mobile app SeatGeek, uses similar aggregation tactics to give users a one-stop ticket shop. It also has key media players as partners, including Yahoo Sports, eMusic, and Rival.com, a network of websites that focus on college football and basketball recruiting. Lawrence plans to launch a TiqIQ mobile app later this year.

What really differentiates TiqIQ, Lawrence told CNBC, is its social distribution strategy. Publishing partners allow it to access their social media outlets, such as Twitter and Facebook, and actively create posts on behalf of the partner's audience.

"The distribution gives us the ability to help advertising partners with much more targeted reach in real time. As an example, for a 7 p.m. game, we can drive hundreds of clicks at, say, 5 p.m., when prices may start to decline the most, [allowing] sellers to get ahead of the market."

Will Flaherty, director of communications at SeatGeek, disagrees with the social approach, saying that consumers find social messaging from companies "spammy" and unoriginal.

"Social purchase behavior for tickets doesn't align with that strategy," he said. "It may get traffic to your site, but it doesn't convert there in the moment. Ticket purchases are generally quite deliberative and not generally impulsive."

But Lawrence told CNBC that his strategy works, with TiqIQ reaching more than 6 million social media subscribers through its network of 1,000 publishers, including SBNation, The Washington Post and VoiceMedia Group. Thirty percent of TiqIQ's sales come from the company's social strategy, he said.

In February, TiqIQ launched Seller Direct, a free service that lets users post their tickets for sale to local fans on Facebook. Responses are sent directly to that user's inbox. Although StubHub gives sellers a similar option, but it's not free; buyers pay a 10% fee, and sellers a 15% fee. SeatGeek does not offer a personal selling option.

TiqIQ was founded in 2009 and has raised $2.6 million dollars from Contour Venture Partners and Inovia Capital.

Correction: A previous version of this article incorrectly identified Spotify as a partner of SeatGeek. SeatGeek uses Spotify as an application on the Spotify app platform.