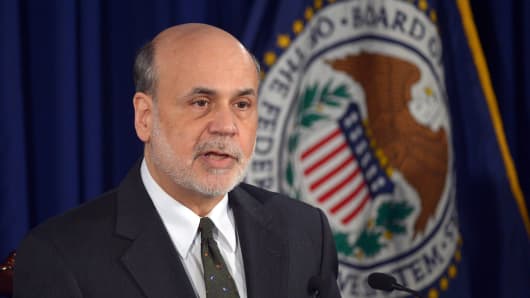 Low-interest rates and extra liquidity from central banks may have bought economies across the globe some time since the financial crisis, but this monetary policy now needs to end to ensure a return to growth, a new report by the Bank for International Settlements (BIS) said.

The Basel-based BIS - known as the central bank of central banks - said in its annual report that using current monetary policy employed in the euro zone, the U.K., Japan and the U.S. will not bring about much-needed labor and product market reforms and is a recipe for failure.

"Central banks cannot do more without compounding the risks they have already created," it said in its latest annual report released on Sunday. "[They must] encourage needed adjustments rather than retard them with near-zero interest rates and purchases of ever-larger quantities of government securities."

Instead the BIS has called for reforms by governments to enhance productivity and encourage employment growth. It also urges households and firms to complete the difficult job of repairing their balance sheets and says governments must step up their efforts to ensure the sustainability of their finances.

The "borrowed time" central banks have created with ultra-low interest rates following the collapse of Lehman Brothers in 2008 has not been well used, it said, and has fueled a false sense of comfort that reforms and deleveraging can be resolved later.

"Cheap money makes it easier to borrow than to save, easier to spend than to tax, easier to remain the same than to change," it said.

Since 2008 central banks across the globe have been quick to slash their main refinancing rates close to the zero mark, hoping to restrict the rate of borrowing and stimulate cash flow whilst stunting the ability of savers to borrow.

Added to this, The U.S. Federal Reserve, the Bank of England and the Bank of Japan have also embarked on quantitative easing (QE) programs, under which government bonds are bought in large quantities. That helped to bring yields to record lows and allowed governments to borrow at more favorable rates. 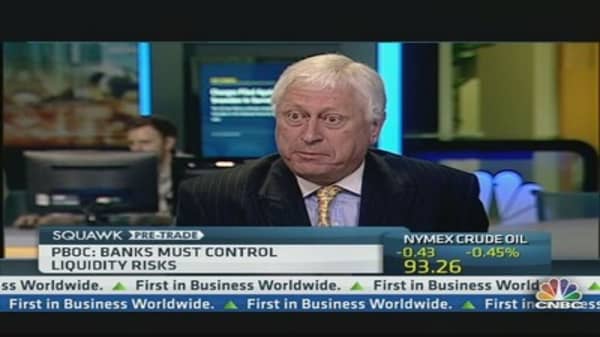 The Federal Reserve was the first central bank to look towards an unwinding of this policy, with Chairman Ben Bernanke giving a clearer roadmap to investors on how bond purchases could be "tapered" later this year. But the BIS - which was one of the few organizations to foresee the global financial crisis - believes this can't come soon enough.

"Delivering further extraordinary monetary stimulus is becoming increasingly perilous, as the balance between its benefits and costs is shifting," it said.

"Monetary stimulus alone cannot provide the answer because the roots of the problem are not monetary. Hence, central banks must manage a return to their stabilization role, allowing others to do the hard but essential work of adjustment."