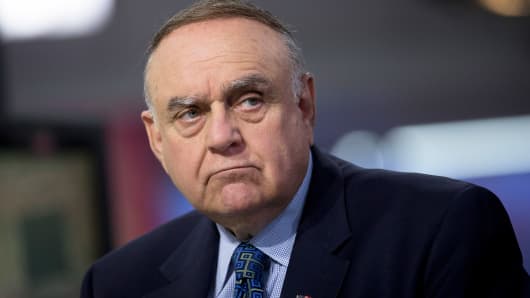 Of all the investors who presented ideas during last year's CNBC and Institutional Investor-sponsored hedge fund conference, Leon Cooperman of the $8 billion Omega Advisors delivered the most alpha.

As part of Delivering Alpha's 2012 "best ideas" discussion, Cooperman presented a series of 10 stock picks, arguing that fixed-income products at the time yielded so little return that buying Treasurys was akin to stopping in front of a steam roller to pick up dimes.

In the year that followed, all of Cooperman's 10 stocks have generated returns, with two—the media business Gannett and Watson Pharmaceuticals, now known as Actavis—generating more than 62 percent. Others, including Metlife and Halliburton, returned more than 42 percent. (Cooperman's worst pick, Western Union, was essentially flat as of midday on June 27.)

Last year's attendees by and large were focused on broad economic themes, such as a potential resurgence in residential housing or the boom in natural resources like farmland and timberland. Some invested heavily in their own ideas, like Blackstone Group, which spent nearly $5 billion on U.S. homes during the past year. It is now poised to see big returns, as new single-family home sales hit a five-year high in May. A number of participants also voiced concerns about the ongoing tumult in Europe, where fears of a euro zone split and the future of the continent's currency loomed. 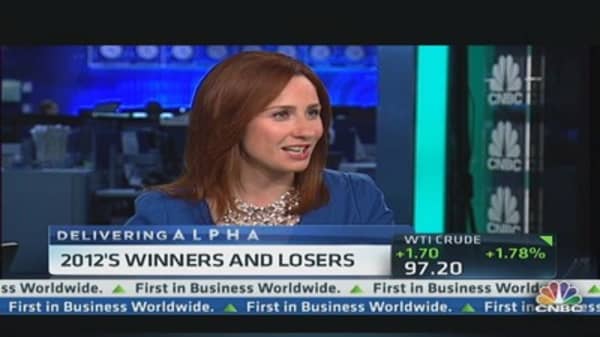 Other Delivering Alpha presenters also fared well with stock and sector picks. Robert Kapito, president of the $4 trillion money-manager BlackRock, made one standout choice—Johnson & Johnson, which rose more than 25 percent—and two others with solid upside performance, Verizon Communications and Merck & Co. He was also constructive on high-yield bond funds, which were essentially flat during the past year, and certain municipal bonds.

JPMorgan Asset Management chief Mary Callahan Erdoes was among the attendees who focused on Europe, arguing that it was a stock pickers market where well-researched investments would perform positively. She recommended European luxury stocks, a category in which some of the leading players—such as Gucci Group owner PPR Luxury and Daimler AG—soared (Erdoes herself didn't name specific names). However, her foreign exchange strategy, which was to short the euro, didn't perform, as the euro-zone currency rose more than 6 percent.

Another bearish trade that didn't pan out was a pair of PC shorts recommended by Kynikos Associates founder Jim Chanos. Hewlett-Packard, which he referred to as the "ultimate value trap," has risen about 30 percent since his call last summer, and Dell, which may be taken private as part of a management buyout in the coming months, has traded up nearly 10 percent.

This year's Delivering Alpha conference will be held July 17 at the Pierre Hotel in New York City.