Worth their weight? Dubai offers dieters gold for shedding pounds 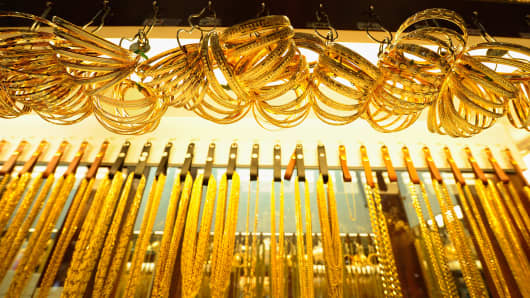 In Dubai, city of opulence and excess, the obese are worth their (over) weight in gold. In an effort to fight increasing obesity rates, the tiny Emirate has once again outdone the world in flashy extravagance by tantalizing dieters with a one-time offer: a gram of gold for every kilogram (2.2 pounds) lost over the course of a one-month challenge.

The novel weight loss initiative has struck a chord.

"It's a good idea. It will encourage the people. Gold is gold and money is money," laughed a young woman reached by phone at the tourism department. One gram of gold is worth about $41 at current market prices. "People are eating more and more," she added.

That is statistically true all over the Arab Gulf, home to some of the most obese populations in the world, according to a recent United Nations report.

It rated the percentage of obesity in Kuwait at 42 percent, Saudi Arabia 35 percent, the United Arab Emirates at 33 percent and Qatar at 33 percent. Comparatively, the growing obesity rate in the United States is 35.7 percent.

In recent rankings of obesity worldwide, the UAE, a collection of seven Emirates including Dubai, is among the top 10 countries in the world.

According to a recent World Health Organization study, 30.2 percent of males and 43 percent of women in the UAE are obese. 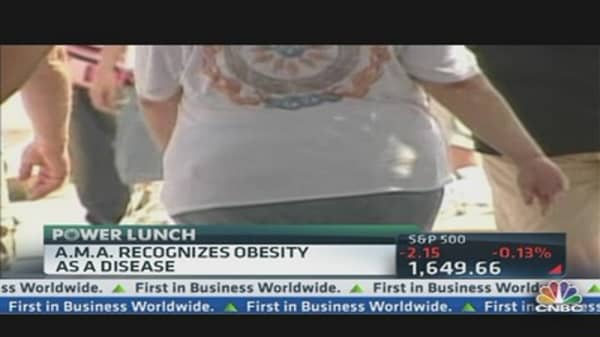 And just last week, medical experts released a study of 1,400 schoolchildren in the neighboring Emirate of Abu Dhabi which found that one out of every three children is obese.

Analysts blame lack of exercise, fast food and affluence as the culprits. Just over half a century ago the UAE was populated by nomadic Bedouin desert farmers and coastal dwellers - but the discovery of oil changed all that in the 1960s. With oil came money and an urban, affluent lifestyle that lacks an exercise culture, according to the World Health Organization.

The epidemic is taking its toll on the health of Gulf citizens. Five of the 10 countries where diabetes is most prevalent in the world are located in the Gulf, according to the International Diabetes Federation.

As a result of all the recent data, the Municipality of Dubai has thrown down the gilded gauntlet. They are enticing would-be dieters to compete in the "Your Weight in Gold" campaign with the added lure that the three biggest losers will have a chance to participate in a draw to win a gold coin worth $5,545, in addition to the per-pound payout.

(Read more: Nigeria, Dubai, Iceland: All better bets than US)

Mona al Hamadi, a 29-year-old executive, was looking forward to the challenge. "I will join tomorrow," she said, referring to Friday's start of the challenge that runs until Aug. 16. 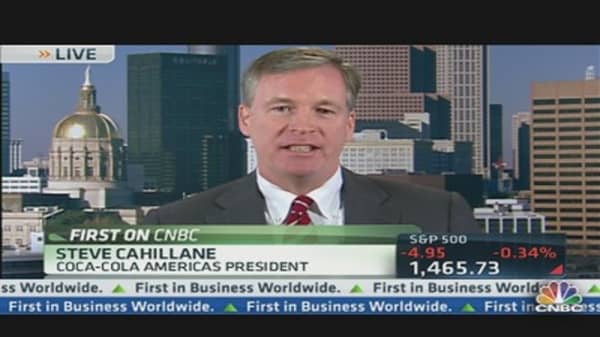 "It's better to lose weight now. Every day in the summer I am walking before and after dinner," she said.

The government hopes others will follow Al Hamadi's example. At a news conference on Tuesday, Hussain Lootah, director-general of the Dubai Municipality, said the campaign is aimed at encouraging people to use the walking tracks and exercise machines available for public use in Dubai's pristine parks. But, that might be a hard sell in a city where temperatures routinely top 100 Fahrenheit.

Dubai is launching the campaign during, Ramadan, the Muslim holy month of dawn to dusk fasting. Lootah said it "is the most appropriate season to launch such initiatives as it reminds us about many health benefits of reducing weight and encourages us to take strong steps to change our lifestyles."

This is not the first time Dubai has attempted to lure Emiratis off the couch with treasure.

The "Yalla Walk" or "Let's Walk" initiative in 2011 offered cars as prizes to those who lost weight by walking Dubai's parks.

This time, the only catch is that weight loss must exceed 4.4 pounds to be eligible for the payout – but there is no limit on the amount of gold that could be paid to individuals.

Al Hamadi is undaunted. "I can lose 3 kilos (6.6 pounds)," she said with confidence.