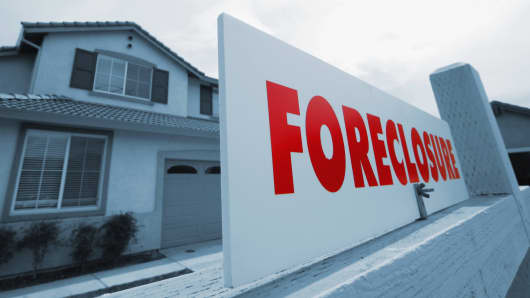 Nearly half of the mortgages modified in 2009 under the Obama administration's signature homeowner rescue effort are in default again, according to a report on Wednesday that raised concerns about the program's effectiveness.

The report from the Special Inspector General for the Troubled Asset Relief Program (SIGTARP), the watchdog for the aid effort, said 46 percent of the struggling homeowners who received loan modifications in 2009 under the Home Affordable Modification Program had redefaulted.

The Obama administration launched HAMP in 2009 to aid struggling homeowners impacted by the housing boom and bust. The program, extended in May by two years to help more struggling borrowers keep their homes, draws from the Treasury Department's financial bailout fund and pays lenders and servicers to rewrite loan terms for borrowers who can't make their current mortgage payments.

"This is a program where there's not enough people being helped," Christy Romero, special inspector general for SIGTARP, told Reuters. "Ultimately, the Treasury needs to make good on its promise that TARP is not just a bailout for the largest financial institutions but it will also help bailout homeowners." 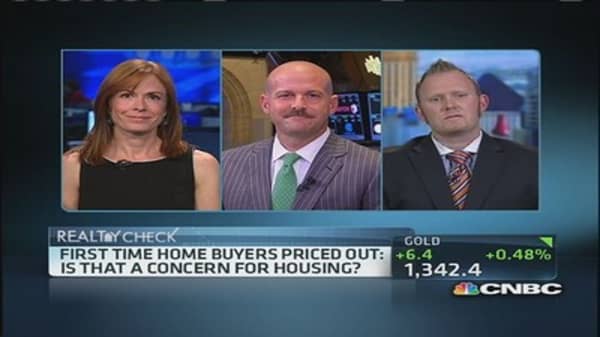 While HAMP has helped about 865,100 homeowners avoid foreclosure over the lifetime of the program through permanent loan modifications, more than 306,000 homeowners had redefaulted on their modified mortgages as of the end of April, the report stated.

According to the inspector general, of the 865,100 homeowners in an active permanent HAMP modification, about 10 percent have missed one to two monthly mortgage payments and are at risk of continuing the default trend.

The administration has refined the HAMP program since its inception to broaden its reach, including by expanding eligibility and increasing payments to mortgage companies that lower borrowers' monthly payments.

When it was unveiled, the administration estimated that the foreclosure prevention program would offer a lifeline to as many as 4 million homeowners.

The inspector general urged the Treasury to try to determine why borrowers were going off track and said it should require mortgage servicers to look for early warning signals.

"Exactly why people are falling out of HAMP isn't well understood by Treasury," said Romero. "If redefaults are happening at an alarming rate, then you've got to stop that and change the program somehow where you stop the trend."

"There will always be an inherent risk of homeowner redefault rate in a program like this given the very difficult circumstances that people who need modifications face," the official said. "The longer they are in there, the less likely they are to redefault."

The Treasury has set aside $38.5 billion of its TARP funds to pay for the program, but of that amount it has only spent $8.6 billion, or 22 percent.