Ear to Street, here’s what Cramer’s hearing about Apple 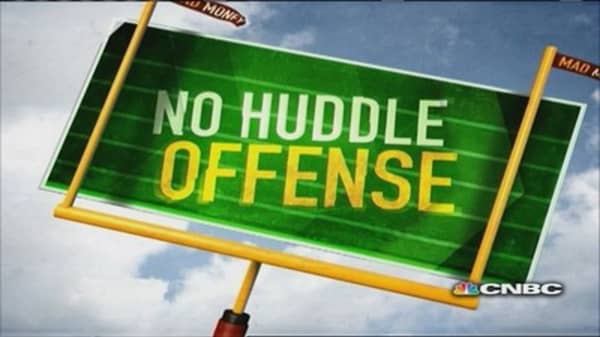 Cramer thinks that's especially true in the case of Apple.

Bulls argue that Apple should be considered a growth stock, with the entire emerging world potentially Apple customers. They also argue that Apple looks inexpensive when compared to peers. Google trades for 20 times trailing profits while Microsoft trades at 18. Apple trades at 10.

"And sentiment is that they don't have it, anymore," Cramer explained. That is, Wall Street doesn't think Apple has the imagination, the excitement, or the new product glow, that it once had under Steve Jobs, Cramer said. 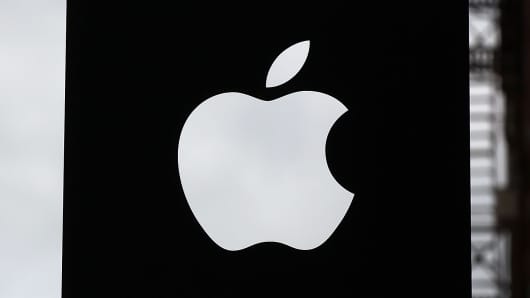 With that kind of negative sentiment swirling around Apple, the chances of the stock making significant gains are rather low.

Not that it should be that way, Cramer doesn't think it should. "Personally, I think the consensus hates Apple too much."

"Apple's blowing the doors off sales in Russia and India, as well as Turkey, Poland, and many Asian countries," Cramer said.

If Apple were another company, the Street would be impressed.

"But for Apple, when it comes to emerging markets, Cramer says all Wall Street seems to care about right now is iPhone sales in China – and in China iPhone sales are slowing.

"The Street needs to see new products, exciting products," Cramer said. Until such a time, I expect the Street will view Apple as "a low to no growth company that you don't really have to pay attention to anymore."