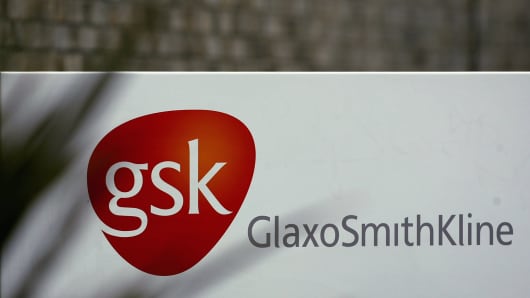 Regardless of what narrative may ultimately prove to best explain GlaxoSmithKline's (GSK) current problems in China – lax reinforcement of internal compliance standards, local Chinese authorities in pursuit of a foreign pharmaceutical firm's practices before turning their attention to those by domestic players, or an extension of Xi Jinping's anti-corruption policies – the fact remains that doing business in the sector for multinationals will never be the same.

The world's leading pharmaceutical, medical device and diagnostic manufacturers are watching the GSK scandal unfold, asking themselves how this scandal will impact their China business.

In most of these companies' home markets, the combination of price pressures, maturing patents, and soaring R&D costs, mean that one of the sector's few glimmers of hope remains sales in emerging economies.

While the GSK scandal will inevitably increase compliance costs and may depress revenues in China as multinationals reign in their domestic Chinese sales teams, the industry will look back at this moment as a necessary – if painful – step forward in the effectiveness of China's health care system and their ability to compete within it.

For China's health care reforms to be successful, something along the lines of the GSK scandal had to happen. Since China began its economic modernization, one of the areas the government has consistently under-funded and over-looked has been the nation's health care system.

As the private sector began to play a more important role in China's economy, the central government rolled back much of the funding for public clinics and hospitals.

The gap this created was filled by a host of bad practices, two of which continue today: extensive back-door payments to doctors by pharmaceutical, device and diagnostic firms to ensure the doctors prescribe their products, and the so-called "red envelope" or hongbao payments families make directly to doctors in order to be seen when a loved one requires care. 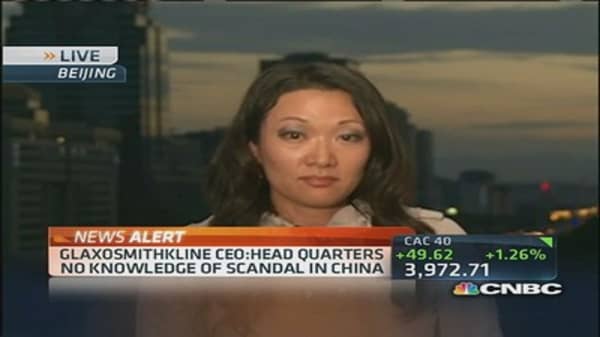 To those in the west, these practices seem corrupt, but they reflect the reality of how the health care system had to adapt and make up for significant cutbacks in funding by China's central and provincial governments.

Making these habits even more difficult to break is that since the 1980s, China's public hospitals have closed the gap between their government reimbursement shortfalls and what patients were used to paying out of pocket for health care by pushing doctors to over-prescribe drugs alongside un-necessary diagnostic procedures and surgeries.

Because patients paid for these products and procedures out of their own discretionary income, the public hospital could generate revenue from sources other than the government.

If China is going to be successful reforming its health care system, all three of these corruption drivers will have to be eliminated: China's doctors need to prescribe based on genuine need versus what they are paid behind closed doors to write scripts for, they need to be paid more so families do not have to compensate for the system's inadequate salaries, and China's central government needs to significantly increase hospital reimbursement for drugs, devices and procedures.

While important questions remain over why China's regulators appear to have started with a high-profile foreign player such as GSK, the uncomfortable reality is the status quo was not going to change unless the system of how public hospitals, doctors, and the pharmaceutical sector interact in China was disrupted. 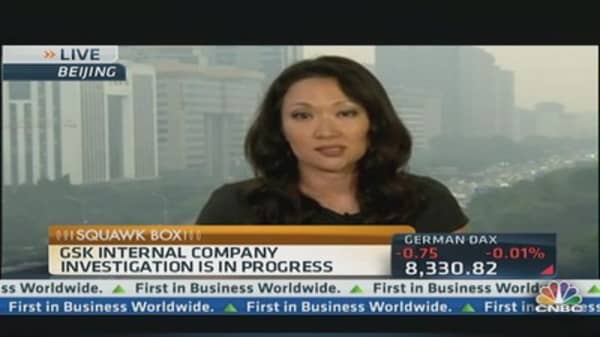 To China's credit, since 2009, the country's central government has made impressive steps forward with respect to its health care system.

They include expanding the nation's drug formulary accessible through the public hospital system at much lower costs, increasing public health care insurance to almost all of its people (rudimentary though the coverage may be) and significant investments in the infrastructure for public hospital and primary care systems.

These have all required large financial investments, but there has been a growing sense that unless specific structural reforms that challenged the ways healthcare products and services were being recommended and purchased between consumers and doctors, much of the government's investment was going to be wasted.

One of the best ways for China to change how patients, doctors and hospitals interact is to shed light on the corrupt back-office dealings that have become a standard, if unfortunately necessary part, of how the country's healthcare system works.

The GSK scandal comes on the heels of a July 17th announcement by China's State Food and Drug Administration (SFDA) that the agency will be conducting a six month inquiry into the sales, marketing and distribution tactics of foreign and domestic players in China's pharmaceutical space.

Inevitably, more companies – some of which must include domestic players for this crackdown to be taken seriously - will have been found guilty of similar practices.

Too easily lost in questions about whether the GSK scandal should be understood only as political theater is the point that how GSK is treated by the Chinese government will be watched by doctors, hospital administrators and other pharmaceutical and device companies.

Habits will change, and as they do, China holds out hope that its domestic healthcare sector will become more competitive, above board and cost-effective than it was earlier.

In the short-term, the GSK scandal will likely suppress revenue forecasts of multinational pharma and device companies who have grown increasingly reliant for top-line growth from the Chinese market.

Compliance costs for these companies will go up as they audit internal sales practices and curtail questionable expense account spending that, in the short-term, has been necessary to secure sales.

But if nothing changed, that is, if China's doctors, patients, and pharmaceutical firms never interacted differently and the corruption was not brought forward, the health care market would become one of the many metastasizing cancers within Chinese society that made the country's economy and political system unstable.

In the long-term, the GSK scandal has the potential to become an important event that actually stabilizes the country's healthcare system by ensuring that limited funds get allocated more efficiently and directly to the country's needs than before.

Ultimately, this short-term pain could be very good for China's health care economy.