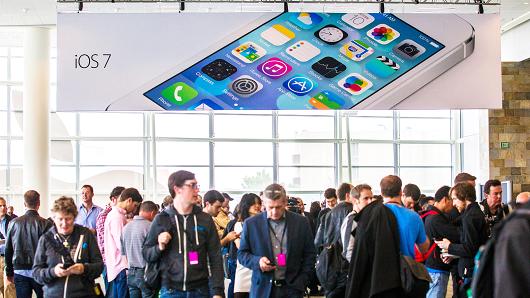 Apple Inc, the world's largest technology company, is expected to present its redesigned iPhone in September, according to technology blog AllThingsD and USA Today.

The blog cited unnamed sources as saying that Apple will unveil its next smart phone at a special event on Sept 10.

Apple's iPhone launches are among the most-watched events on the tech industry calendar.

Reuters reported in June that Apple is exploring launching iPhones with bigger screens, as well as cheaper models in a range of colors, over the next year, according to several sources with knowledge of the matter.

The new iPhone would hit store shelves in time for the crucial holiday season.

(Read more: Your next car color? Look at your iPhone) 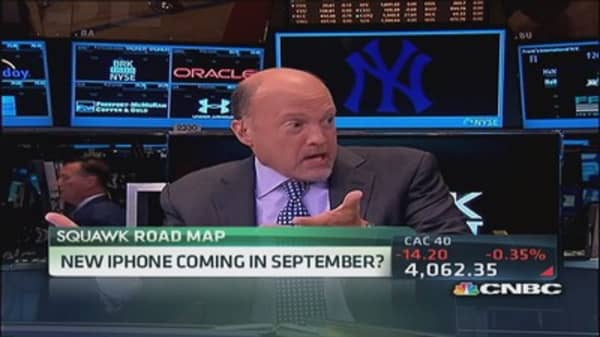 Wall Street analysts said the launch date made sense and was broadly in line with what they expected from the company.

As the date gets closer, speculation is likely to mount as to the phone's features and capabilities.

Some have already suggested it could feature things likea fingerprint sensorthat changes color during the phone's setup process.