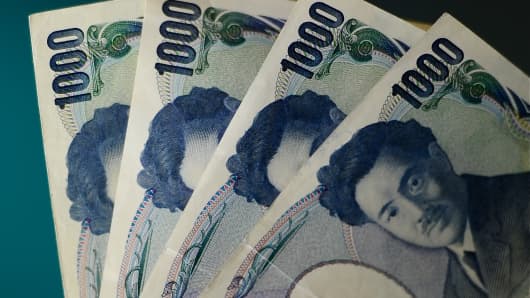 The dollar climbed to a one-week high against both the euro and the yen on Tuesday after retail sales outside of cars, gasoline and building materials rose 0.5 percent last month, the biggest gain since December, suggesting the economy could be regaining steam after tax hikes and federal budget cuts dragged on growth in the first half of the year.

Strong U.S. data will encourage the Federal Reserve to trim its monthly purchases of about $85 billion in bonds, perhaps as early as September. The dollar was last up 1.3 percent at 98.19 yen. It was the biggest one-day percentage jump against the yen since August 1. Only last week the dollar was at seven-week low against the yen.