Why invest in global trouble spots? 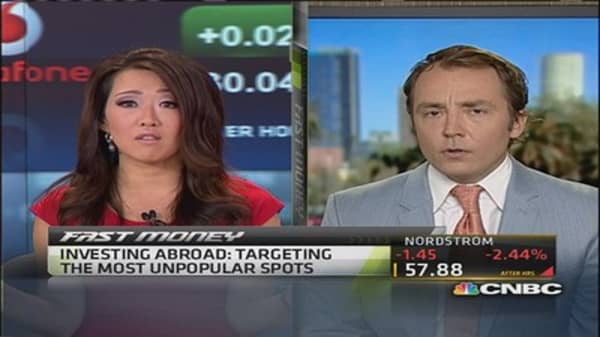 Some of the most unpopular markets around the globe offer outsize opportunities, Mebane Faber of Cambria Investment Management said Thursday.

"A lot of these are trading at single-digit P/E ratios, all the way down to Greece, which is trading around 3, one of the lowest values we've ever seen in our database," he said.

On CNBC's "Fast Money," Faber said that beaten-down markets, such as those in Ireland, Russia and Greece, actually carried somewhat lower risk.

"One of the things about when there's proverbial blood in the streets is that you're getting a margin of safety, right? So, we've run a lot of tests, backtests, all the way to the 80s, where we show that just buying the cheapest countries outperforms the broad universe by about 4 percent a year," he said.

Faber added that there was value in staying away from expensive markets, such as that of the United States.

"So, it's not that you're just buying the cheapest, you're also avoiding the most expensive," he said. "And especially when you're buying countries below 5, which is incredibly rare, and you end up with potential returns, not just for the next year, but for three and five years of 15, 20 percent a year." 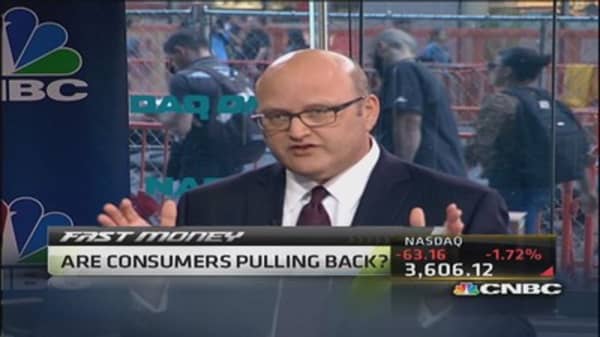 Faber said that the Cambria Global Tactical ETF was long U.S. and foreign stocks, to which it would add as trends improved.

"We still have some in real estate, though we think they're overvalued," he said. "Commodities, we're pretty under-allocated even though we have an allocation to energy. And then a good chunk, about 40 percent of the portfolio, is in cash and bonds."

(Read more: 'I'd rather hold my nose' and buy Apple)