Forest Oil said it has agreed to acquire Houston Exploration for $1.5 billion in cash and stock. 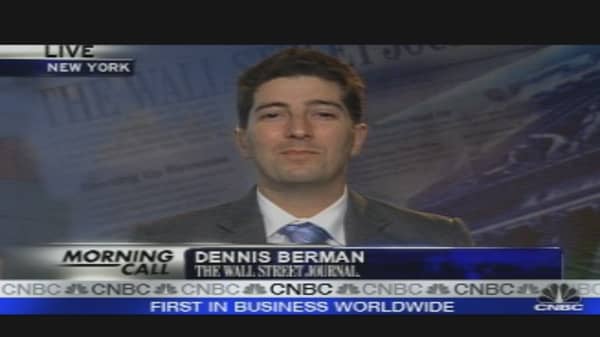 With an estimated value of $52.47 per share, the deal represents a 7.8% premium over Houston Exploration's Friday closing price of $48.69 Friday on the New York Stock Exchange.

The combined company would have estimated proved reserves of about 2 trillion cubic feet of natural gas equivalents, about 70 percent of which would be natural gas.

The deal will strengthen Forest Oil's North American asset base with some 3,200 additional drill sites, said H. Craig Clark, the company's president and chief executive in a statement.

Forest Oil also said it plans to divest its Alaska business this year to reduce its debt and narrow its geographic focus.

The boards of both companies have approved the transaction, which still requires shareholder and regulatory approvals. The deal is expected to close in the second quarter.