The long awaited IPO boom from private equity is likely to take place in the weeks and months following Blackstone's public offering later this month, with as many as three and possibly a fourth player lining up deals, CNBC has learned. 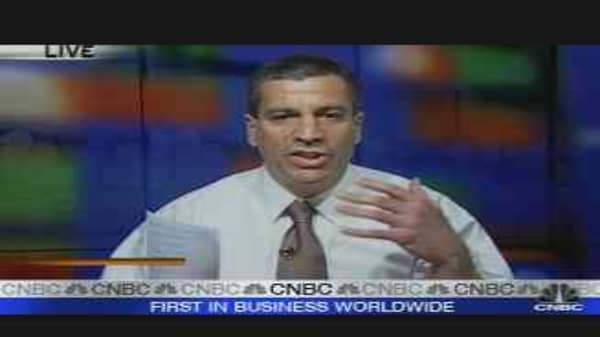 The firms that are ready to do deals include Apollo Management, Texas Pacific Group, and Carlysle Group, according to people with knowledge of the matter. A fourth firm, Kohlberg, Kravis Roberts, has completed documents for a possible IPO and is still weighing its options. Unlike the other players, KKR has not retained investment bankers.

The big surprise is Apollo. CNBC first reported that Apollo and its CEO Leon Black were considering a public offering several weeks ago. Stories soon surfaced that Apollo would complete a private placement and register the shares to trade later in the public markets.

But people close to the private equity firm say Apollo now wants to complete an IPO sometime after Blackstone's deal, either later in the summer or early fall. The private placement idea was considered only as a way to beat Blackstone to the markets, which is now largely impossible as it prepares it public offering.

To be sure, none of these are done deals. They are all contingent on market conditions, including one very big one: The success of Blackstone's offering.

But with Blackstone issuing public shares, each firm needs to raise money to compete in deal making and to retain talent. Moreover, each firm is looking to follow Blackstone's lead by bringing in a foreign investor, possibly from China or India, which could slow the deal process further.