Wal-Mart (WMT) shares fell sharply Tuesday (the most in five years) after cutting its forecast. The big box giant dragged down retail shares and the broader market. Is the world’s largest retailer still a good proxy for the whole industry? What can you buy in the collateral damage of WMT’s destructive wake?

Wal-Mart is down, in part, because it just isn’t very good, Jeff Macke says. Other retailers are taking share from WMT as well, which is hurting Wal-Mart but doesn’t have to hurt investors.

Jeff thinks competitors like Target (TGT) and Costco (COST) are worth buying on discounts like this. “It’s a trading opportunity,” he says. “build your position patiently.”

Pete Najarian likes Target calling it "best-of-breed" and the fact that it got beaten up, he says – down 5% along with WMT – is a “great opportunity to get in at a good level.” 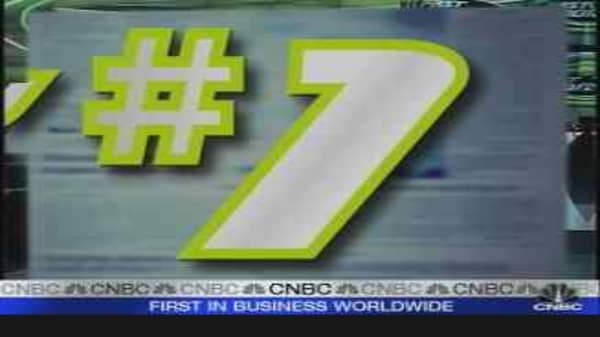 Karen Finerman is bullish on Target as well.