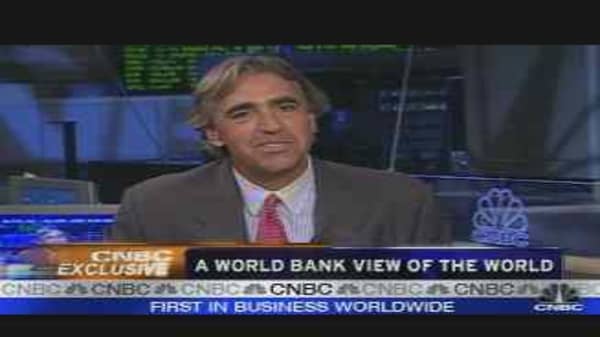 Deutsche Bank Americas Chief Executive Seth Waugh said Tuesday that the difficulties in credit markets are beginning to end, but risk is still being repriced and more bad news may emerge.

"We're at the beginning of the end of the crisis, given the Fed's actions ... There's a dramatic repricing that has to continue to go through," Waugh said, said in an interview on CNBC television.

Waugh said that the asset-backed commercial paper market is better off than it was two weeks ago, and is still open for many issuers, but will likely be smaller in the future than it was previously.