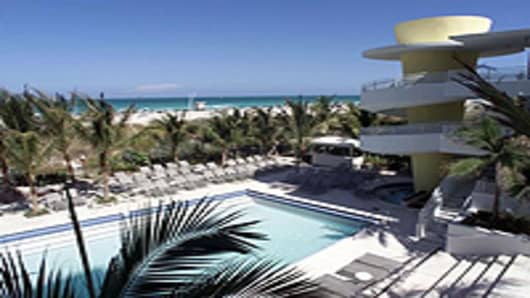 U.S. hotels and airlines are bracing for softer demand as the economy shows signs of slowing, but the pain may not hit the travel industry for months.

The U.S. Labor Day holiday this weekend marks the symbolic end of the busy summer travel season, after which demand for airline tickets and hotel rooms drops significantly.

With travel activity at a low level in the fall, the effects of weaker consumer spending may not be that evident until Thanksgiving when airlines and hotels often see a spike in bookings.

Prospects for a softening economy triggered by a crisis in U.S. credit markets prompted consulting firm PricewaterhouseCoopers to lower forecasts for hotel demand growth for 2007 and 2008.

"It wasn't a revision based on performance of the summer. It was more the outlook based on trends in the economy and how they'll affect the balance of the year," said Bjorn Hanson, an analyst at PricewaterhouseCoopers. 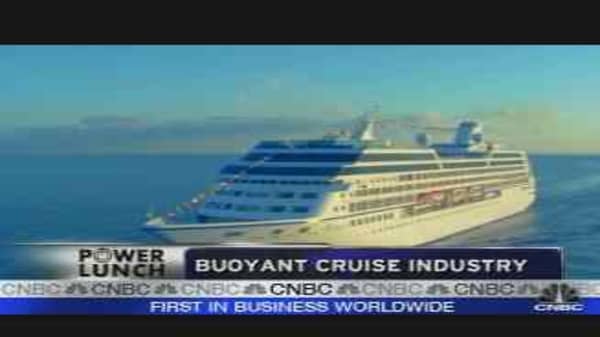 The company now expects occupied room nights to increase by 1.3 percent in 2007, compared to a previous forecast of 1.4 percent. For 2008, it lowered its forecast to 1.7 percent growth from 1.9 percent.

"We have a lot of sales," airline expert Terry Trippler at travel club myvacationpassport.com.

Hotels, which have enjoyed years of booming demand, are also offering incentives. Marriott International lists over 1,600 deals at its U.S. hotels on its Web site.

Choice Hotels International, which operates the Econo Lodge and Comfort Inn chains, is offering customers a free night after two stays at one of its hotels.

"We have some capacity problem where airlines -- not American -- are growing rapidly in a difficult environment," Arpey said at the unveiling of a new airport terminal in New York Wednesday.

"We have gotten some pricing traction in the past year, but not enough to cover the enormous increase in the price of fuel," he said.

But the impact of a slowing economy may not be immediately evident, because leisure travel usually slows in the fall and business trips are largely booked. 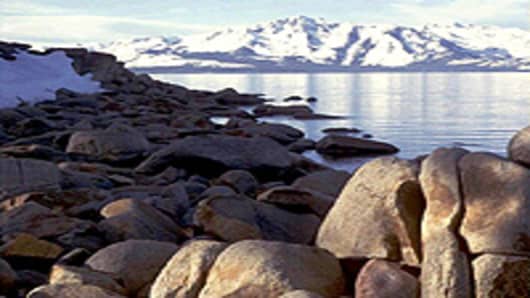 "The October-November period is very strong on the meeting side, and we think that business is basically done," said Jan Freitag, vice president for Smith Travel Research, which tracks hotel industry data. "We don't think that whatever effects in the traveling public will affect whatever's on the books."

Recent data suggest robust demand for lodging and air travel. The hotel industry, for instance, sold a record of more than $10 billion in hotel rooms in July, Freitag said.

Meanwhile, the airline industry lobby group, the Air Transport Association, expects a strong Labor Day weekend, forecasting that 15.7 million people, a 2.6 percent increase from a year ago, will fly this holiday weekend.

In July, American Airlines said its booked load factor at the time was higher than at the same point a year earlier.

UAL Corp spokeswoman Robin Urbanski said United Airlines' post-Labor Day bookings were "strong," but she declined to say whether they were up or down from a year ago.

"I suspect there is not much of a downturn other than what you'd see seasonally," said airline consultant Michael Boyd. "The flights will still be full."