The Six Secrets of Success 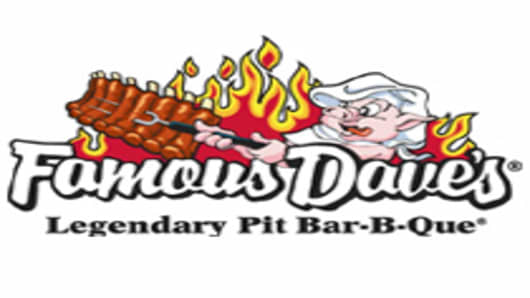 Thursday night on The Big Idea, learn the best-kept secrets to making millions. In an all-new town hall show, Donny’s guests reveal the secrets of their own success…and how you can achieve it too!

Philosophy founder Cristina Carlino was told she’d never make it…and now her company has sold for nearly a half billion dollars. How did she fight off the negativity? Dave Anderson hit hard times and had many failures in business…but that didn’t stop him from going on to achieve mega-success with his restaurant chain Famous Dave's BBQ. Find out how he had the guts to keep going. And…two guys who were working for the man (when we say “the man” we mean Donny Deutsch himself!) and said “I’m Outta Here”. They went on to start their own New York City bake shop called Baked. Hear their secrets to making millions and you might just stumble across your very own BIG idea.