Are we going into a recession? How bad is the housing market? You know what? Who cares! Here’s how the traders are playing the uncertainty.

Dylan Ratigan explains there are 3 major unknowns vexing the stock market right now. They are the US economy, the housing market, and the credit crunch. How do you trade that, he asks. 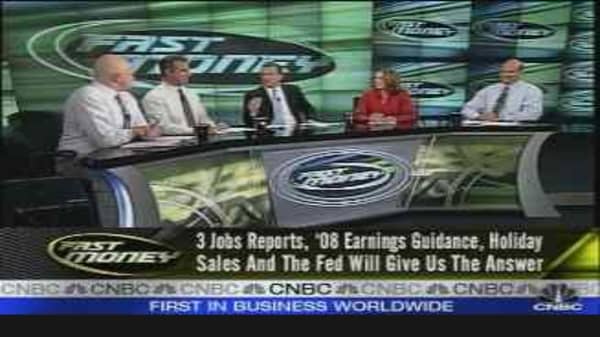 In conclusion, Ratigan says by the end of 2007 investors will know a lot more because of -- 3 jobs reports, 2008 earnings guidance, 2 Fed meetings and Holiday sales.