Is Your Idea Worth Millions?

Tuesday night on The Big Idea…meet seven entrepreneurs who all say they are sitting on an idea worth millions. Tonight, you’ll see the products… learn how they were launched…and then watch as Donny gives the guests his advice to make 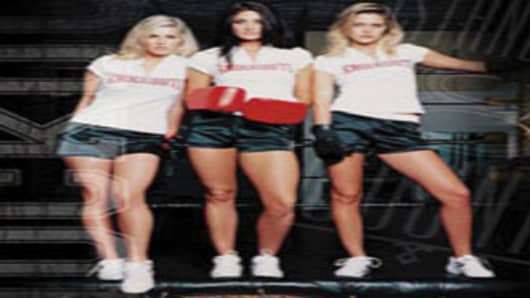 The green room is buzzing with excitement. Waiting in the wings are seven entrepreneurs who have all come to the show to share an idea they say will make them millions. We’ve got the guys behind Ty Ku, a mysterious new liqueur that’s sure to turn heads. Also here today is the creator of the SmartHeel, a new device that could save women thousands of dollars. And then there’s the creator of Fred, a new bottled water that wants to be your best friend. The team behind Baby Loves Disco is standing by to tell Donny about the idea that will have children and parents everywhere dancing to the beat. In the make-up chair waiting for their segment are the creators of the Peek-A-Boo Strap, an idea that will give women everywhere a whole new look. Also, the creators of Knockouts are here to reveal a new way of cutting hair…and last but not least, an idea called BigString, which could save you from embarrassment if you’ve ever sent an email you later regretted. Seven entrepreneurs, seven BIG ideas…are they worth millions?