The changes come as Vikram Pandit, who took over investment banking last month following a management overhaul, puts his stamp on a unit suffering billions of dollars of mortgage, leveraged loan and trading losses. Last week, it said it may this quarter write down up to $11 billion for subprime mortgage losses alone. 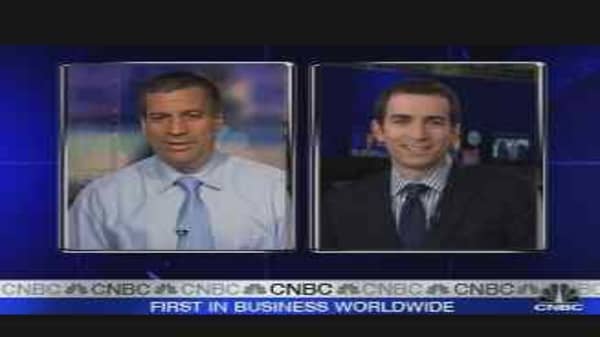 Chad Leat and Mark Watson, who had been co-heads of global credit markets, will no longer have senior leadership roles as part of the changes, which were announced Tuesday in an internal memo from James Forese, co-chief executive of markets and banking. Citigroup confirmed the memo's contents.

Citigroup joins several other Wall Street banks to combine equity and debt markets operations, allowing clients to be offered more services at once, and avoiding the need for separately managed and often competing teams of bankers.

The changes "will more closely align our origination and sales functions across traditional product categories," Forese said in the memo.