Pick a Direction and Go With It! 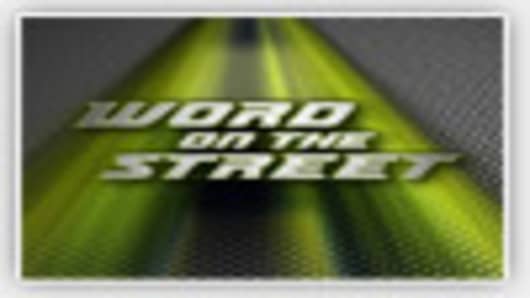 PICK A DIRECTION AND GO WITH IT:

The price action in the market was indicative of the beginning of a bottom, Jeff Macke said. Tuesday saw the first signs of life from the bulls in some time.

Investors shouldn’t think $100 is the endgame for oil, either, Pete Najarian said. Look for crude to continue higher after it breaches that level. 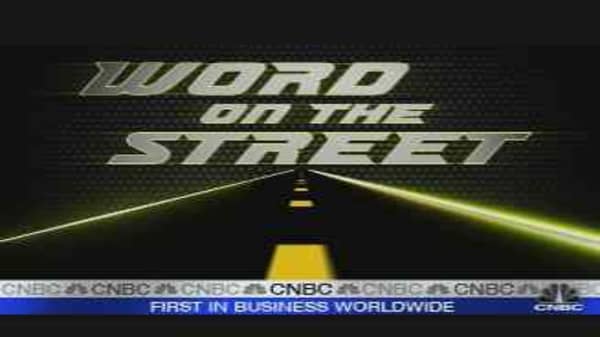 TGT acted terrible on Tuesday, Karen Finerman and Jeff Macke agreed. The fact that its apparel and home furnishings brands – the areas that it has been able to dominate Wal-Mart (WMT) – are no longer doing as well is concerning, according to Karen. Over time, she wants to own TGT but she’s still waiting for a good level to jump in.

Jeff Macke wouldn’t play Target either way in this market.

Whole Foods is fighting an uphill battle, Jeff Macke said. The economic conditions aren’t right and the company is about to find itself a real competitor in Tesco (TESO).

Stocks like GOOG, Apple (AAPL) and Research In Motion (RIMM) are starting to find comfortable levels at which to get back in, Pete Najarian said.

Guy Adami would rather stick with Microsoft (MSFT), which has the biggest upside on a percentage-basis, he said. Guy predicted MSFT trades in the $40s next year.

Scientists announced Tuesday that they found a way to create embryonic stem cels without having to make or destroy embryos, which could ease the ethical debate on the issue.