Things are looking up for the U.S. airline industry. The big question is how long they will stay that way. 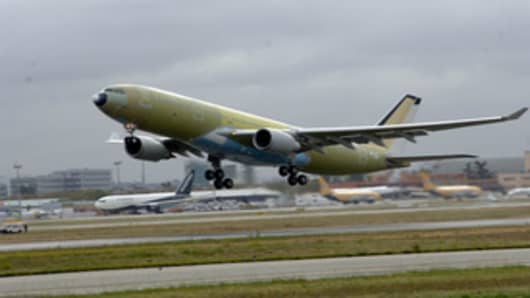 After two dreadful years, including a $4 billion loss in 2009, 2010 will should solid profits, starting with second-quarter earnings due out next week.

“We are at a point where the industry is generating a fair amount of pricing power,” says airline consultant Robert Mann.

There’s nothing like higher prices to drive profits and the first set will be visible when Delta Air Lines reports second-quarter results Monday. One day later UnitedAirlines —which is merging with Continental —reports, followed by American Airlines parent company AMR on July 21 and Continental, July 22.

Derchin is forecasting the major airlines will post $1.7 billion in net profits for the second quarter, versus about a billion-dollar loss in the year-ago period; and $3 billion in the third quarter—which includes most of the fat summer-travel season—compared to a $250-million loss in the 2009 period.

He expects profits of $3.9 billion this year and $6.7 billion in 2011—not bad after seven unprofitable years in the past decade and what’s generally forecast to be a modest overall economic recovery.

For an industry that’s had more than its share of nasty external shocks, airlines are benefiting from a pleasant surprise or two. 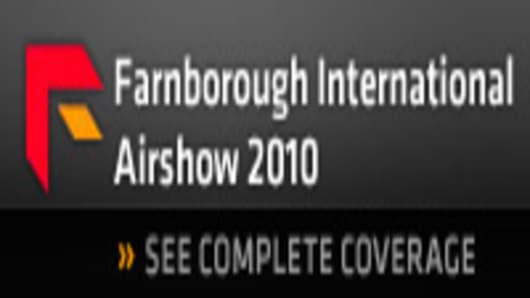 International and business travel—both of which carry higher margins--are strong.

“Corporate travel has made a lot stronger comeback than many would have forecast, “ says Mann.

“The Pacific is just booming,” says Durchin, who notes that Delta—which has a strong presence in the region through its merger with Northwest—has seen its passenger load factor (a key measure of capacity utilization) rise 20 percent from a year ago. “Even the Atlantic has been stronger than we thought it would be.”

Self Help, Self Improvement

Though economic fundamentals are clearly much better than in the past two, the industry itself can take a fair share of the credit for the turnaround.

After years of cost cutting—including some drastic and dramatic moves following the oil spike and financial crisis of 2008—carriers have trimmed their fleets and kept that way.

“They really started cutting capacity in September 2008,” says Roger King, an analyst with Credit Sights. “They were desperate.

Such capacity cuts have clearly produced longer lines and fuller planes for travelers, but they have yielded better margins for the airlines.

Based on available seat miles, a key industry metric, domestic capacity fell 10-percent between 2007 and 2009.

Analysts say airlines are now gun shy about expanding capacity and taking planes out of mothballs, even when possible. (Many of those planes are older, less fuel-efficient models, which though profitable during the best of times, require more maintenance.)

“They don’t have a lot of planes on order--and those that are on order, as soon as it arrives, an old plane gets dropped off.” says King. “They don’t have the ability to up capacity.”

Plane Orders Not On The Horizon

Casual industry observers might conclude that the bodes well for aircraft manufacturers like Boeing and Airbus, which will be among the many showing off their wares at the Farnborough Air Show in the U.K. next week, but it’s probably still too soon in the cycle for that.

“We're not at a point where we can expect too many orders,” says Mann, adding some airlines have undertaken minor “overdue fleet renewal.”

The bulk of the two aircraft giants order sheet so far this year have not been from the major U.S. carriers, or their European rivals. Much of the growth has driven by buyers from the Middle East, Latin American and Asia-Pacific regions, where the expansion of the middle class has brought new demand for air travel.

“A lot of the older jets were not designed for $80 oil,” says King.

Though Boeing’s long distance, jumbo 787, or Dreamliner, has stolen much of the spotlight, partly because of its running delays, both Boeing and Airbus are now deciding whether to re-engineer their narrow body and most popular models (737, A320) for greater fuel efficiency or create totally new planes.

Either way, U.S. airlines can and will wait.