U.S. consumer prices in June rose by the biggest amount since 1982 on a continued surge in gasoline prices, adding more weight to an economy struggling through a financial crisis and a housing downturn, a government report Wednesday showed. 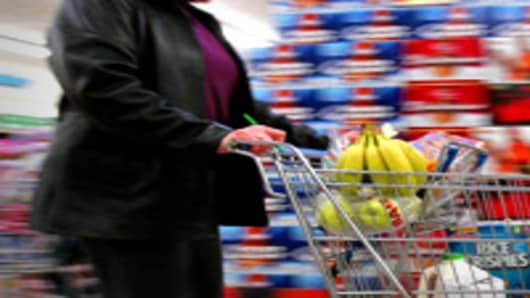 The Consumer Price Index, the government's key measure of inflation, advanced 1.1 percent during the month, the biggest monthly rise since June 1982, the Labor Department said. That was well above the 0.7 percent increase economists polled ahead of the report were expecting.

Prices were up 5 percent from a year ago, the biggest year-on-year rise since 1991 the department said. That gain was also considerably higher than the 4.5 percent rise Wall Street economists were expecting.

Taking into account those price increases, weekly earnings fell 0.9 percent in June, the biggest decrease since September 2005 in the aftermath of Hurricane Katrina.

Excluding volatile food and energy prices, the so-called core CPI rose by a more tame 0.3 percent, but that rise was still higher than the 0.2 percent gain expected.

Energy prices advanced 6.6 percent during the month, reflecting a 10.1 percent surge in gasoline prices as consumers are paying well in excess of $4.00 a gallon. The department said energy costs accounted for roughly two-thirds of the overall monthly increase in consumer prices. 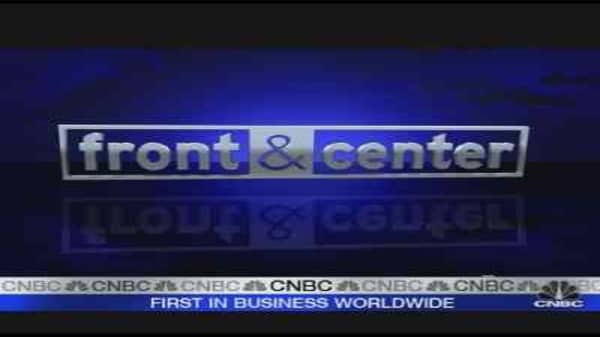 In the report, airline fares jumped by 4.5 percent in June as carriers lumped in surcharges for extra baggage and food to help offset higher fuel costs.

He noted the core inflation rate is now 2.4 percent for the year ended in June, which shows that some of the increases in commodity prices are spreading to the prices of other goods.

Concerns about inflation will no doubt be raised again by Federal Reserve Chairman Ben Bernanke when he appears before a House panel later on Wednesday to complete the second leg of the central bank's twice-annual report to Congress on the health of the economy.