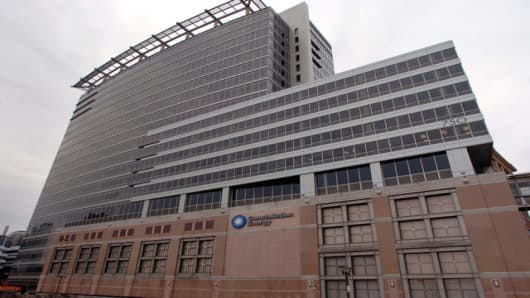 Constellation's stock has plunged in recent days after S&P put its debt rating on watch amid worries about the liquidity needs of its commodities trading business.

In the news release, Buffett is quoted as saying, "MidAmerican has been a wonderful steward of its energy assets and the acquisition of Constellation Energy, when completed, will prove beneficial to all constituents." 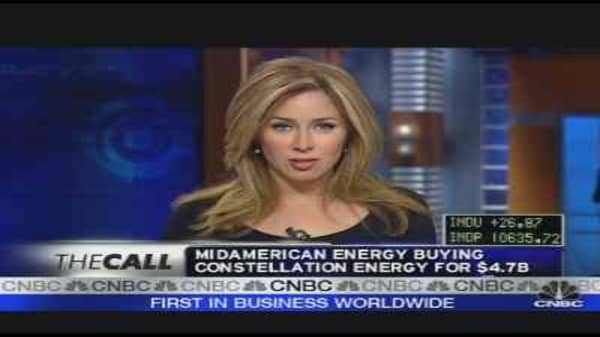 UPDATE: MidAmerican Chairman David Sokol was interviewed this morning by CNBC's Becky Quick. The video clip is on the left.

It appears Buffett is indeed taking advantage of the recent financial turmoil to pick up what he would call a good company at a great price. We assume he sees something in Constellation that he didn't see in AIG , since he declined to come to that company's rescueearlier this week after it suffered a similar, but more extreme, battering on Wall Street.