As More Companies Seek Aid, 'Where Do You Stop?'

The US government could be entering a bottomless pit of bailouts if it starts propping up failing companies outside the financial sector—including the struggling auto industry, economists say. 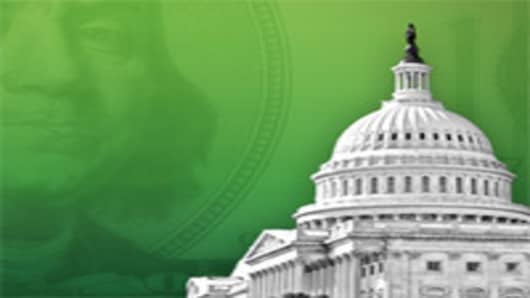 With both Ford and General Motors coming treacherously close to severe cash shortage, Congress will convene next week to consider emergency aid for the troubled sector.

Many economists are against the idea, saying an auto maker bailout would open the door to a taxpayer rescue of virtually any major company with cash problems.

"Where do you stop?" says Bill Isaac, former chairman of the Federal Deposit Insurance Corp and now managing director at the LECG global consulting firm in Vienna, Va. "Circuit City's going down. Do we help them? What do you do if Starbucks gets in trouble? Do you help them?"

In recent days the government also has stepped in to to assist credit-card company American Express and ramped up its aid to insurer American International Group.

That has raised the issue of why the government is willing to provide help to Wall Street financial firms but not assembly-line workers in Michigan.

There are, in fact, increasing calls for a second economic stimulus package to help consumers and small businesses as well as more help for distressed homeowners. 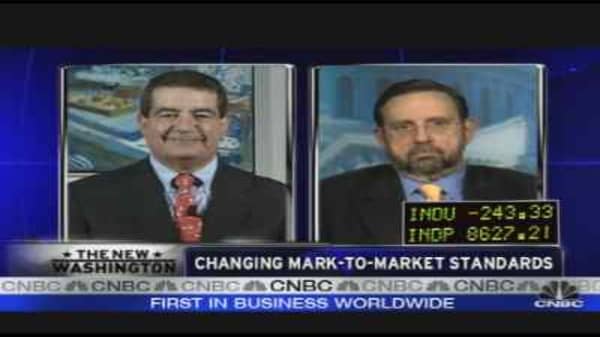 The decision is difficult, Isaac acknowledges, considering the domino effects the collapse of General Motors and Ford would have on the US and world economy. But the two companies may well be better off in bankruptcy, he says, so they can find a more sustainable way to operate than under the current business model.

"I'm really torn," Issac says. "I understand how important General Motors and Ford are, but they do have reorganization statutes to deal with those kinds of problems. It doesn't do any good to keep funneling money into them if they're not going to change the way they do business. At some point the taxpayers get fed up with all this."

Many taxpayers, in fact, are looking for help with their own problems, not those of corporate America.

"This is called 'Congress in action,' " says Allan Meltzer, political economist and monetary policy historian at Carnegie Mellon University. "This is a problem where everybody that wants help is getting it. The people that need help, the government could be doing something useful but they're not paying attention to that." 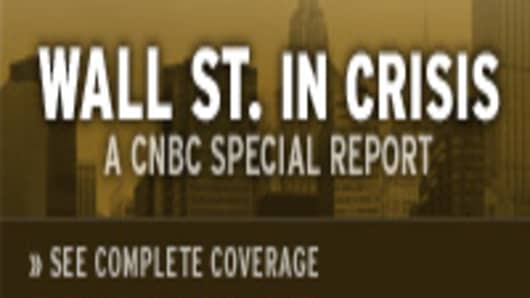 Addressing the housing crisis is far more important than aiding poorly run businesses that are failing, says Meltzer and other economists.

Though there's a debate over how far the government should go in propping up housing prices, Meltzer says there are common-sense measures that can be taken.

In particular, he wants the government to provide tax credits to anyone buying a home until the end of 2009. That would drive up demand for homes and push prices higher, solving many of the problems vexing the market.

Conversely, focusing too much on propping up banks misses the point, Meltzer says.

Not addressing the housing problem could pose larger problems for the economy than anything that could happen at GM or Ford. 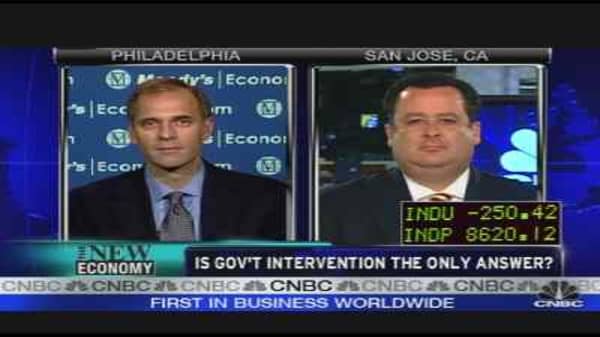 But when it comes to the auto makers and firms with only tangential connections to the financial sector, doing something could be worse than doing nothing.

But Isaac draws a distinction between saving the auto companies and injecting liquidity into large financial institutions, which must prove they can survive beyond the bailout. Few economists take serious issue with the government's distressed-asset program to give banks breathing room, and some even say the government may make money from the Troubled Asset Relief Program, or TARP.

"There's no question we needed to do whatever we needed to do to get the financial system stabilized and functioning again. We've done that," Isaac says. "That job is pretty much behind us, and I think we have really serious policy and political and philosophical questions ahead of us as to who we are going to bail out beyond that."

He would rather see the government focus on changing the accounting rules that he believes led to the financial crisis. Specifically, he targets the mark-to-market regulations that force banks to value assets at levels that in many cases are well below their worth.

At the same time, Meltzer believes potential failures or bankruptcies of GM and Ford would not be as catastrophic for the economy as some think, and JPMorgan Chase said today that GM may have enough capital to fend off bankruptcy anyway.

Foreign automakers would gladly step into any breach, he says.

"Don't you think somebody would pay for the General Motors name and factories? Of course they would," he says. "They might not pay the present price, but it's not worthless."