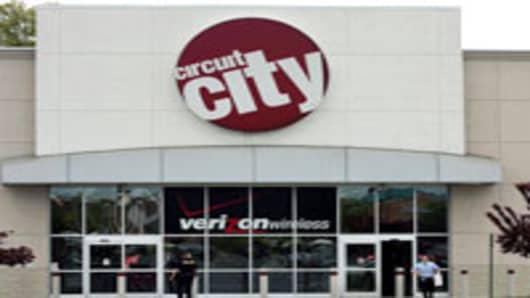 Electronics retailer Circuit City Stores reached an agreement with liquidators on Friday to sell the merchandise in its 567 U.S. stores after failing to find a buyer or a refinancing deal.

Calls to the Richmond, Va.-based company and the liquidators were not immediately returned.

Circuit City filed for Chapter 11 bankruptcy protection in November as vendors started to restrict the flow of merchandise ahead of the busy holiday shopping season. 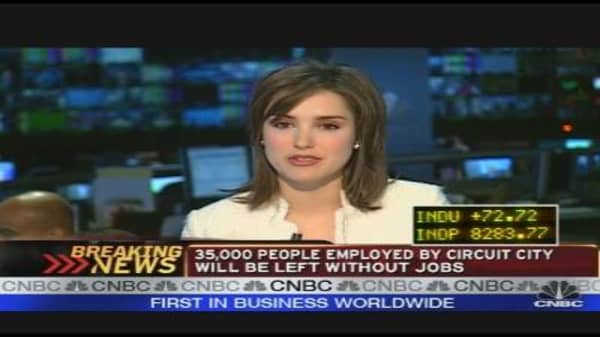 It had been exploring strategic alternatives since May, when it opened its books to Blockbuster. The Dallas-based movie-rental chain made a takeover bid of more than $1 billion with plans to create a 9,300-store chain to sell electronic gadgets and rent movies and games, but then withdrew the bid in July because of market conditions.

In recent days, it was suspected that Golden Gate Capital, a San Francisco private equity firm, may have purchased the retailer, but it was unable to raise funds for the purchase, sources told CNBC.

Circuit City, which said it had $3.4 billion in assets and $2.32 billion in liabilities as of Aug. 31, said in its initial filings that it planned to emerge from court protection in the first half of this year.

Under court protection, Circuit City has broken 150 leases at locations where it no longer operates stores. The company already closed 155 stores in the U.S. in November and December.

U.S. Bankruptcy Judge Kevin Huennekens had given the company permission to liquidate if a buyout was not achieved.