Discussions between the Obama administration and financial industry representatives continued for a third day Sunday with the focus moving to new terms on lending, transparency and executive compensation for companies receiving financial aid, according to a source familiar with the situation. 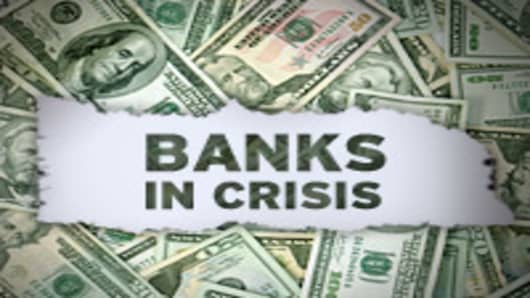 CNBC.com reported Saturday that the talks were centered around the Obama administration's consideration of a group of options in providing aid to the financial sector, which include a bad bank concept to buy toxic assets.

The announcement of new terms is expected to come this week, the source said, while the announcement of the financial aid plan now appears to be pushed back to the following week. Specifics on the possible terms are still unclear at this point. "Things are fluid," said the source.

Saturday's talks appeared to unfold on a dual track.

The aid portion also included consideration of capital injections along the lines of the recapitalization measures undertaken by the Bush administration, and a so-called "ring fence" concept, in which the government uses a combination of guarantees and insurance to cover bad assets within an institution without technically removing them from the balance sheet.

One or all of the options could be applied as part of a sweeping plan to ease the credit crisis that also appears to include a number of measures to help homeowners and consumers.

The measures for homeowners discussed Saturday were thought to include tax breaks, interest rate subsidies, additional purchases of GSE debt--as the Federal Reserve has done recently--and even direct assistance.

The Obama administration in recent days has hinted or promised a number of government initiatives aimed at aiding both business and consumers, which bear significant similarities with the measures supposedly under discussion in the past three days of talks with leaders of the financial services industry.

Mid-week Treasury Secretary Timothy Geithner said the administration was considering a "range of options,” including the bad bank concept.

Toward the end of the week, President Obama chastised Wall Street firms for handing our large executive bonuses, while they petitioning for government assistance and in some cases struggling to survive. Congress is now also seriously considering legislation capping executive compensation.

Then, in his weekly radio address Saturday, the President took up the issue again, while also pledging to help homeowners by lowering mortgage costs under a new plan he said would be unveiled soon, which would "get credit flowing again." 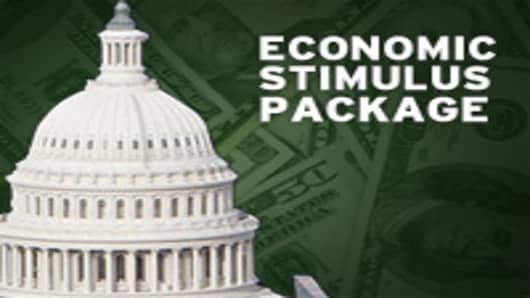 Though the massive stimulus package has clearly been the White House’s chief focus in the early days of the new administration, President Obama made it clear while he was president-elect that he wanted to “potential ammunition” under the TARP plan to throw at supporting the still-struggling financial system.

In seeking Congressional authorization of the final $350 billion of the TARP plan, the Obama administration made it clear it would seek tougher conditions on participating firms, mirroring legislation crafted by Rep. Barney Frank, the chairman of the powerful House Financial Services Committee, which also called for a greater emphasis on consumer lending, from auto loans to mortgages to foreclosure prevention.

It would appear that the ongoing talks represent a restructuring of the TARP as well as new measures to aid business, such as a bad bank.

At the same time, the announcement of new terms for the original aid package prior to that of additional measures to support financial firms may reflect Congressional Democrats’ anger and disappoint over Treasury Secretary Henry Paulson’s administration of the TARP, which was considered too generous and lenient on Wall Street firms, partly because they did not use enough of the funding for new consumer lending or mortgage foreclosure mitigation.

The new rules on transparency are meant to address that by disclosing what lending occurred.

It is unclear if the rules regarding lending and compensation would also be retroactive, which industry groups would very likley oppose.

The concept of a government-run entity that would buy the troubled assets of private sector firms to help clean up their balance sheets has gained considerable momentum since Federal Reserve Chairman Ben Bernanke mentioned it prominently in a major speech two weeks ago. 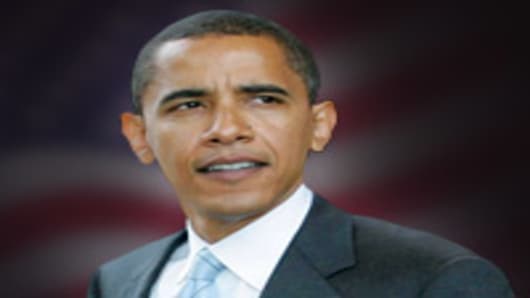 But like an earlier auction-based plan conceived—and then dropped—by Paulson , it’s viability has been undermined by questions about how the assets would be valued.

As attractive as the bad bank concept may be, both analysts and industry executives say it is hardly a cure all.

Others say some institutions may be better served by the “ring fence” concept, which the Fed and FDIC recently instituted at Citigroup and Bank of America.

Still others say more capital injections are needed, either for a first or second time at some institutions.